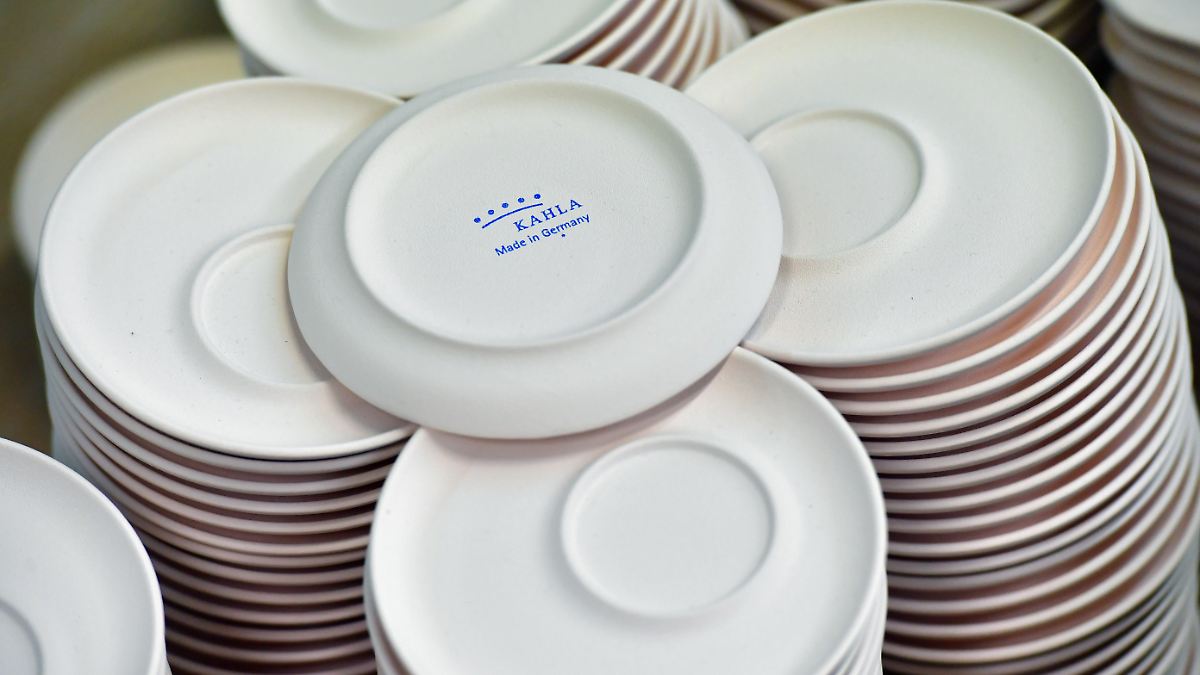 If a solution is not found quickly, it could end with the Kahla porcelain manufacturer in Thuringia after almost 180 years. The factory consumes a lot of gas, the previous supplier terminated the contract. And finding a new provider is complicated.

The Thuringian porcelain manufacturer Kahla is on the verge of bankruptcy. According to a report in the “Ostthüringer Zeitung”, production at the traditional plant could be stopped as early as January 1, 2023. CEO Daniel Jeschonowski gave the reason that the previous gas supplier terminated the contract. “It’s a bleak, catastrophic situation,” Jeschonowski told the paper. “If we run out of gas, we can’t produce anymore,” he said.

According to Jeschonowski, there were talks about a new contract, but they turned out to be difficult. Since the annual consumption of the porcelain manufactory is extremely high, 25 million kilowatt hours, guarantees are required from suppliers. “And we can’t do it alone,” Jeschonowski told the paper. If production were to stop, the future of 150 employees would be at risk, according to the company.

In the “Ostthüringer Zeitung”, boss Kahla appealed to the federal and state governments to quickly help businesses. “We need a supply guarantee that guarantees us at least 50 to 70 percent of our previous gas consumption. We don’t want to waste gas, but we have already saved a third of our energy consumption with the same production,” Jeschonowski said. And further: “We can bear a threefold or fivefold increase in price, but not a thirtyfold,” he explains the scale of the problem for his company, which has existed since 1844.

The district administrator of the Saale-Holzland district, CDU politician Andreas Heller, also expressed alarm. “Here in Kahle it will be or it won’t be. I have a lot of emotions on this topic because they always tell us, ‘The gas tanks are full, don’t worry.’ There is also a lot of glossing over in the media. And then here you hear this,” he told the “Ostthüringer Zeitung”.