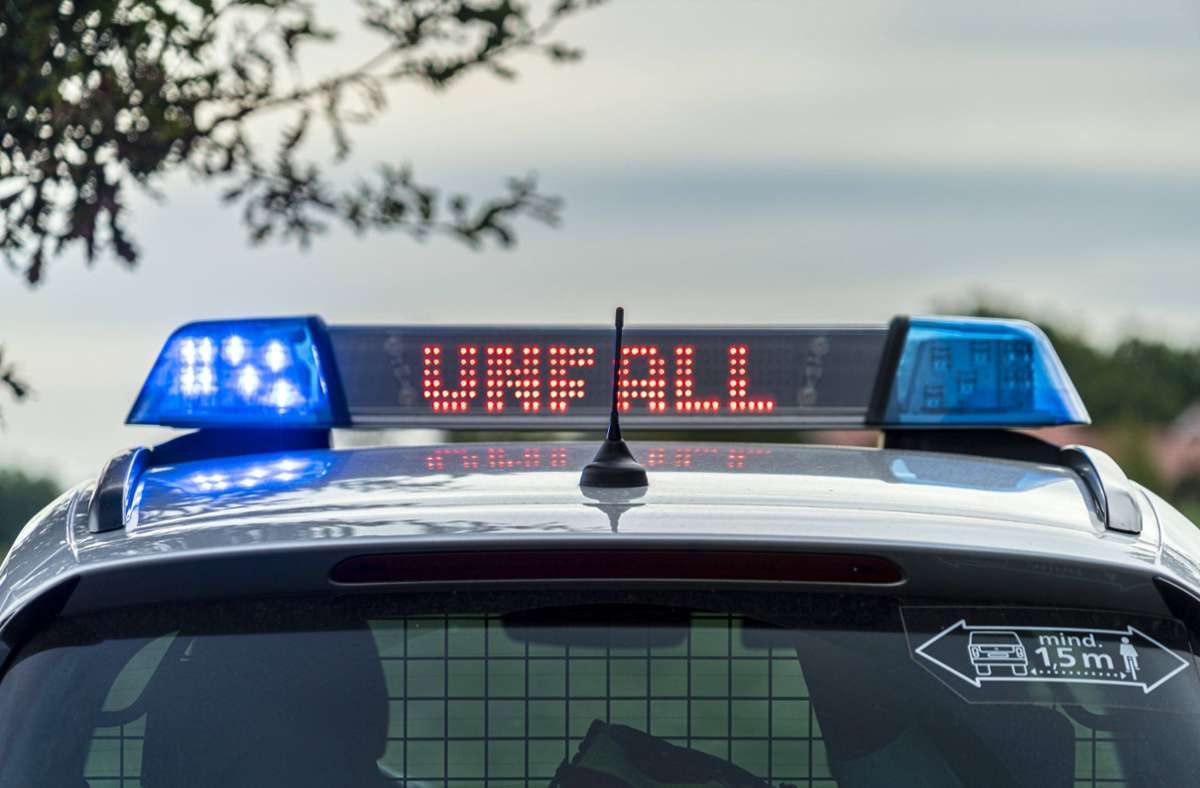 On Thursday afternoon, a 33-year-old man drives his car from Deggingen to Bad Ditzenbach. When a man crosses the street with a dog, he can no longer react in time.

Fatal accident on Thursday afternoon in the district of Göppingen: Shortly before 5 p.m., a 33-year-old man drove his Audi from Deggingen in the direction of Bad Ditzenbach. At the same time, a 67-year-old man was there with his dog. That’s what the police say.

The pedestrian wanted to cross the street and, according to initial findings, misjudged the speed of the car. When he entered the street with the animal, the driver could not brake in time – the vehicle hit the man.

The 67-year-old man was seriously injured and died at the scene. The dog was slightly injured in the accident and has been left with family members.

The traffic police are currently investigating the exact course of the accident. At the request of the prosecution, an expert is also consulted.