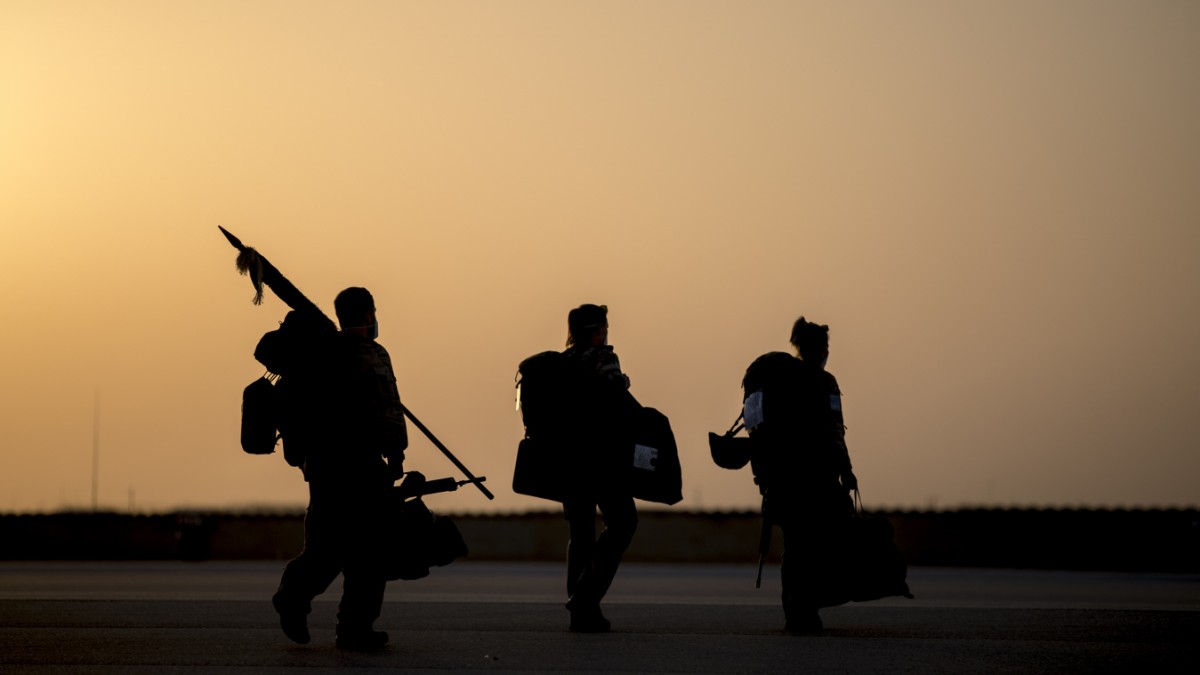 The Bundestag’s investigative committee on Afghanistan could be of great service to German politics, but only if its members resist the temptation to blame their political opponents. The political leaders responsible for the retreat and the military evacuation operation have now retired or are no longer on the front lines. That is why the committee should not become a political tool of struggle, it was said unanimously when it was created.

However, President Ralf Stegner (SPD) shows that he sees the responsibility for the disaster above all in the Federal Intelligence Service, headed by Bruno Kahl, who is close to the CDU, and the Interior Ministry, then headed by the CSU. Horst Seehofer – before starting work. In fact, the Department of the Interior certainly did not contribute to the fact that the local staff of German state institutions could be brought to a safe place in a quick and non-bureaucratic way. And the German foreign intelligence service was in line with the CIA in evaluating the various scenarios, but it was still wrong.

The assessment of the situation was perhaps conditioned by political preferences.

But the MPs should ask an urgent question: why was it like that, why is it so bad for the ability to predict German politics? It was clear to the Foreign Office that security for the embassy in Kabul would have to be provided in some other way if the US no longer controlled the Green Belt. Officials and soldiers at the Department of Defense were concerned about the aspiration that reduced images might generate. The chartered flights of the local crew were canceled in the departments because they did not want to give the impression of a flight or collapse. The Ministry of Economic Cooperation intended to continue development cooperation.

Did the picture not come together because the departments didn’t share information? Or did they rate them differently? Because the people who were in the country weren’t heard enough? Or maybe the assessment of the situation was primarily determined by political preferences? These questions arise not only because of the disaster in Afghanistan. The unanimous mantra in Berlin is that lessons should be learned from the last major overseas assignment in Mali.

In the case of Russia, the Germans were even more blatantly wrong

However, not predicting the developments is much more open and serious when dealing with Russia. In the weeks before the invasion of Ukraine, when the US intelligence services were treating the invasion as the most likely scenario, representatives of all relevant government agencies in Berlin were busy trying to find reasons why an attack on Ukraine would not be in Russia’s interests. President Vladimir can be Putin. Once again, people did not want to accept what does not correspond to the political line.

A similar denial of reality was seen when Putin cast himself as the savior of dictator Bashar al-Assad in Syria and bombed Aleppo and Homs into ruins. In relations with China, far more important to Germany’s future, economic interests and desires have long dominated perception. Getting to the bottom of this problem and revealing its structural causes should be the goal of the deputies, taking Afghanistan as an example.