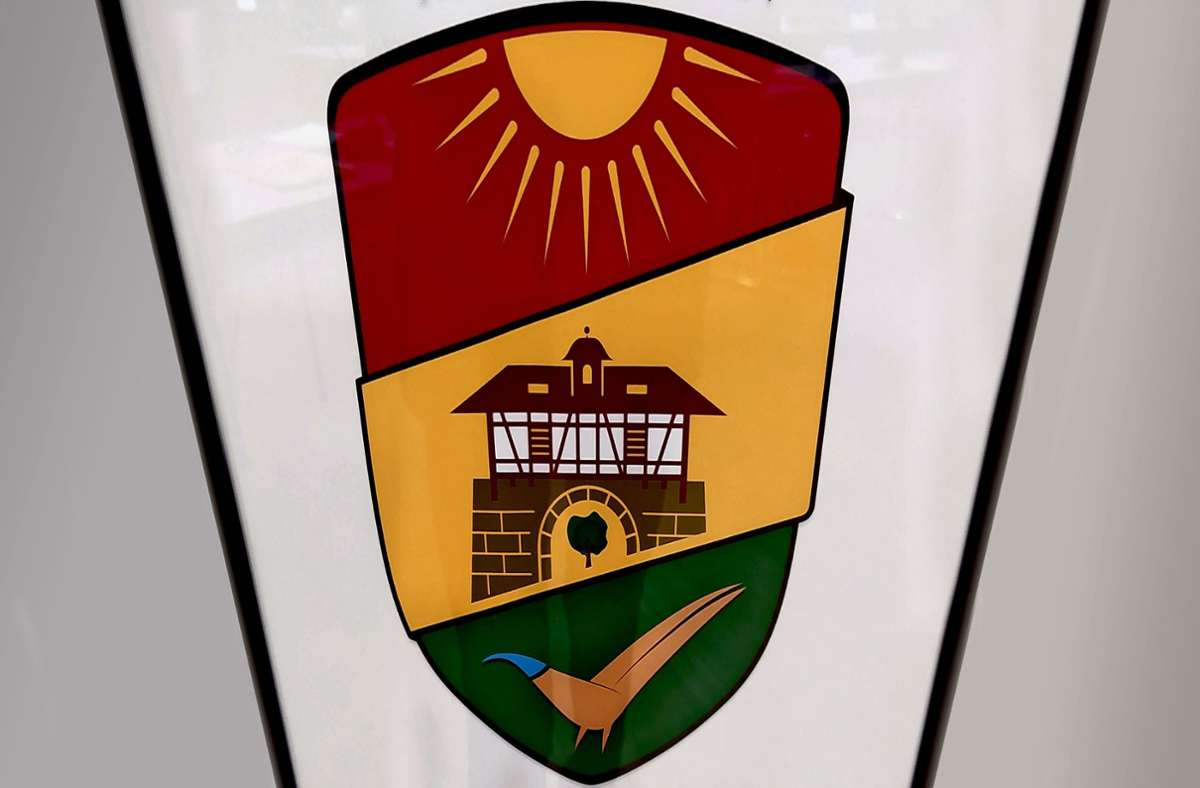 After the discussion about racism regarding the Moorish in the old Stuttgart-Möhringen coat of arms, there was a competition for ideas for a new logo. A vote shows how difficult the subject is.

Above the sun in front of a red background, below a stylized representation of the courtyard of the historic hospital in yellow light and finally an abstract pheasant in orange and blue in front of a green background: this will be the future coat of arms of Stuttgart-Möhringen. might look like. The District Advisory Board voted the winning design at its last meeting. The decision was clear. And yet, only eight of the councilors voted in favor of the bill, with seven abstentions. The result shows how delicate the discussion of coats of arms is.

It was initiated in June 2020. Resistance formed against the Mohr in the historical coat of arms of the district. On the change.org campaign platform. signatories of an online petition called for change and a clear sign against racism. Nearly 2,800 signatures gathered in two days. This was followed by several motions from parliamentary groups in the city council, which went in the same direction.

The old coat of arms created the identity

The District Advisory Board reacted and a task force suggested developing a new logo for the district. Two things were particularly important to local politicians. On the one hand, the old logo should not be erased. Because it was the last coat of arms of the former independent municipality of Möhringen before its incorporation into Stuttgart by the National Socialists in 1942. It was a forced incorporation, many people in Möhringen did not want that at the time. And even today they look more like Möhringen than Stuttgart. This is one of the reasons for the identity effect of historical coats of arms. That’s why it should continue to exist, but it should be anchored in the historical context. The cultural office must explain and comment on why it looks like this. On the other hand, the members of the working group agreed that the new logo should reflect the three current districts – Möhringen, Sonnenberg and Fasanenhof.

Interest in the ideas competition was great. Not only people with extensive experience in the artistic or graphic field participated, but also kindergartens and schools. The submitted designs were exhibited at the community center at Filderbahnplatz. The inhabitants of Möhringen have been invited to vote and a total of three public prizes will be awarded. In addition, the District Advisory Board working group selected four projects, which it submitted to the full committee for decision. Although the two procedures are completely independent of each other, the three public awards are also among the four favorites of the working group, and the public favorite is the winner chosen by the district advisory board.

That’s why there were so many abstentions

However, there can be no question of unity. Because the FDP and the CDU abstained from voting. Tanja Bachmann (FDP) explained: “We are not happy with the way it happened.” In the discussion of the Mohr in the old coat of arms, Möhringen was placed “in the right corner”. Fred Wagner (CDU) complained that his party would have liked to provide another draft for the vote. Namely the one that looks a lot like the historical coat of arms, but in which the moor has been replaced by the Stuttgart steed. In an interview given to our newspaper after the meeting, he evokes the “tradition”. For many Möhringen, the old coat of arms is a symbol behind which they stand. It shows the history of the rule. “If you change it, then in a logical order,” says Wagner. However, the project favored by the CDU does not reflect the three current districts of Möhringen, which was formulated as a condition in the announcement of the contest, which is why it did not find a majority among the other parties within of the committee.

The administration will now clarify the legal aspects relating to the new coat of arms in the further process. The board still has to vote.

Meet
Möhringen district manager Evelyn Weis presents the three audience awards at a ceremony on Friday, September 23. It starts at 5:30 p.m. at the community center at Filderbahnplatz. The event will be accompanied by the music of the Möhringen Orchestra Association. All submitted designs and exhibits will be featured.