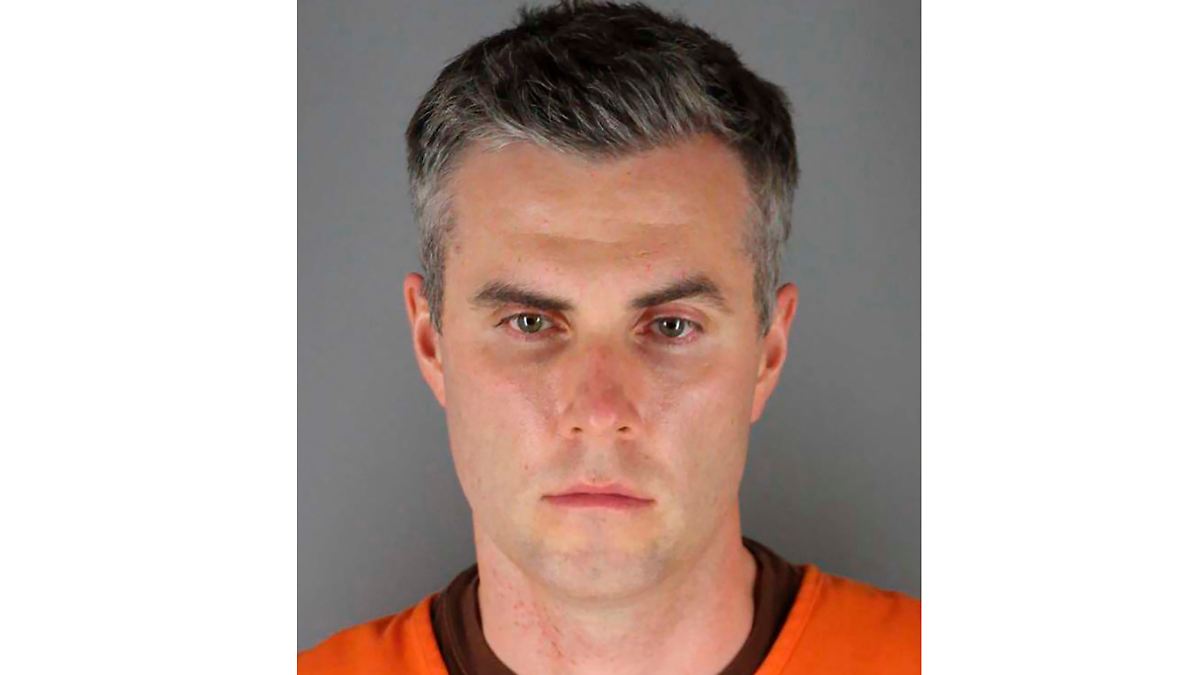 When Derek Chauvin pressed his knee to George Floyd’s neck, his colleague Thomas Lane just looked on. For this reason, an American court found the former police officer guilty of aiding and abetting murder. This is the second conviction in the case against him.

More than two years after the killing of African-American George Floyd in a police operation in the United States, one of the former police officers involved has been convicted again. Thomas Lane pleaded guilty to aggravated manslaughter in a Minnesota court and was sentenced to three years in prison, according to unanimous US media reports.

Lane is already serving a two-and-a-half-year sentence on a federal conviction for violating Floyd’s civil rights. Both sentences could be served concurrently, she said. The death of African-American Floyd on May 25, 2020 in a brutal police operation in Minneapolis sparked demonstrations against racism and police violence in the United States. The videos documented how officers pinned the unarmed man to the ground.

White police officer Derek Chauvin pressed his knee against Floyd’s neck for a good nine minutes while Floyd begged him to breathe. His colleagues Alexander Kueng, Tou Thao and Thomas Lane did not intervene despite Chauvin’s actions. According to the autopsy, Floyd lost consciousness and died. Chauvin was sentenced to 22 years and six months in prison for the murder by a Minneapolis court. He is already serving that sentence. In July, a federal court sentenced the 46-year-old to an additional 21 years in prison.