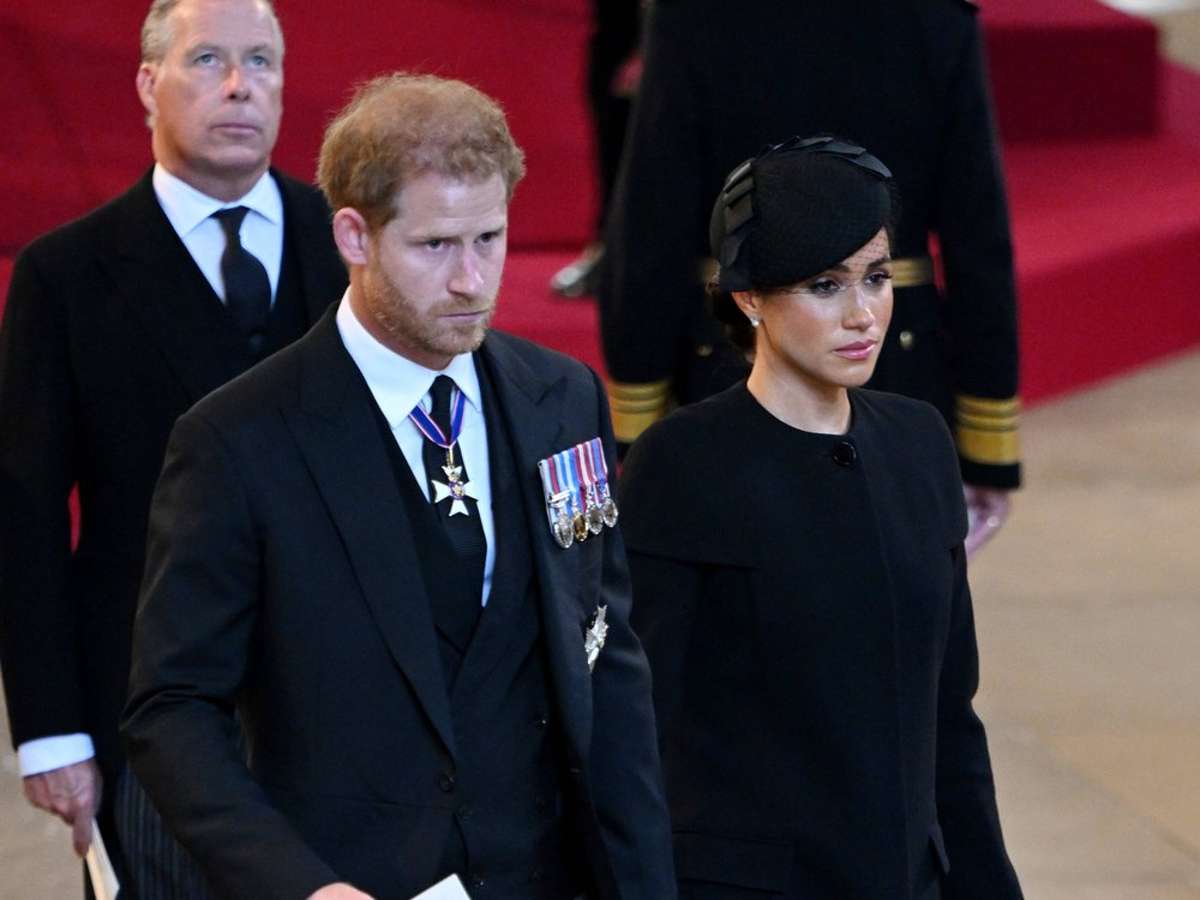 Prince Harry (38) and Duchess Meghan (41) are back in the United States: after the state funeral of Queen Elizabeth II (1926-2022), the royal couple returned to their adopted home of California. This is reported by several American media unanimously. According to celebrity website Page Six, Harry and Meghan left the UK on Tuesday (September 20), the day after the Queen’s funeral.

Now the couple are reunited with their children Archie, 3, and Lilibet, 1, who they haven’t seen for almost three weeks. Meghan’s mother, Doria Ragland (66), is said to have stayed with her grandchildren during this time.

In the UK since early September

Prince Harry and Duchess Meghan visited Britain on September 3. Originally, the couple only wanted to spend a few days in Europe. Manchester was the first stop for the two, followed by a visit to Dusseldorf.

After learning that the Queen’s health was deteriorating, Harry traveled to Balmoral Castle in Scotland and canceled his appearance at the WellChild Awards in London. The Queen died on September 8. Harry and Meghan then remained in the prince’s household until their state funeral on September 19.