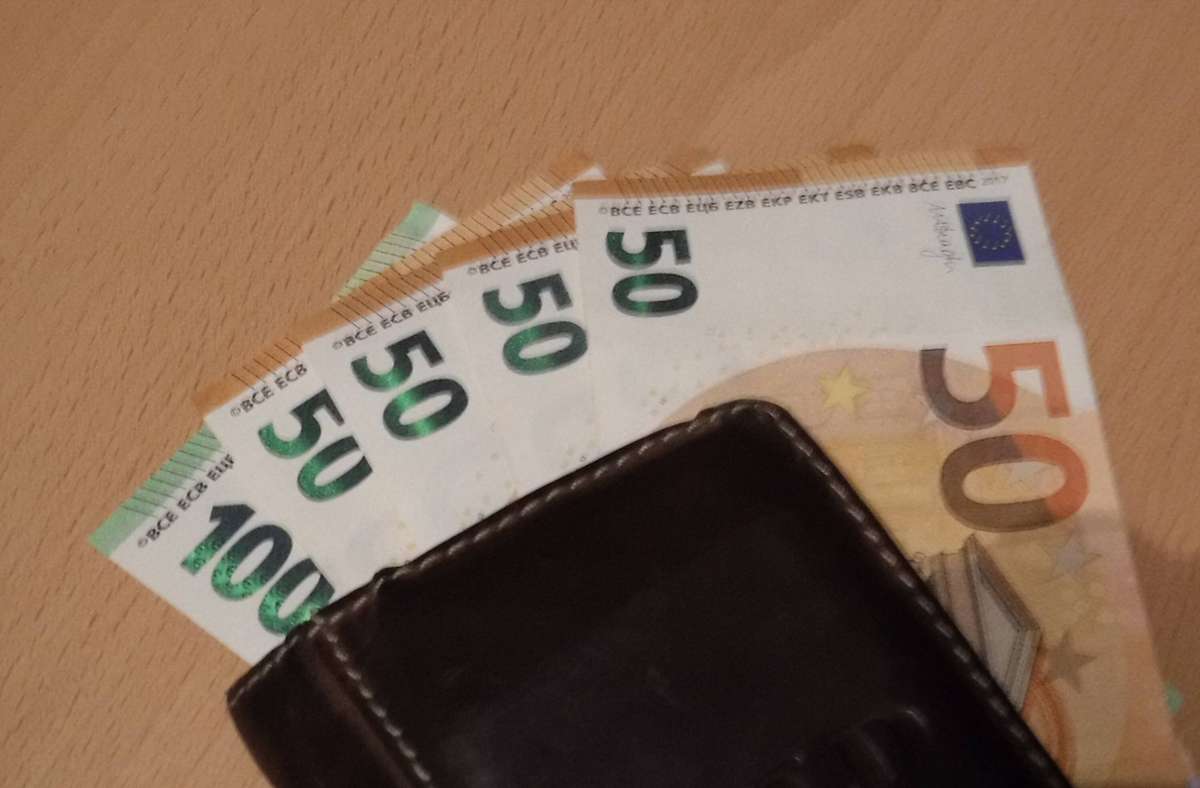 Due to the planned traffic light emergency plan, Baden-Württemberg will face enormous costs. The first concrete figures are now known.

According to the current state, the Land of Baden-Württemberg and the municipalities will face costs of 4.8 billion euros due to the planned aid plan for traffic lights. This is the result of calculations by the Ministry of Finance in Stuttgart, which are available to the German press agency. The State must therefore expect additional costs of around 3.1 billion euros, the cities and towns of the south-west again with nearly 1.7 billion euros.

Prime Minister Winfried Kretschmann (Greens) had already declared that the share planned by the federal government was not manageable for the state. Like other premiers at Wednesday’s federal-state meeting, he wants to advocate for greater federal participation in the third relief package.

The figures in detail

According to calculations by Finance Minister Danyal Bayaz (Greens), the so-called inflation compensation law, including the increase in child allowances, will alone cost around 521 million euros in the country next year and 765 million euros in 2024. The announced reform of housing aid will weigh on Baden-Württemberg by 230 million euros per year. The gas sales tax cut will cost the country €296 million in 2023 and €128 million the following year.