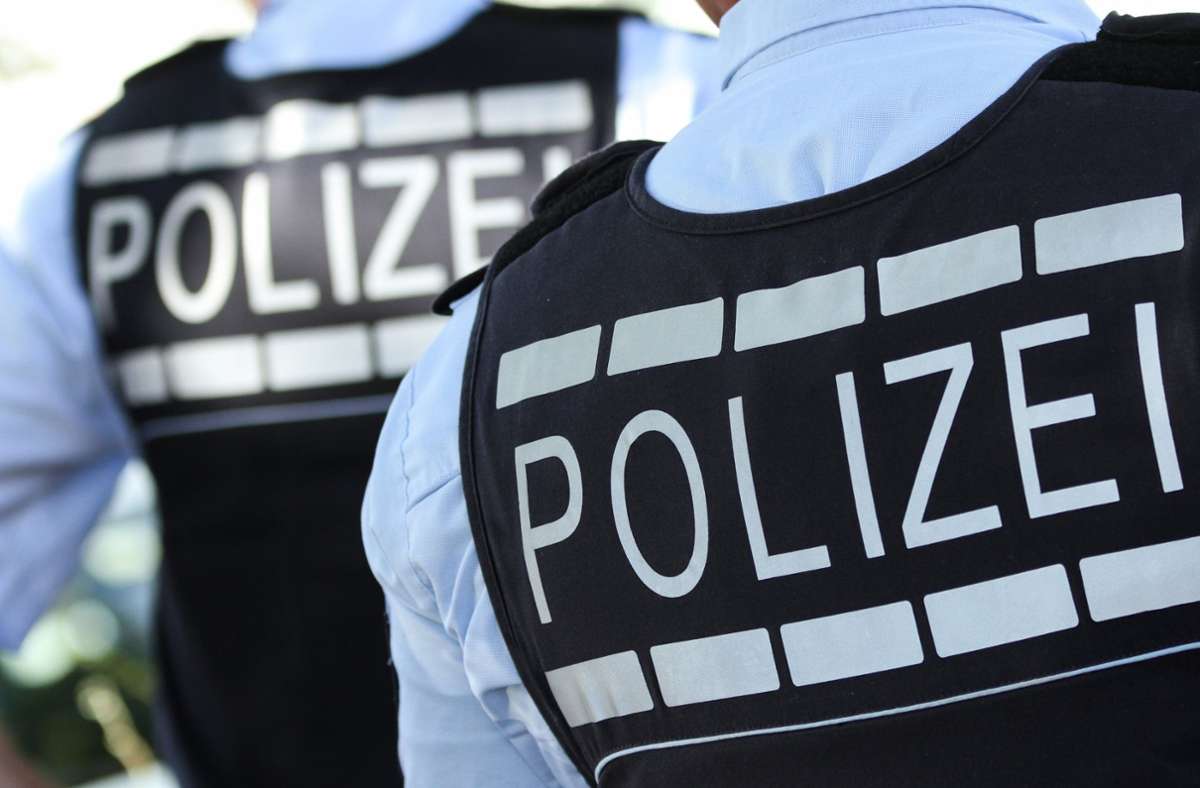 Because a 16-year-old apparently didn’t dispose of her trash properly, a 45-year-old woman got so upset they argued. The details.

An argument escalated between a 16-year-old teenager and a 45-year-old man on Thursday afternoon at Zuffenhausen station. The man allegedly threw a can of beer at the teenager.

The man fled before the police arrived. However, he was later found at a bus stop and checked. He now faces a preliminary investigation on suspicion of bodily harm.