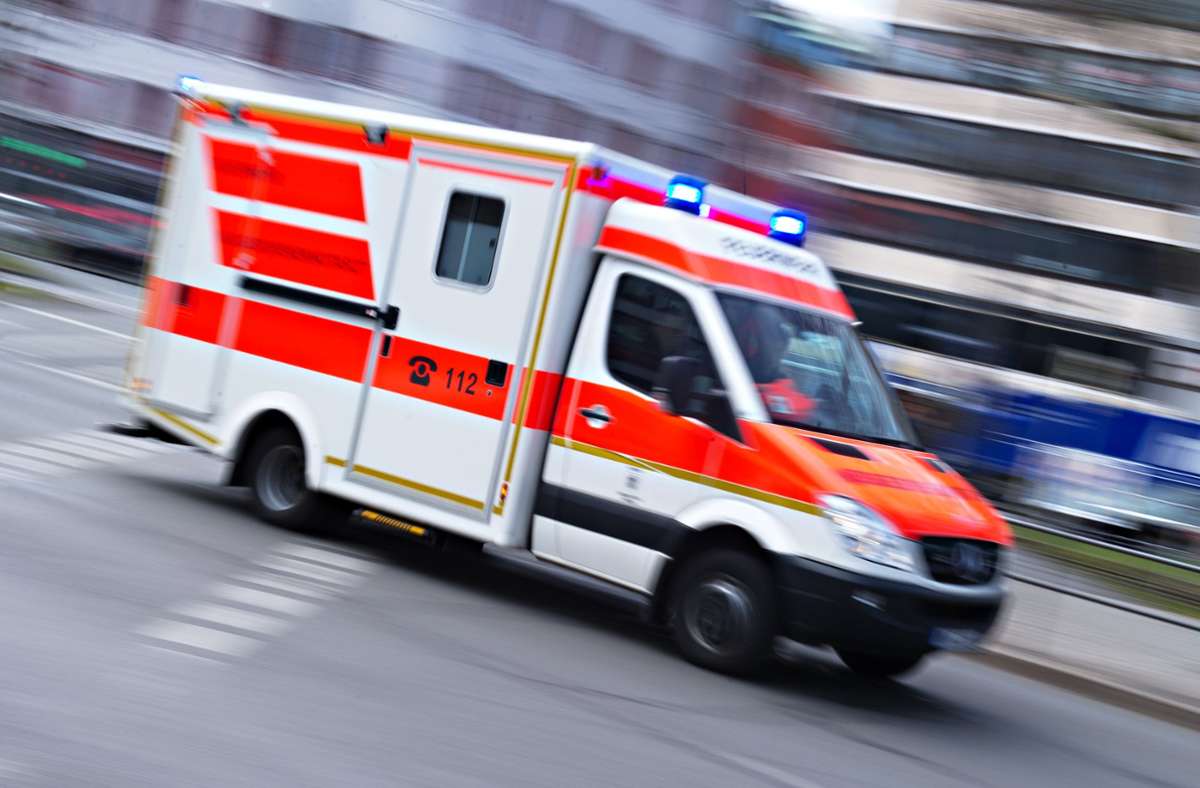 Three children are among the injured. On Monday afternoon, a car drove into the oncoming lane on federal road 463 near Balingen and collided with several vehicles.

In a car accident in the Zollernalb district, seven people were injured, some seriously, including three children. As a police spokesperson announced on Tuesday, around 3:50 p.m. Monday afternoon, a 57-year-old driver on Federal Route 463 near Balingen pulled into the oncoming lane for reasons that were initially unclear. He slammed into an oncoming car and then rammed the car behind him. His 26-year-old driver was trapped in his car during the collision and had to be freed by firefighters. A one-year-old child in the woman’s car was also injured.

The alleged cause of the accident and his 41-year-old passenger were seriously injured. The driver of the third car and her two eight-year-old children on board were also seriously injured. They were all taken to clinics. Following the crash, the federal highway was closed for several hours until shortly after 8 p.m. This caused major traffic delays. Material damage to vehicles is around 80,000 euros, according to police estimates.