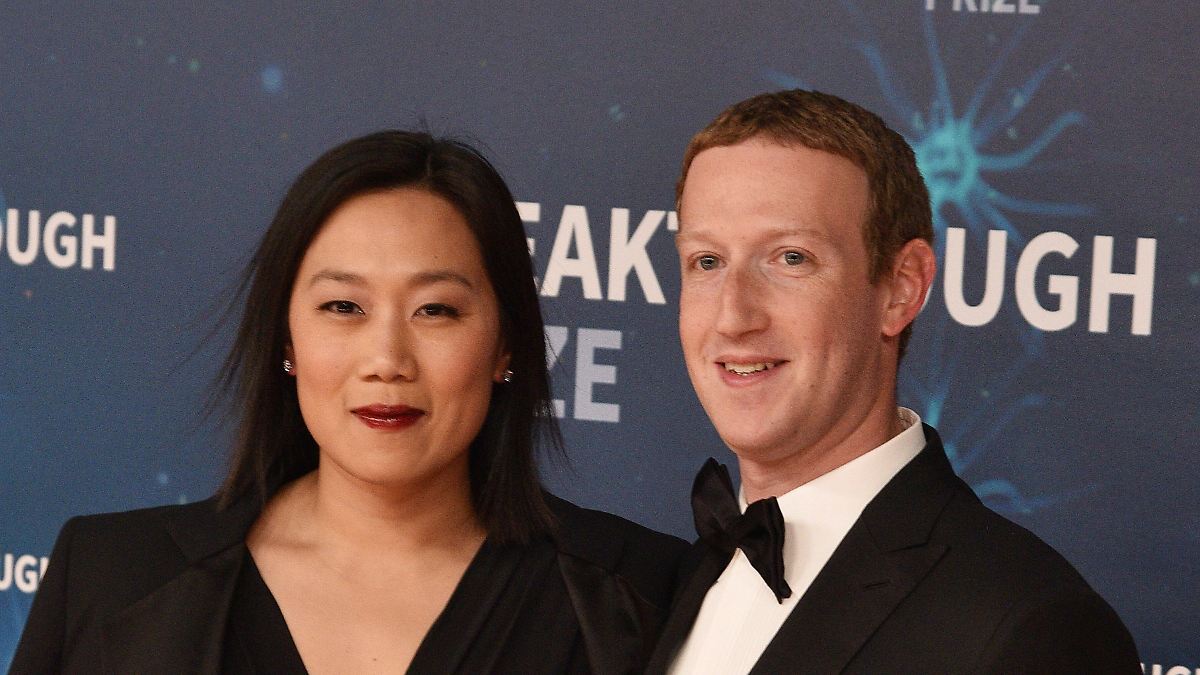 A satisfied customer at Zuckerberg House. The billionaire will become a father for the third time. The founder of Facebook is paying a lot to protect his small family.

Facebook founder Mark Zuckerberg and his wife Priscilla Chan are expecting a baby again. The businessman took to Instagram to announce his partner’s pregnancy with a cute couple picture, in which the two sit next to each other dressed in casual sweaters while he gently places his hand on her belly.

“Lots of love,” Zuckerberg captioned the post. She is happy to announce that their two daughters Maxima and August “will have a new baby sister next year”. He is the third child of the two. Zuckerberg and Chan have been married since 2012. Daughter Maxima was born in 2015, her sister August was born two years later.

Zuckerberg pays a lot to protect his little family. He spends more money on it than any other tech boss in the world. As the head of Meta told the SEC, its costs in 2021 alone amounted to more than 26.8 million dollars, which is the equivalent of almost 25 million euros.

Zuckerberg’s security measures include measures due to the corona pandemic, as well as private air travel, for which he was paid $ 1.6 million last year alone. However, the increase in costs is also said to be due to “growing animosity” towards Facebook and Meta. Meta notes in the filing that “the negative sentiment about our company is directly linked to and often carried over to Mr. Zuckerberg.”