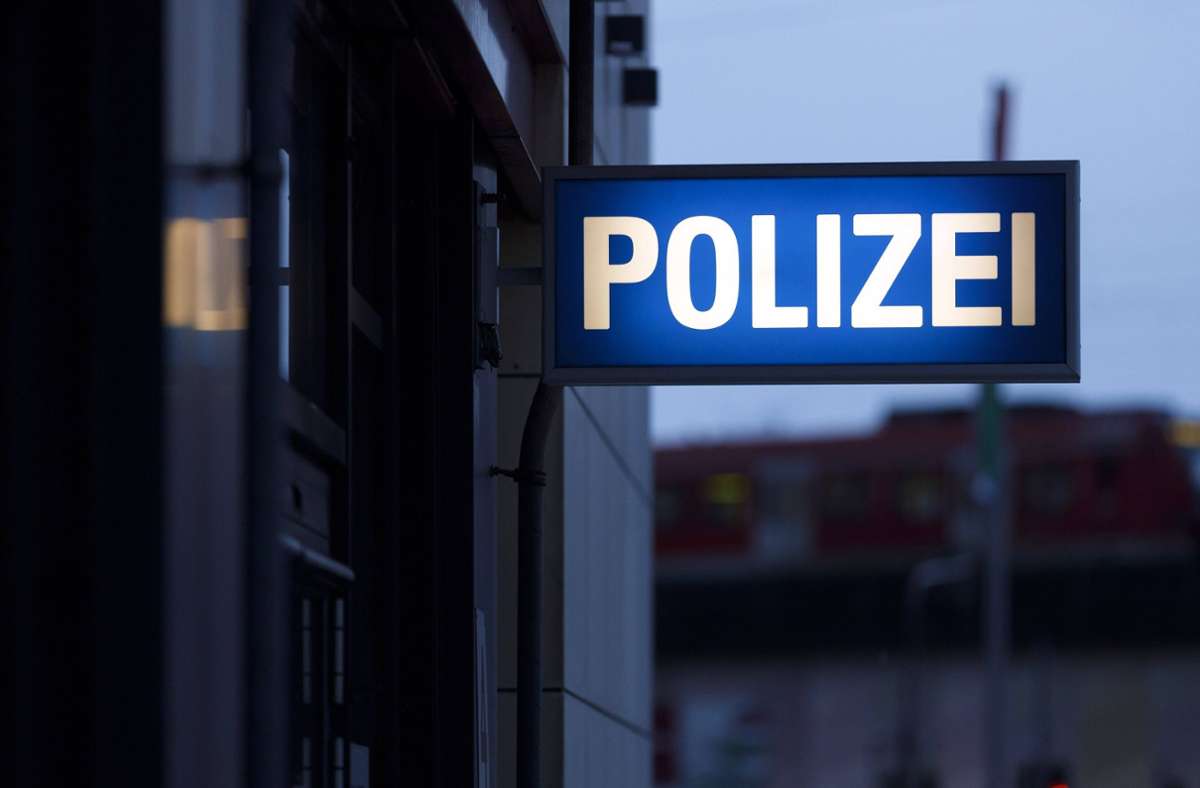 On Wednesday night, the police radio broke down nationwide – Baden-Württemberg was also affected. The details.

– The digital police radio also broke down for 16 minutes in Baden-Württemberg on Wednesday evening.

In addition to the police, the fire and rescue services were affected, as a spokeswoman for the situation center of the Ministry of the Interior in Stuttgart announced on Wednesday. Officials could have continued to communicate by analog radio or telephone during the outage.

So there were no problems in the southwest. The cause of the nationwide failure is believed to have been work on the digital radio network.