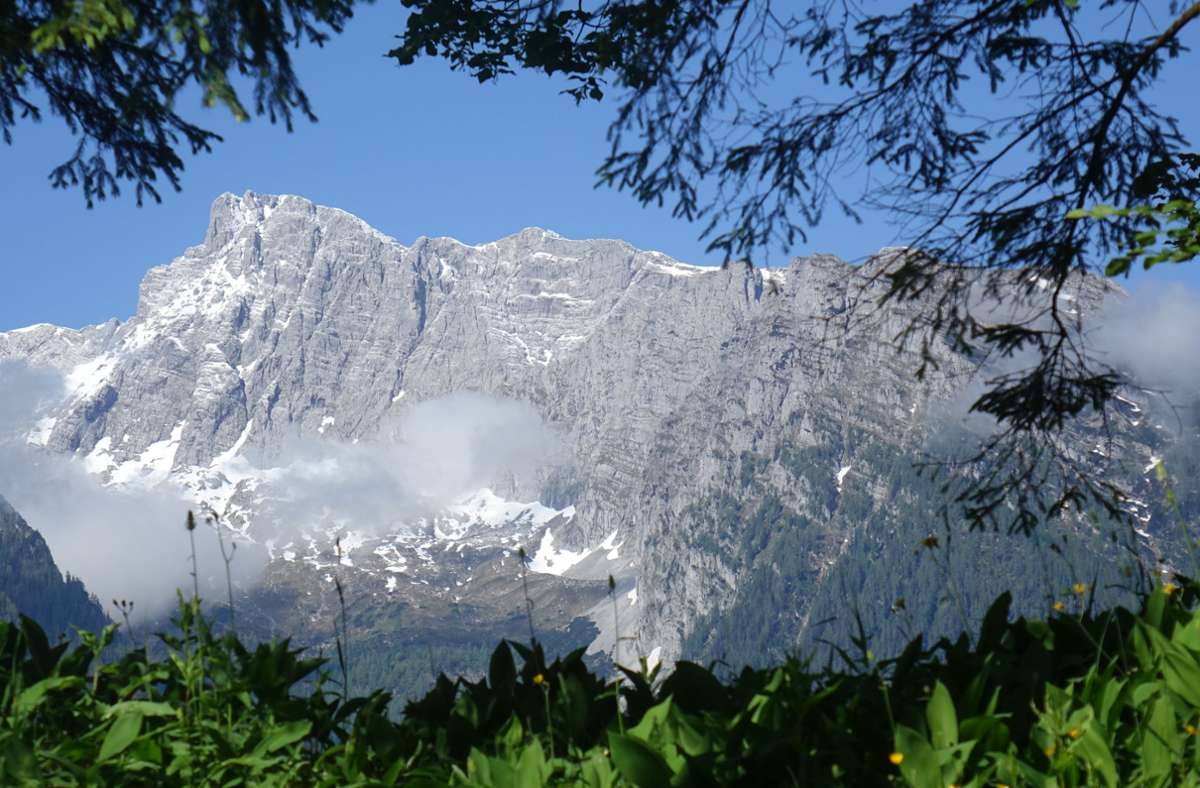 “Everything humanly possible” and technically feasible has been done – rescuers stopped looking for a mountaineer who had an accident in the Berchtesgaden Alps on Thursday evening. Previously, this had been re-recorded.

Hopes are fading: Thursday evening, rescuers stopped looking for an injured mountaineer in the Berchtesgaden Alps. A police spokesman said in the evening that “everything that was humanly possible” and technically feasible had been done. In the coming days, the search will continue depending on the situation – resources permitting.

In the Hochkalter region near Ramsau, the situation is in the middle of winter. Temperatures are below zero. After six days, there is little hope of finding the 24-year-old alive.

Previously, there had been a new lead: a signal had been received from a rock face in the search area using a special positioning technique on a helicopter. The helicopter was therefore lifted to bring the mountain rescuers to the scene. The police spoke of a drop of water for that day.

Emergency call made on Saturday

The 24-year-old from Lower Saxony made an emergency call on Saturday because he had slipped in a snowstorm just below the 2,607-meter-high Hochkalter summit near Ramsau near Berchtesgaden and could barely holding on on the steep, slippery terrain. . After several phone calls, contact was broken. Due to the unfavorable conditions, the research had to be postponed and then halted again.

For days, rescuers waited in the valley, ready to respond, until a helicopter fitted with a special locator probe could finally take off on Wednesday. As a result, at least the young man’s backpack was found. A Bundeswehr Eurofighter was also deployed, supporting rescuers with positioning technology and high-resolution aerial photography.

The mountain rescuers initially gave up searching for the young man from Lower Saxony due to the great danger. The helicopter then flew over the search area for the last time and picked up the signal, he added.

What triggered the signal was initially unclear. Tracking technology reacts to semiconductors and reflectors, such as those sewn into some outdoor jackets.

On Thursday, three teams of mountain rescuers and police mountain guides searched the steep ravine and the rock faces above and below the site with avalanche probes and electronic tracking devices. When searching in alpine terrain, they were tied to ropes and had with them special ice axes and emergency equipment in the event of an avalanche.