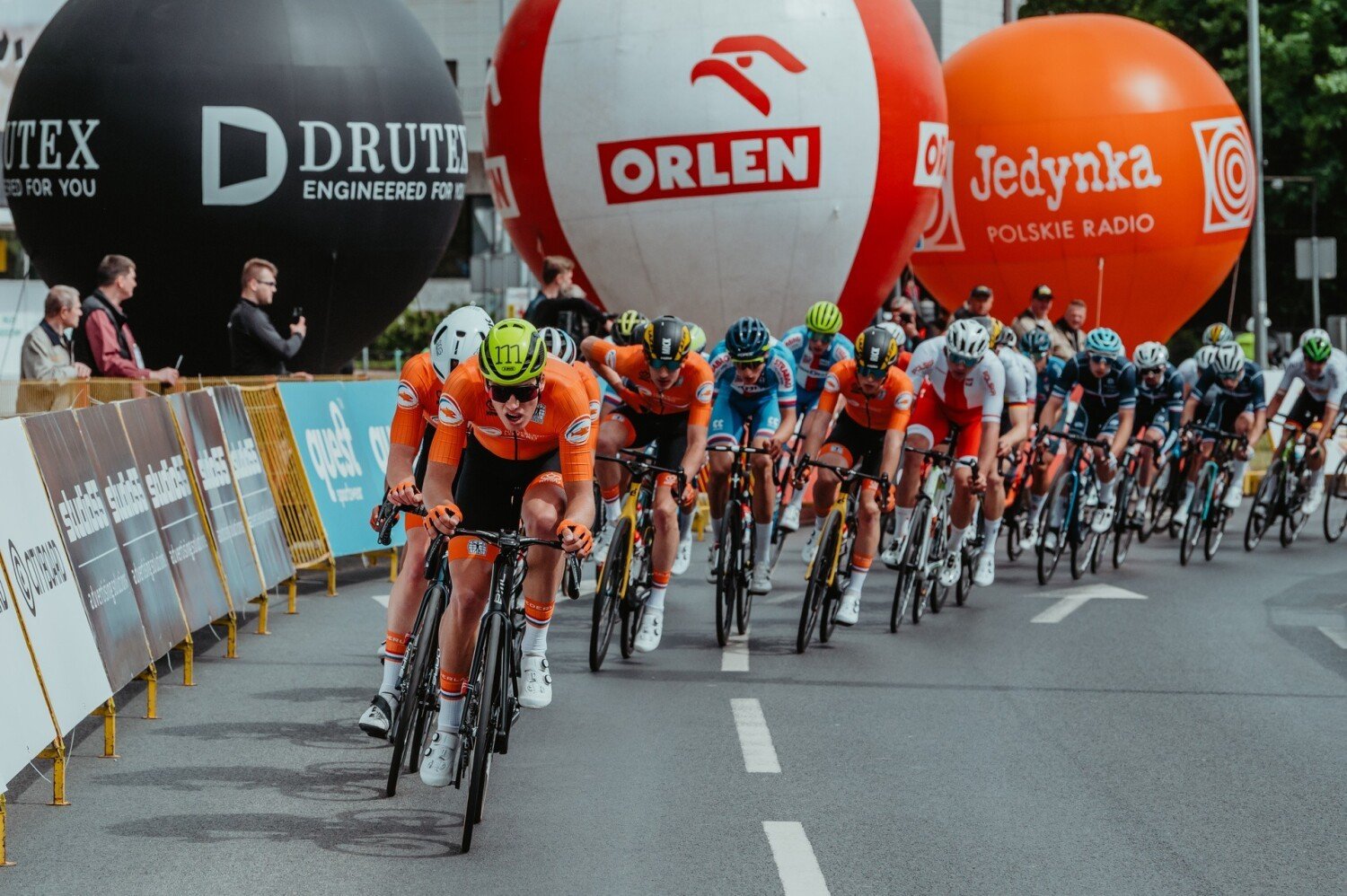 The greatest cycling talents in the world field, charming routes in Podlasie and a return to the roots of racing. On 9 and 10 September this year. the next edition of the ORLEN Race of Nations will take place. The prestigious competition is part of the UCI Nations Cup.

ORLEN Wyścig Narodów has already gathered a large group of fans who love cycling without calculations. The best national teams and teams participate in the event, in whose colors you can see young players in action, on the threshold of great careers.

This year’s edition of the ORLEN Race of Nations will be held on 9 and 10 September this year. The first stage leads from Supraśl to Białystok. A day later, the field will start from the capital Podlasie and finish the competition in Augustów. The elite group of participants in the ORLEN Race of Nations will include representatives of Poland. Cycling enthusiasts will be able to watch the broadcast on Polish TV.

Again, the title sponsor of the Race of Nations will be PKN ORLEN. The company has supported the initiative since the first edition of the competition, which took place in 2019. The company’s involvement in the project means that the event can be treated as a joint initiative by Lang Team and PKN ORLEN.

– Sports sponsorship strongly supports the achievement of our business goals. We are building a multi-energy company that will be a leader in energy transformation in the region. A strong brand is necessary, which is why we engage in international projects and focus on disciplines that are very popular. For several years, the ORLEN brand has been associated with Polish professional and amateur cycling, effectively strengthening our recognition. This is extremely important in connection with strategic expansion plans, especially in retail sales – says Daniel Obajtek, chairman of the board of PKN ORLEN.

The UCI Nations Cup series, which includes the race in Poland, is a prestigious competition where world cycling’s greatest talents compete. The list of successful players who participated in the previous matches is long. It is enough to mention such cyclists as Tadej Pogacar – winner of the Tour de France, Rui Costa and Tom Dumoulin – elite world champions, or Nairo Quintana – winner of the Giro d’Italia and Vuelta a Espana.

– I am proud of how ORLEN Wyścig Nations is developing. This is a very important event that bridges the gap between junior racing and elite competition. In addition, fans can watch the fight from cyclists who are not “controlled” live by sports directors from cars behind the field. It’s a return to cycling roots. At the same time, we also show the most beautiful places in Podlasie – says Czesław Lang, general director of Lang Team.

In addition, a race for amateurs will be held at the same time (September 10) – ORLEN Long Team Race in Augustów. Cycling enthusiasts will follow the same route as professionals will ride. The registration of participants is ongoing, those who wish can still apply for the competition.