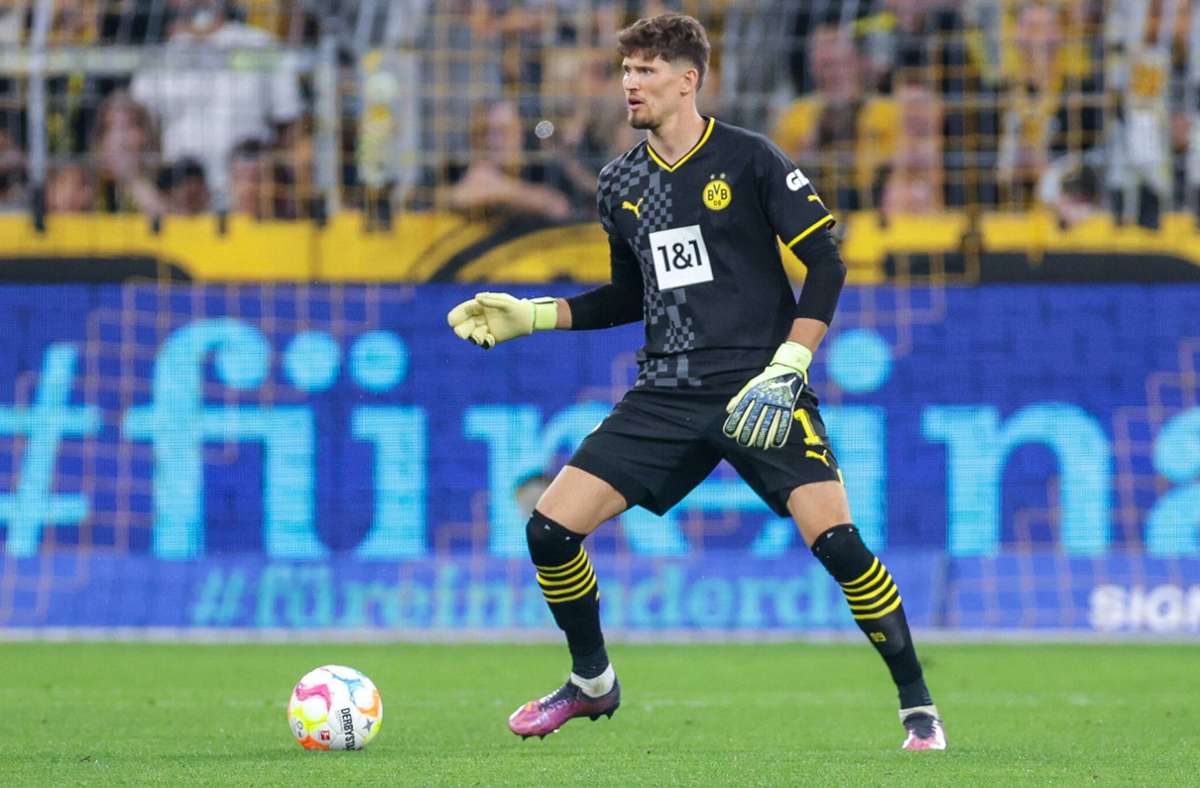 Jude Bellingham is considered the most valuable footballer in the Bundesliga. Among the professionals who have the highest market value in their position, there are four players who played in Stuttgart.

Of course, the market value of footballers can be discussed in detail. If only because this sum is not automatically equated to the current performance. A good example is Manuel Neuer: The captain of FC Bayern Munich is undoubtedly one of the best goalkeepers in the world, but according to the calculations of the transfermarkt.de portal, he only has a market value of 15 million euros – which of course is due to his relatively advanced age of 36. Experts therefore rank Gregor Kobel (Borussia Dortmund/€22m) as the most valuable goalkeeper in the Bundesliga in terms of market value.

The 24-year-old Swiss, who played 64 games in front of goal for VfB Stuttgart from 2019-2021, isn’t the only professional with a VfB past in the Bundesliga top XI. If we look at their respective positions, the German internationals Joshua Kimmich (at VfB from 2007 to 2013) and Serge Gnabry (2006 to 2011) as well as the French world champion Benjamin Pavard (2016 to 2019) are also part of this team. of superstars. . Which once again shows that the VfB can be a valuable stopover for up-and-coming talent.

In our photo gallery you will find the top eleven in the market value of the Bundesliga at a glance, broken down by position, with a total value of 707 million euros (source: transfermarkt.de).