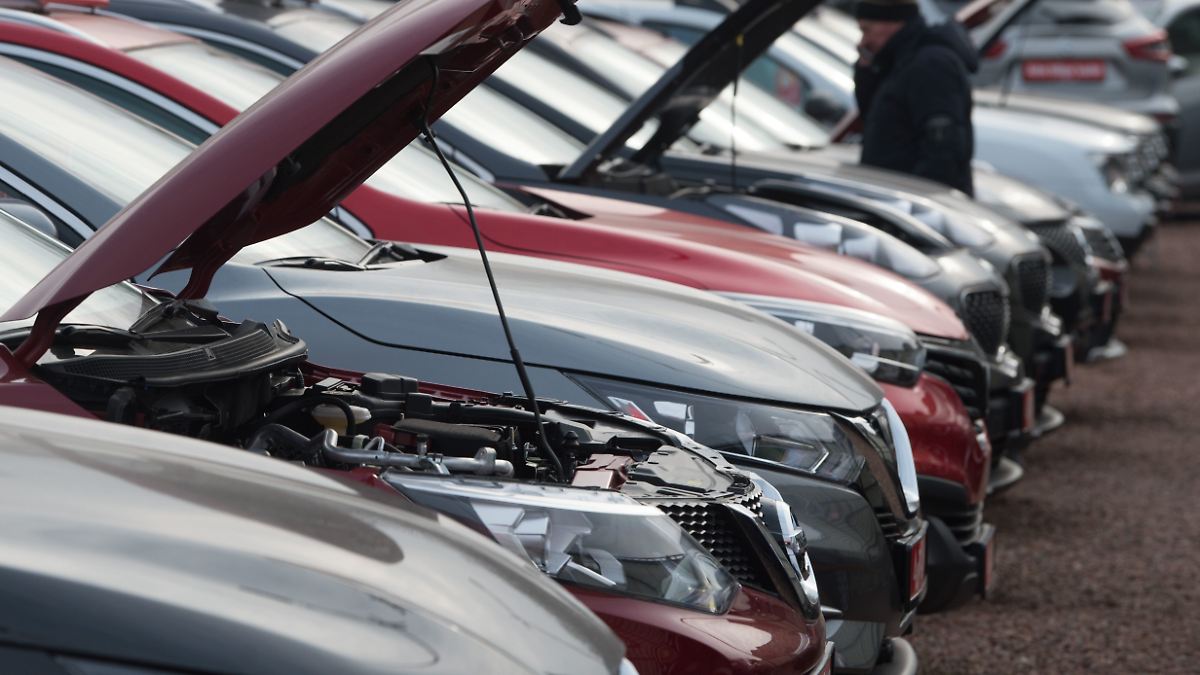 The case is tricky: fraudsters are reselling a car that doesn’t even belong to them. The original owner wants the car back from the buyer – who paid a lot of money for it. And now?

Anyone who gets caught by used car scams and unknowingly buys someone else’s car has a good chance of being able to keep the car anyway. If the original owner – who was also defrauded – turns up and wants their car back, they face significantly greater obstacles. He must be able to prove that the new owner was not “in good faith” when making the purchase, as the Federal Court of Justice (BGH) ruled today. This also applies in the event of a dispute as to whether it was a falsified technical license of the vehicle.

“In good faith” is a term from the German Civil Code (BGB). In fact, there is a separate paragraph (paragraph 932) for the tricky situation. According to this, “the acquirer becomes the owner, even if the thing does not belong to the seller” – under one condition: he must be “in good faith”. This in turn does not apply “if he knows or as a result of gross negligence does not know that the item does not belong to the seller”. This means in plain English: you shouldn’t let your car turn on completely naively.

Purchase in good faith excluded in case of theft

According to earlier judgments of the BGH, for example, when buying a used car, it should be a matter of course to have the technical license of the vehicle shown to you. If you don’t even pay attention to it, don’t be surprised if you run into scammers. And there is one more limitation: “acquisition in good faith” is excluded “if the thing has been stolen from the owner, lost or otherwise lost.”

But that was not the case in this case. The car dealership, whose manager was later investigated for fraud in more than 100 cases, had Mercedes quite regularly on lease, i.e. rented for a certain period of time. Only the leasing company did not get the car back from Mercedes-Benz: the car dealership sold it to an unsuspecting car dealer from Italy for 30,800 euros.

The big question for the highest civil judge in Karlsruhe: who is the rightful owner? The Stuttgart Regional Court assigned the Mercedes to the leasing company. On the contrary, the Higher Regional Court (OLG) said: The car belongs to the buyer. This is how the BGH now sees it, as the presiding judge Bettina Brückner explained when delivering the judgment.

The problem here is actually the technical license of the vehicle or – as it is officially called today – the certificate of registration part II. The man who picked up the car for the Italian dealer says he was presented with a registration certificate that looked genuine. The Mercedes-Benz leasing company, which has the original, disputes this. So the claim stands against the claim.

In this situation, the leasing company is at a disadvantage. Brückner said that when the BGB was created, it was deliberately agreed that the burden of proof should be on the person who denied good faith. When buying a car, this means that the buyer only needs to state that the certificate has been issued to him and that he has checked it. “Then the previous owner must prove that this information is not correct,” the judgment reads.

In this case, the car dealer only showed the technical license of the vehicle, but did not hand it over to the intermediary. So the question was whether the buyer should find it strange. However, the Higher Regional Court found that this was common practice in the international car trade. The papers would be withheld until a so-called proof of arrival, which the seller needs for tax purposes, is available.