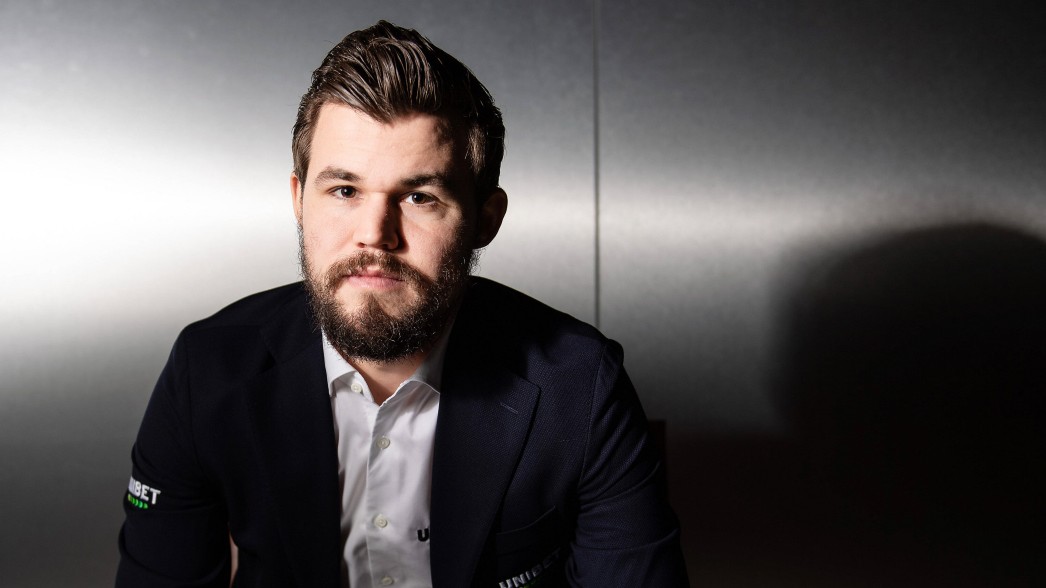 Magnus Carlsen has been the world’s best chess player for a decade, and during that time there have been many moments when he has confounded opponents and spectators alike. Dozens of times he made moves on the board whose deep meaning was only revealed to him at first, and once he won a world championship by sacrificing his queen, his most valuable piece, in great distress. But when a little later everything fell into place according to Carlsen’s idea, everyone was surprised at the inventive abilities of the long-time world champion.