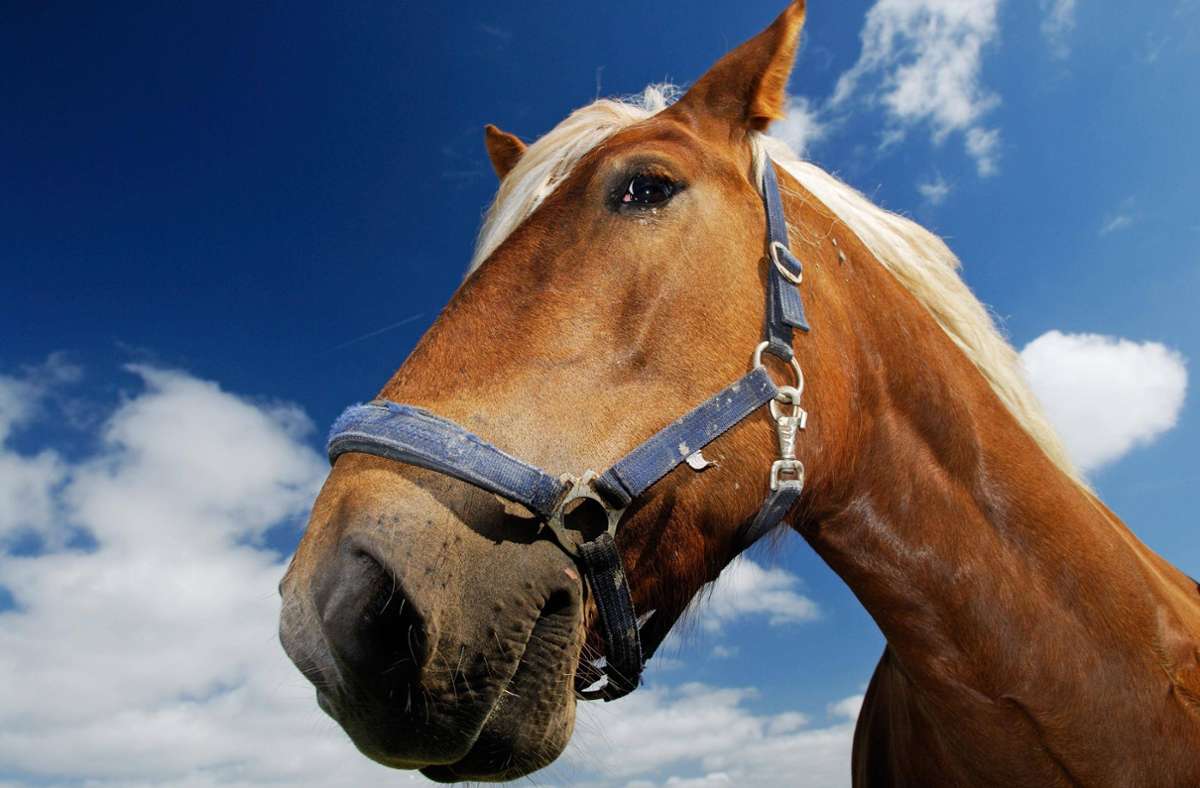 Severed horses were again injured in the Filder area. The police are investigating, the horse owners are unstable.

Disgusting,” says the president of the pension company where the affected horse is hired. “You can’t understand how people can do such a thing.” As the police announced, late Wednesday afternoon, a horse grazing in a private paddock on Brühlhofstraße in Echterdingen was injured by an unknown person with cuts. A witness noticed a man dressed in black running towards Stetten and called the police. However, officers were unable to locate the suspect despite an immediate search.

The horses are fine

The injured horse has since been treated by a vet and is “doing well so far”, as the stable owner puts it. She does not specify what specific preventive measures her company will take to avoid new cases, but “we will draw our conclusions”. Fortunately, the club’s paddocks are usually easy to see and the animals enter the stable at night. We will keep our eyes open to see if there is anyone who does not belong there. “We are here,” she said.

This is not the first time horses have been injured in the Filder area. A case of an injured horse from Stetten was reported to the police in early September. And at the end of July, two horses were cut on the Wieslenhof on the outskirts of Sielmingen. “You’ve been doing well so far,” tenant Sandra Parbel replies when asked. But the shock of the crime is still in his bones – especially now that other similar cases are known. “It’s a tragedy that people are so mean,” she said.

To protect the 33 horses in her care, she installed cameras all over their paddocks after the July incident. It’s a lot of work to read the images, but it’s worth it. But all the drama brought a good thing, says Sandra Parbel: After the incident in July, dog owners and walkers ran out of the paddocks for them and called them immediately if anything seemed odd to them. The help from people she doesn’t even know has been overwhelming. “But the fear persists,” she says.

The police are asking all horse owners to be extra vigilant. “If someone sneaks up suspiciously, it’s better to call once too many than too few,” said police spokesman Michael Schaal. Information is accepted at the telephone number 07 11/7 09 13.