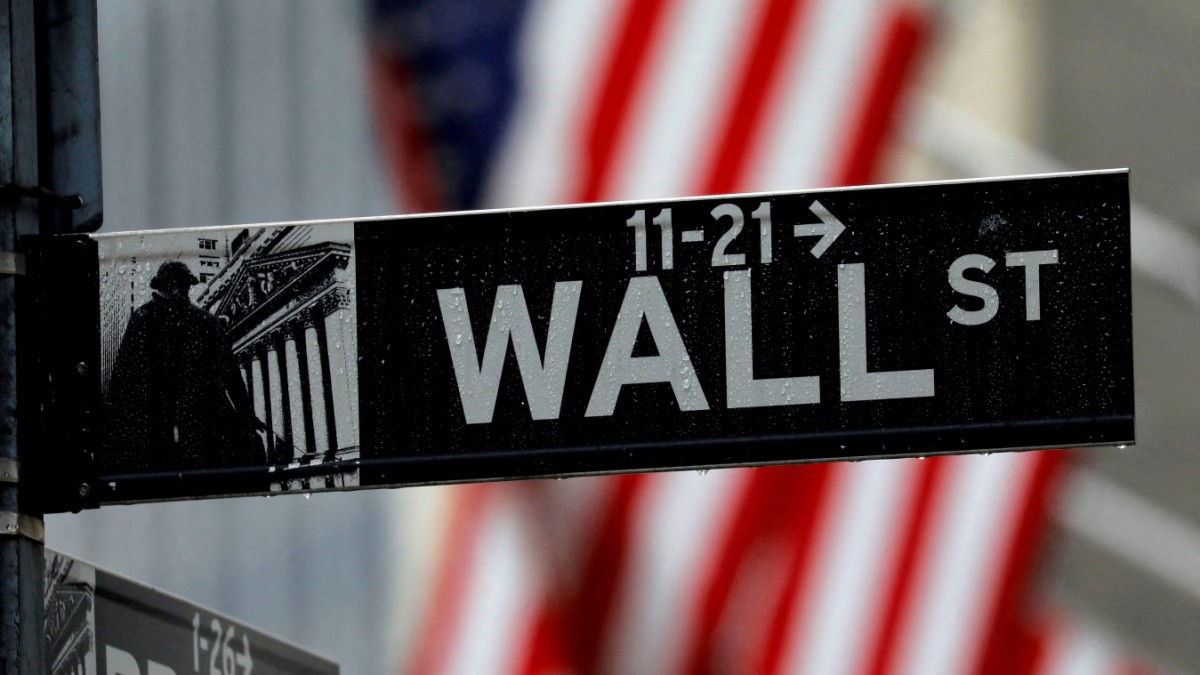 In terms of stability, marketing specialists of banks have recently had a free hand. financial institutions seemed to want to outdo each other. Who joins which climate initiative faster and why “green” has long been at the center of one’s own strategy. That, according to a study by Banking on Climate Chaos, the 60 largest banks were still financing fossil fuels to the tune of $742 billion in 2021 alone. gift

Meanwhile, however, one or another bank executive seems to be worried when they think about their promises, for example how their financial institution wants to reduce CO2 emissions through its lending and financing business. According to the Financial Times, several major Wall Street banks, including Morgan Stanley, Bank of America and JP Morgan, are considering leaving one of the most important climate blocs.

We’re talking about Gfanz, the Glasgow Financial Alliance for Net Zero, founded more than a year ago at the UN climate conference in Glasgow by Mark Carney, the former head of the UK central bank, who is now the UN special representative for climate action. and finance issues. This is the largest initiative of its kind in the financial sector. Around 500 banks, insurance companies, pension funds, stock exchanges and rating agencies, index providers and audit firms have set “highly ambitious, science-based goals” as part of the initiative.

Members have vowed to emit no more net CO2 by 2050. It is a long way off, but by 2030 certain intermediate goals must be met. While the goals of Gfanz were initially rather vague, the initiative now seems to be getting more specific; it gave itself new guidelines for financing new fossil fuel and coal projects. At the same time, he reiterated that members have always been asked to abandon coal funding.

So far so good, but now the banks fear that the strict requirements of the organization will make them legally vulnerable. It is about the oath. Which bank takes climate goals seriously and which sees them mainly as a marketing tool? In any case, climate experts are watching the development of events with concern. It can be assumed that some banks wanted to leave Gfanz to avoid lawsuits and reputational risks, says Thomas Küchenmeister from Facing Finance. The Gfanz report may indicate that banks used the initiative more as a greenwashing tool, since many banks never really intended to get out of fossil fuel financing, he says. “The exit of US banks from Gfanz would be a fatal signal for the financial sector, which was actually committed to accelerating the decarbonization process of the economy.” European banks could quickly follow suit, which would then defeat the initiative. Sustainability expert Magdalena Sen from Finanzwende also criticizes this issue. “Allianz appears to want to make a difference, but many banks continue to rely on fossil fuels to make money. It is becoming more and more apparent that many banks like to decorate themselves with goals and initiatives without actually doing anything.”

The fact that everyone’s banks in the US have concerns is probably also due to the fact that the new head of the SEC wants to pursue “greenwashing”. banks that present themselves as more stable are threatened with penalties. US regulators have already targeted DWS, a subsidiary of Deutsche Bank’s fund, which is currently being investigated for allegations of greenwashing. In addition, there is a growing culture war in the US that is clearly aimed at sustainability; The US state of Texas recently banned its pension funds from investing their money in ten major asset managers. The accusation is that financial companies have boycotted the oil and gas industry. It’s also an attack by Republicans on a segment of the financial industry they accuse of harboring left-wing ideologies. In addition, US banks have recently noticed that financial institutions in China, India and Russia have not joined Gfanz. Now they experience competitive disadvantages. And, of course, the war in Ukraine has a role to play, which tends to increase the demand for fossil fuels even more.

European banks are likely to stick with Gfanz for now. Commerzbank stated that it is still firmly behind the initiative. Deutsche Bank, which has made stability a focus of trading, declined to comment on Thursday.