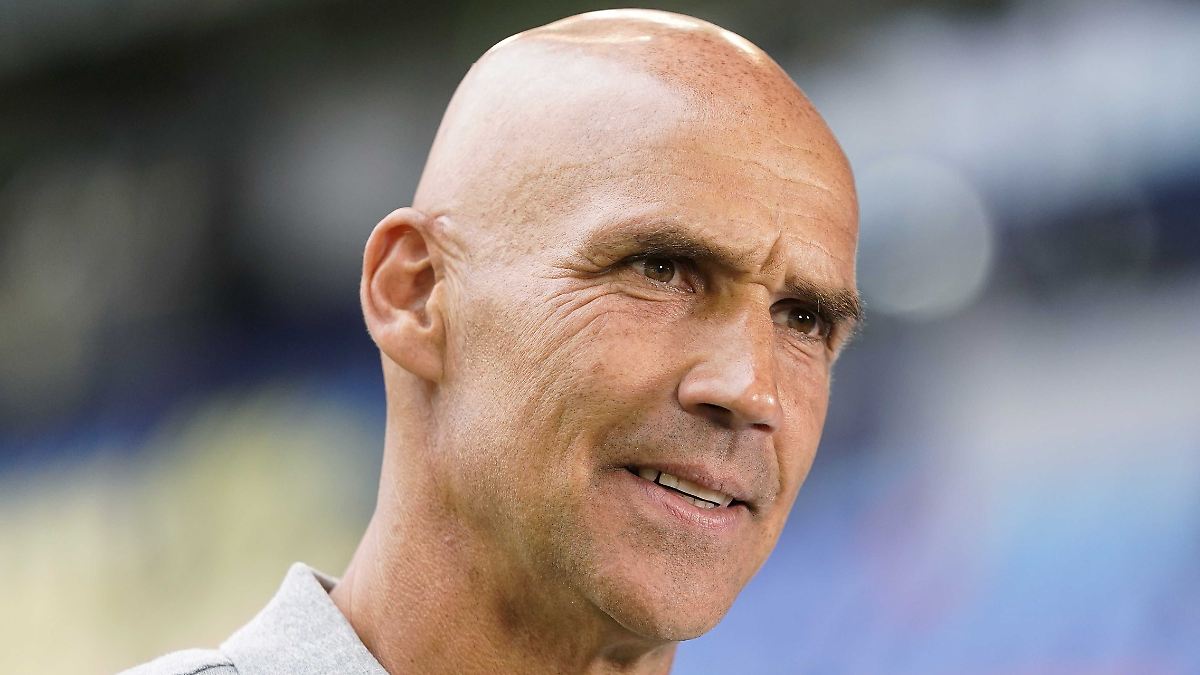 Bottom of the table VfL Bochum have signed Thomas Letsch as their new head coach. He comes from Dutch Premier League club Vitesse Arnhem and signs a contract until 2024. He replaces Thomas Reis, who started the season with a disastrous run of six consecutive defeats.

Bundesliga club VfL Bochum has hired Thomas Letsch as their new coach. It was announced by the club. The 54-year-old player comes from the Dutch Premier League club Vitesse Arnhem and has a contract with Westphalia until 2024.

“Of course I’m looking forward to quickly getting to know the new team and together with the team we will tackle the upcoming tasks,” said Letsch. “Our big goal is for VfL Bochum to play in the Bundesliga again next season. We will work very hard on that.”

Letsch, for whom a transfer fee was paid, follows in the footsteps of Thomas Reis at VfL, who had to leave last week after a historic false start to the season. Meanwhile, Heiko Butscher was in charge of Bochum, Letsch will lead his first training session at the end of the Bundesliga next Monday.

Letsch is a “communicative coach” type.

Patrick Fabian, Bochum’s sporting director, meanwhile, described Letsche as “the ideal solution”, adding: “We are convinced that as a very communicative coach he can give the team a new impetus and, together with the whole team, the staff and the support of the fans, to achieve a turnaround.”

Football coach Letsch worked for Erzgebirge Aue, Austria Wien and in various positions at RB Salzburg. The native of Esslingen has been a coach at Vitesse since July 1, 2020 and had a contract there until the end of the season.