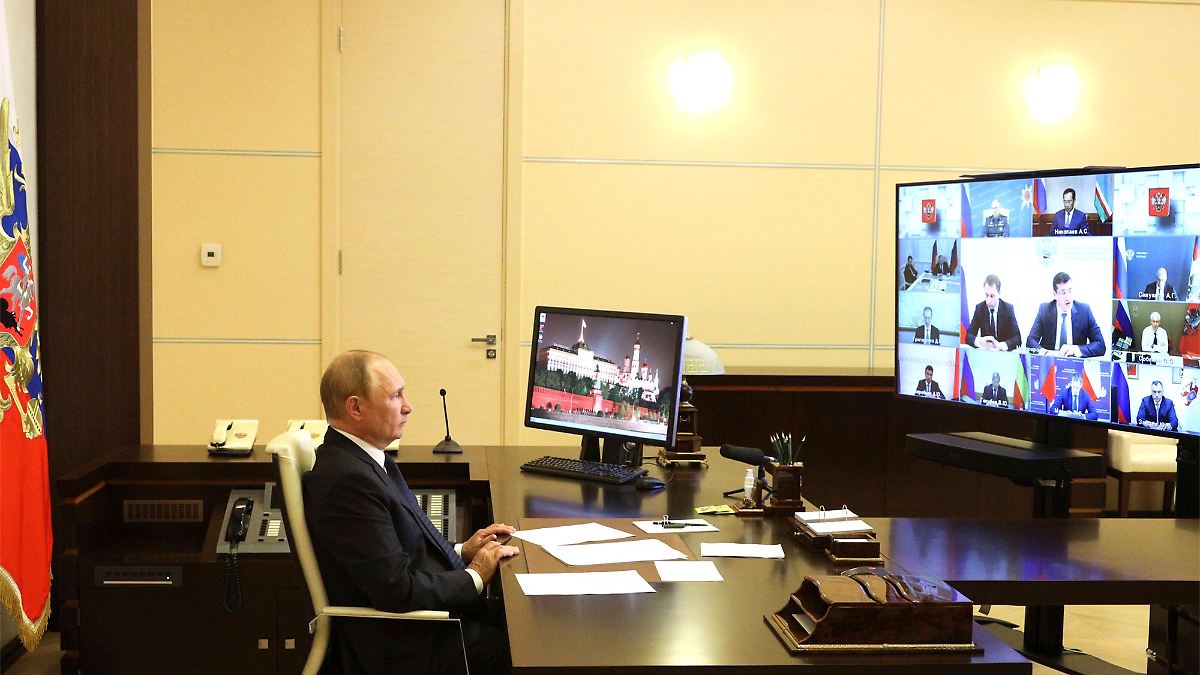 Sanctions isolate Russia economically, but there is also little interest from companies in cooperation with the country. Data exchange with companies in Germany no longer takes place, according to the survey.

Companies from Germany no longer process practically any data in Russia. This is according to the current representative survey of industry association Bitkom among companies from all sectors with 20 or more employees, which was published in Berlin. In the survey, not a single company declared that it would transfer personal data to Russia, for example to be processed there by external service providers.

Before Russia’s war of aggression in Ukraine, Russia definitely played a role as a location for IT services in Germany. Almost every tenth company (9 percent) transferred personal data to Russia last year and processed it there. “Russia has isolated itself with an illegal attack on Ukraine – also in the digital world,” said Bitkom CEO Bernhard Rohleder. “Handling personal data requires trust and the rule of law, both of which have been equally destroyed in Russia.”

IT service providers from Germany have also largely withdrawn from the Russian market. As a prominent example, the largest European software company SAP decided to leave the Russian market in April. The company also took a loss of millions in profits.

The Russian IT industry also suffers from a serious shortage of skilled workers. It is estimated that up to 170,000 IT professionals have left the country since the attack on Ukraine began. To prevent further emigration, Russian President Vladimir Putin ordered the government to exempt specialists in the IT industry from income tax by the end of 2024.