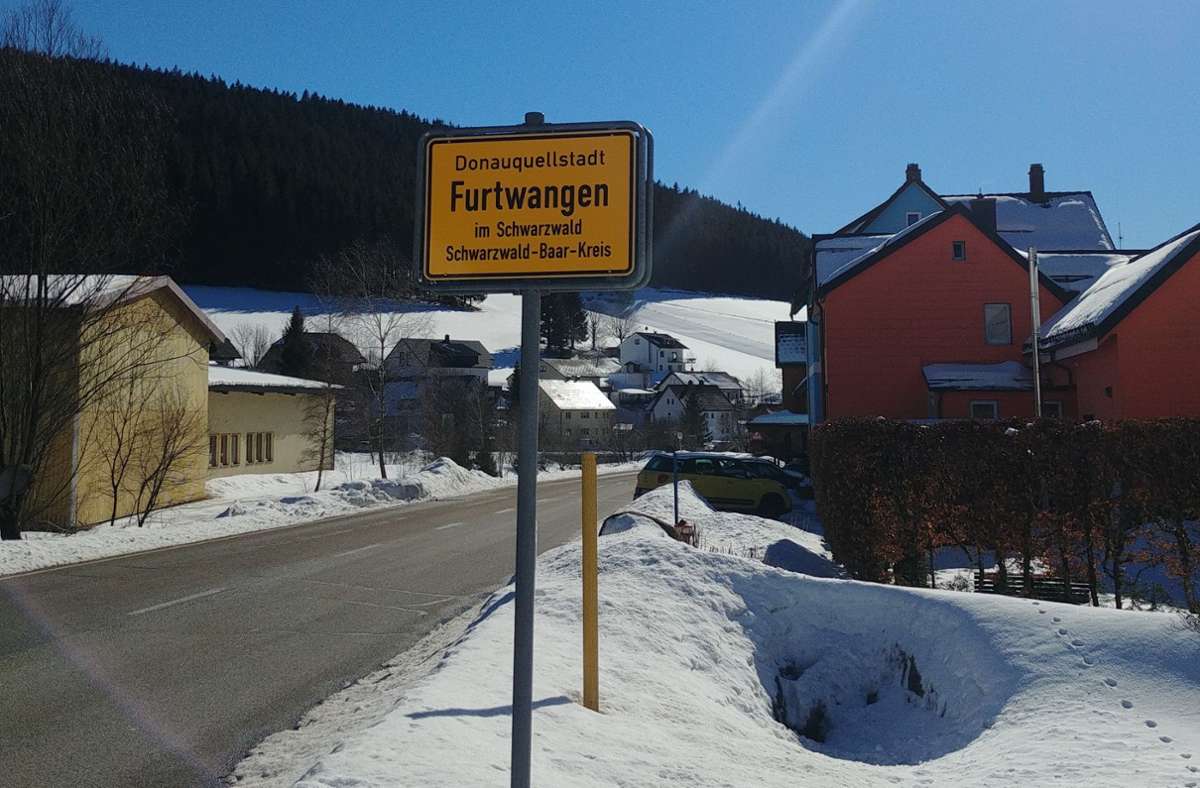 Home Secretary Thomas Strobl generously allows many towns to have official name suffixes. But that can be quite tricky, as is currently the case in the Black Forest.

University town, Staufer town, waterfall town – additional names that can be written on place name signs are very fashionable in Baden-Württemberg. Many mayors see it as a good means of municipal marketing. The State Ministry of the Interior has just issued the necessary authorizations to 19 municipalities. But what is well intentioned can cause quite a bit of trouble – and trigger a real “brazen civil dispute”.

In any case, in Donaueschingen they are still very angry with Interior Minister Thomas Strobl (CDU). Since the beginning of the year, we can officially call ourselves “source city of the Danube”. That’s what the board asked for. The catch: Furtwangen was allowed to paint the same attribute on the town sign – for many a scandal.

“Brigach and Breg bring the Danube on the way”, learn the pupils of third year in the courses of general culture. The rivers join in Donaueschingen, from there the second longest river in Europe is called the Danube.

This is the historical proof of the claim. The inhabitants of Furtwangen, on the other hand, derive their rights from the Bregursprung of their district. It is the furthest source from the mouth. This is how argument has been cultivated for generations. Mayor of Furtwangen, Josef Herdner (CDU), admits that he actually wanted to apply for the additional name “university town”. But then he heard about Donaueschinger’s plans. “We couldn’t do anything else.”

In Tuttlingen no longer happens

But can two cities have the same unique selling proposition? Yes, thought Strobl. Donaueschingen is a source city from a historical point of view and Furtwangen from a geographical and hydrological point of view. It also somewhat followed the assessment reached by the Stockacher Grobfavourable Fools’ Court. The argument is far too funny to be resolved once and for all.

The – from his point of view – the “Solomonic solution” brought him not rest, but angry letters from Donaueschingen. The decision was illegal, Strobl was informed, and a proper study of sources was suggested.

Meanwhile, since May 9, not a drop of spring water has flowed through Immendingen, either from Furtwangen or from Donaueschingen Castle Park. If it remains this dry, the record of 1934 is in sight, when the Danube completely emptied for 264 days. “The net that reaches us comes from the Krähenbach, the Elta and the Möhringen sewage treatment plant,” explains Michael Hensch, environmental manager at Tuttlingen. However, he does not want to request a new place name sign for the sewage treatment plant as the most important source – yet.

North Sea instead of the Black Sea

Danube Seepage
is the name of a section on the upper course of the Danube between the municipalities of Immendingen and Tuttlingen. There the Danube goes underground and flows about twelve kilometers to the southeast through a water system that probably extends underground over an area of ​​250 square kilometers. It is only here that the water from the Aachtopf and other springs resurfaces.

course of the river
Like the Radolfzeller Aach, the old Danube water then flows 32 kilometers from the source of Aach to the lower lake of Lake Constance. From there, the Rhine flows into the North Sea. The Danube thus delivers its water to two different seas: it flows via the Danube into the Black Sea, but also reaches the North Sea via the Danube shipwreck.