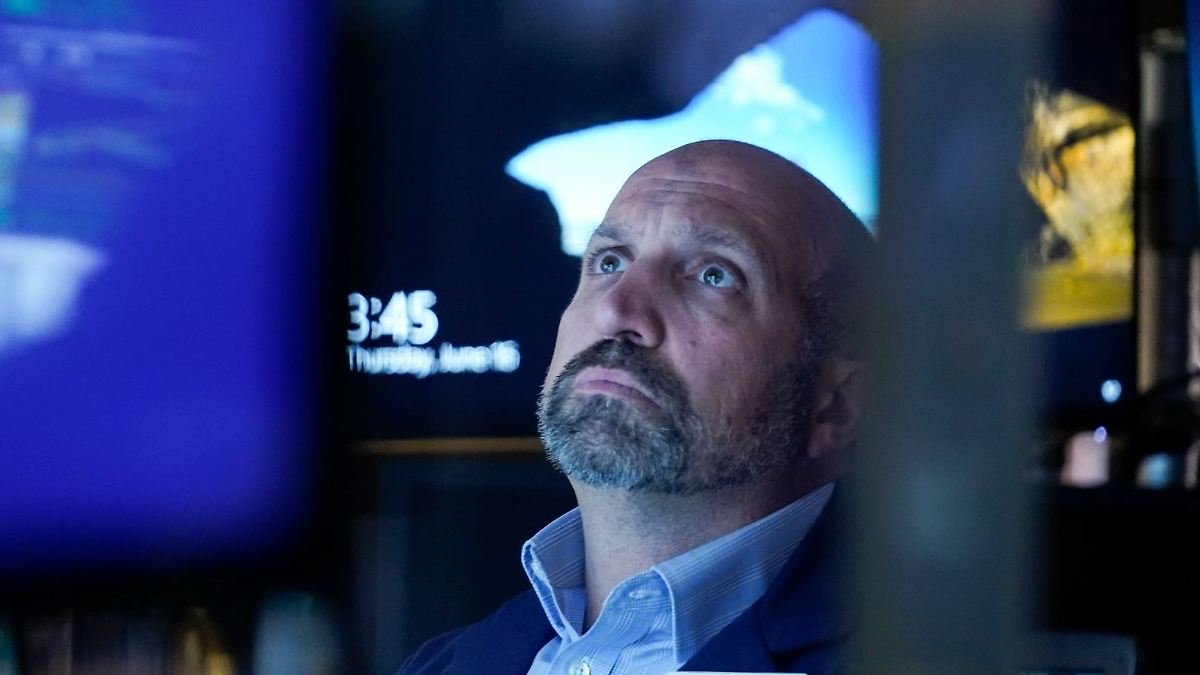 Fed chief Powell does not want to rule out a recession, but is sticking to his strict course. The next increase is to follow a new interest rate increase of 0.75 points. On Wall Street, this leads to a sharp drop in prices.

Markets have completed a dizzying roller coaster ride with the interest rate decision and accompanying statements from the US Federal Reserve. Market participants eventually opted for a “hawkish” reading, sending the indices to daily lows. of Dow Jones Index closed 1.7 percent lower at 30,184 points S&P 500 recorded 1.7 percent lighter. For Nasdaq Composite decreased by 1.8 percent. There were a total of 1,031 (Tuesday: 606) winners and 2,163 (2,643) losers. 159 (131) titles closed unchanged.

Hawkish statements from the Federal Open Market Committee pushed stock indexes into the red. While the 75 basis point rate hike was in line with expectations, monetary watchers see a tighter trajectory for interest rates. For example, they now expect the key interest rate to be 4.6 percent at the end of 2023, down from 3.8 percent previously. Stocks, gold and bonds – especially the short end – came under pressure as the dollar strengthened.

However, during Fed Chair Jerome Powell’s follow-up remarks, assets turned in the opposite direction, but mostly not sustainably. Powell said, among other things, that there are the first signs of normalization in the labor market. Projections point to 125 basis points of another rate hike this year, Powell said, but there is a large group that thinks 100 is enough. He went on to say that a recession cannot be ruled out.

of dollar in the end, he held clear daily gains, which he extended further in the meantime. The euro fell to a one-year low of $0.9813, according to FOMC projections, but ended up trading slightly above that at $0.9839 — still a 1.3 percent daily gain for the U.S. currency.

Oil prices saw modest losses. On the one hand, Russian President Vladimir Putin announced a partial mobilization. On the other hand, they were weighed down by projections of a tightening of the interest rate trajectory.

Bonds were mixed. At the short end, yields rose as they did before the rate decision, with the 2-year trading near a 15-year high. Conversely, yields with longer maturities came under pressure. The price of gold rose after initially coming under pressure from the Federal Open Market Committee’s statement. Participants attributed this primarily to the ebb and flow of the dollar.

Individual values ​​went down by a good 6 percent the day before Except meat down another 0.8 percent. The meat substitute manufacturer announced the suspension of its COO over the weekend after he was temporarily arrested following a physical altercation with another motorist.

What about you increased by 3.2 percent. Ahead of its investor drive, the cosmetics group is confident it will roughly double the revenue of its skin care division to around $500 million to $600 million over the next three years to the end of June 2025.

Share on MC Donalds lost 1.7 percent after a US federal court allowed a $10 billion damages suit against the fast-food chain over discriminatory advertising practices. General Mills increased by 5.7 percent. The food maker beat profit expectations and upgraded its outlook.