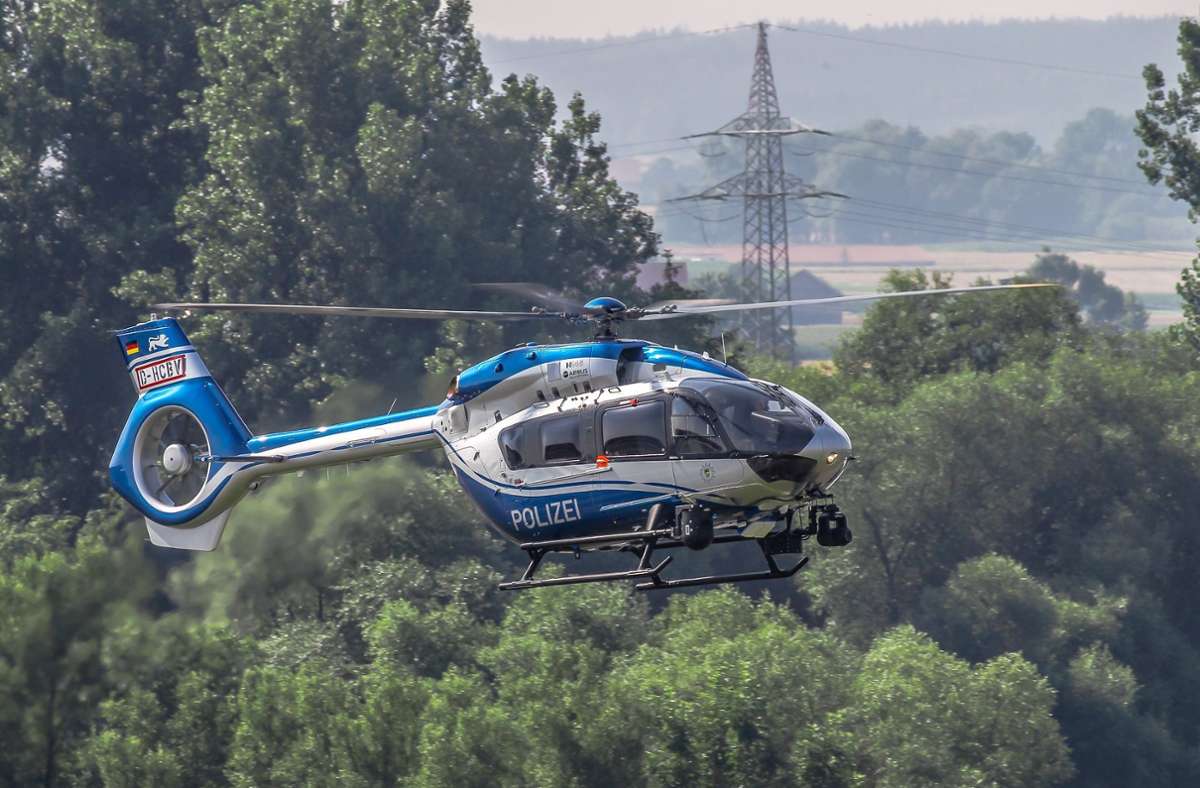 On Friday evening, two unknown persons attacked a gas station in Fellbach (Rems-Murr-Kreis). According to a police spokesman, the two masked assailants entered the auction room of the Rommelshauser Strasse petrol station around 11.30 p.m., which is not too far from the entrance to B 14. At the At the time of the crime, only a 30-year-old employee was in the auction room. “She was threatened with a knife and asked to open the cash register,” said the police spokesman. One of the two perpetrators then took a four-figure amount from the cash register, according to the investigators. The perpetrators then fled towards Laubsängerweg, which leads to the Kleinfeldfriedhof.

The two attackers could be described as follows: The first attacker wore a gray-green jacket with a white horizontal stripe on the chest, gray-green pants and walked around with green sports shoes. The second attacker wore a black hoodie with three large white stripes (i.e. an Adidas logo) across the chest, he wore black sweatpants, and wore black shoes. “The two perpetrators were masked and wore yellow work gloves,” said the police spokesman. A police helicopter was also called in for the search which was immediately launched, but the search was unsuccessful. The Fellbach police station calls 0711/57720 to obtain information about the crime or the perpetrators.