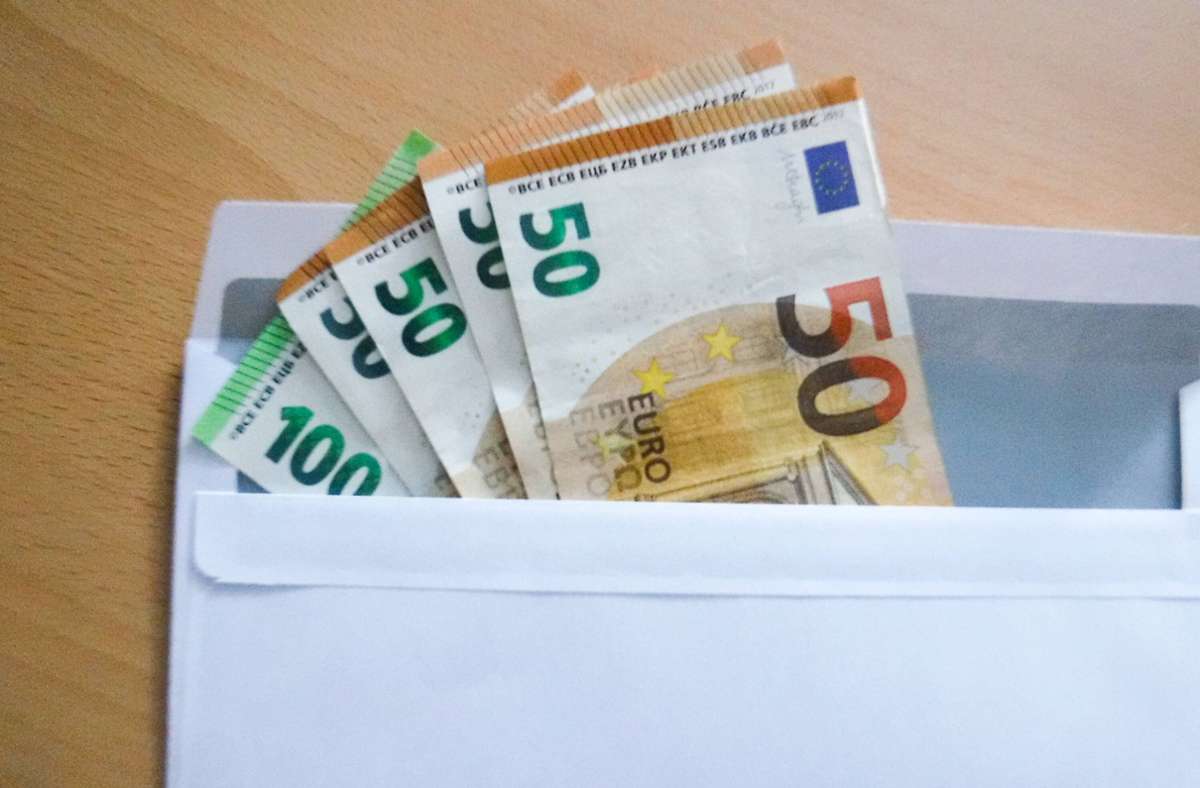 The decision is made: the more than 140,000 retired civil servants in the South West can now also benefit from the energy package of 300 euros. When will the money come?

Baden-Württemberg’s more than 142,000 retired civil servants now also benefit from an energy package of 300 euros. The leaders of the Greens and the CDU decided on Wednesday evening in the budget committee. The costs for this amount to 45 million euros and are to be financed from the current 2022 budget, a spokesperson for the Ministry of Finance announced after the meeting in Stuttgart ended. After the federal government relieved not only pensioners but also retired federal civil servants, the state now also helps pension recipients. The money will be paid in December.

CDU faction leader Manuel Hagel said the measure also had something to do with equal treatment. “It is right and logical that we not only relieve employees, self-employed and pensioners, but also pensioners – including, for example, many former police officers – in Baden-Württemberg during this time.”