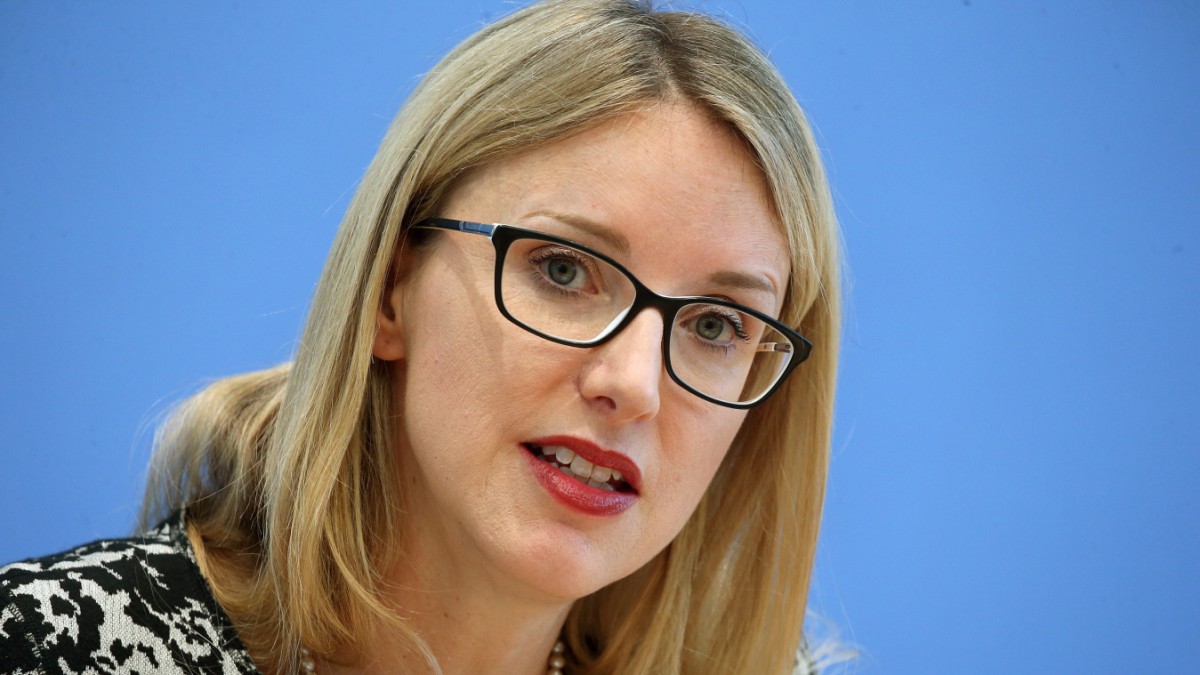 In the debate over the new assisted-suicide law, the Ethics Council called for rules to protect those who want to die from making an immature decision. Precisely because the Constitutional Court defined voluntary suicide as a fundamental right, on the other hand, it must be guaranteed that such decisions are truly taken with free responsibility, the president of the German Ethics Council, Alena Büks, emphasized on Thursday in Berlin. Presentation of the statement of the Ethics Council on suicide. At the same time, he campaigned for more suicide prevention.

It has been two and a half years since the Federal Constitutional Court declared unconstitutional and invalid the ban on commercial suicide promotion under Article 217 of the Criminal Code. Euthanasia organizations such as Dignitas have since been able to operate again in Germany. In February 2020, Karlsruhe ruled that self-determined death is a fundamental right and that assisted suicide is also expressly permitted. However, the state can make rules to protect vulnerable people. Since then, three cross-party groups of MPs have tabled proposals, all of which want to introduce mandatory counseling for those who want to take their own life and, depending on the draft, introduce further barriers.

In its 134-page statement, the Ethics Council itself does not give any preference to the laws that have already been discussed in the first reading in the parliament. However, he makes it clear that the bar for protecting vulnerable people must be high. Due to the irreversibility of the decision to commit suicide, “particularly high demands must be placed on their personal responsibility”, it says, for example, there.

But when is a decision truly self-determining? It cannot be removed from depression or external pressure, it must be thought and seriously. But otherwise. The 24-member panel of experts is by no means unanimous on the details. For example, children. Decisions to commit suicide required a high degree of mental maturity. As a rule, it is only raised by an adult, some experts believe. Others, however, also believe that the procedure is justified in exceptional cases, that is, for seriously ill children who are far beyond their age. Another example is the obligation to give advice. who wishes to end his life voluntarily should know what it means and, above all, what other ways and help are still open to him, members agree in principle; “Without such knowledge, one. The decision to commit suicide (…) is not considered free responsibility.” A part of the council, however, believes that those who wish to commit suicide only need to be informed as much as they want.

At such points, the statement says that the Ethics Council emphasizes individual self-determination more than before. Wolfram Hahn, a human geneticist and member of the Ethics Council, believes that things have changed a little. “Unlike in the past, suicide is no longer always seen as a failure of prevention,” he says. If people want to die out of necessity, such as knowing that the disease is getting worse, this decision can never be morally necessary, but in some cases it may be morally right.

The board agrees that prevention is also important

“Such justified death wishes are the rarest of exceptions,” emphasizes moral theologian Franz-Josef Bormann. The majority of the members of the Ethics Council did not change their opinion: in the vast majority, people do not make decisions on their own, but rather because of acute depression. “Therefore, the assisted-suicide law must establish a testing procedure that is as thorough as possible,” he says. At a time when the elderly are poorly cared for in homes and the mentally ill receive nowhere for therapy, it is irresponsible to facilitate access to suicide assistance.

Prevention is important. Here the Council is unanimous. It’s “somewhat disappointing” how much talk is about allowing assisted suicide instead of preventing suicide, Council President Bewicks said. about 100 of these may be assisted suicides. When it comes to suicide prevention in all its aspects, including media, counseling and education, Germany is still in its infancy.

Message about suicides South German newspaper only in exceptional cases and after careful examination. If you have thoughts about taking your own life, talk about it with friends and family. The telephone advice service also offers anonymous and free help on 0800/111 0 111 and 0800/111 0 222. www.telefonseelsorge.de online consultation is possible. The website of the German Society for Suicide Prevention offers a list of nationwide help centers. www.suizidprophylaxe.de.