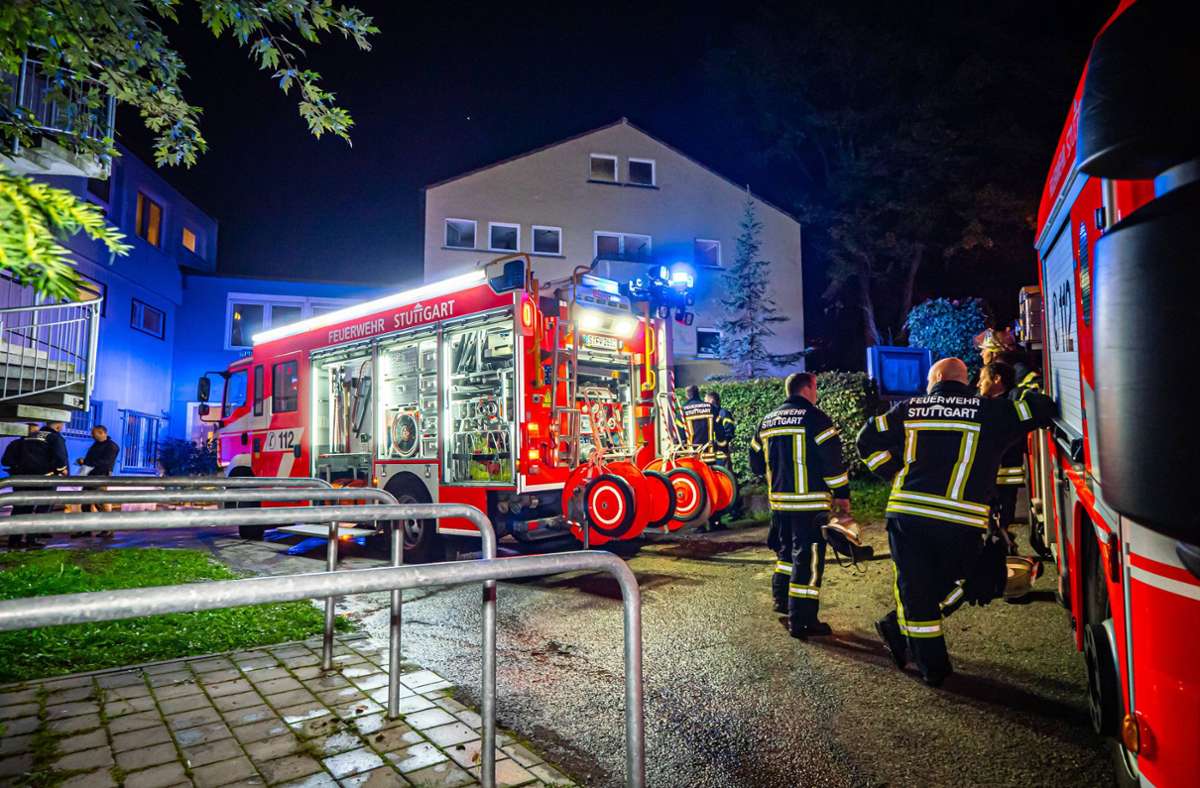 On Thursday evening, a fire broke out in the Johannes-Falk-Haus in Stuttgart-Nord. Police investigations lead to the trail of a suspect. The handcuffs snap Thursday morning. The details.

After a fire in the Johannes-Falk-Haus on Mönchhaldenstrasse north of Stuttgart, police arrested a 16-year-old who allegedly set the fire on Thursday evening.

Police say a security guard heard the smoke detector shortly after 3 a.m. and noticed smoke in the building. The man asked residents to leave the house and called the fire department. He contracted mild smoke inhalation. When help arrived, flames were already coming out of the second floor bedroom window. Rescuers took care of the slightly injured employee on the spot, there were no other injuries.

The police began their investigation, which finally made it possible to find the trail of the young 16 year old. The young man, who lives in the establishment, had already fled the night when help arrived at the scene of the fire. Police arrested him in Königstrasse shortly after 10 a.m. Thursday. The material damage has not yet been quantified. The suspect will appear before an investigating judge on Thursday. Investigations into the background to the crime are ongoing.