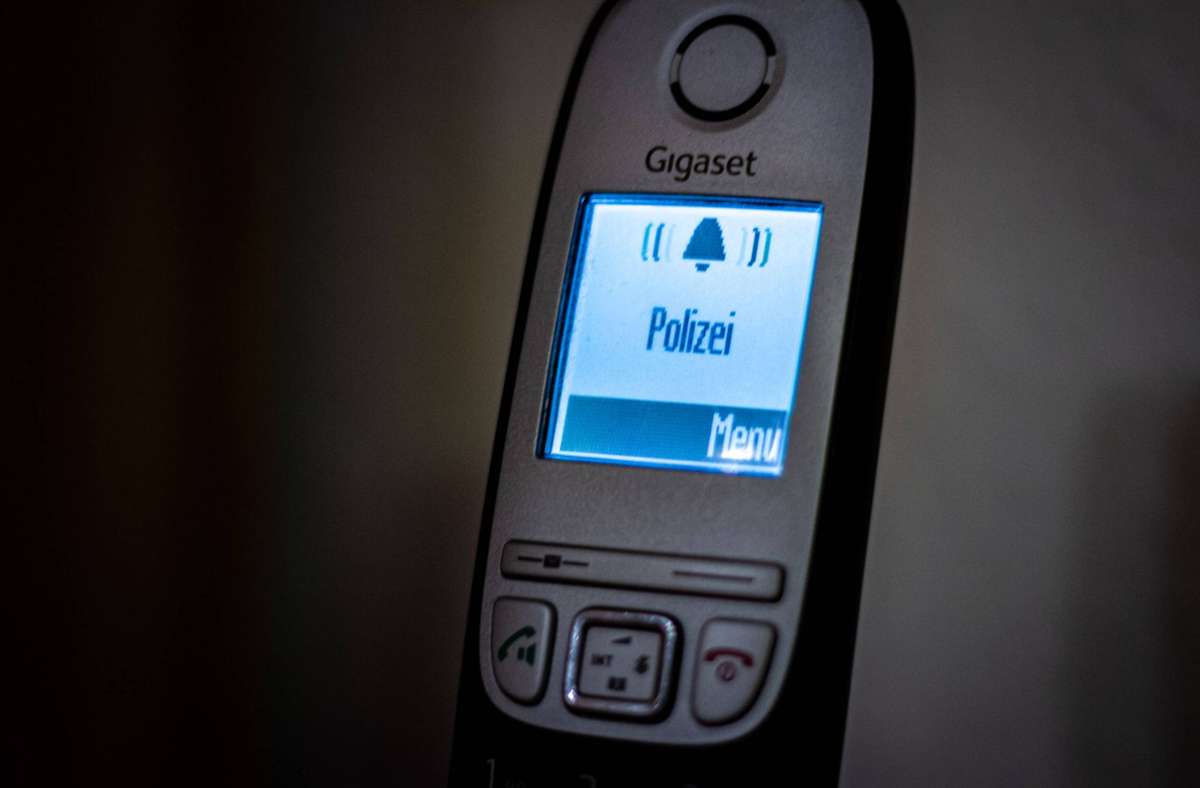 An alleged policeman calls an elderly woman from Bad Cannstatt. The scammer manages to convince the woman to hand over jewelry and gold coins worth tens of thousands of euros to a collector. The details.

Previously unknown scammers deceived an 83-year-old from Bad Cannstatt on Thursday for jewelry and gold coins worth tens of thousands of euros.

Police said a fraudster called the elderly woman around 4 p.m. and posed as a police officer. The caller told the 83-year-old that her daughter had caused an accident and now had to pay cash to avoid jail. Nor can any money be expected from the insurance, as it has expired.

Through skillful conversations, the fraudster persuaded the woman to hand over her valuables to a person who would collect them, who soon appeared and took the jewelry and gold coins. The woman could only vaguely describe the person picking her up. It is said to be a man with short blond hair who wore a camouflage T-shirt.

On Wednesday, crooks in Karlsruhe also managed to obtain 150,000 euros from a 57-year-old man thanks to a shock phone call.