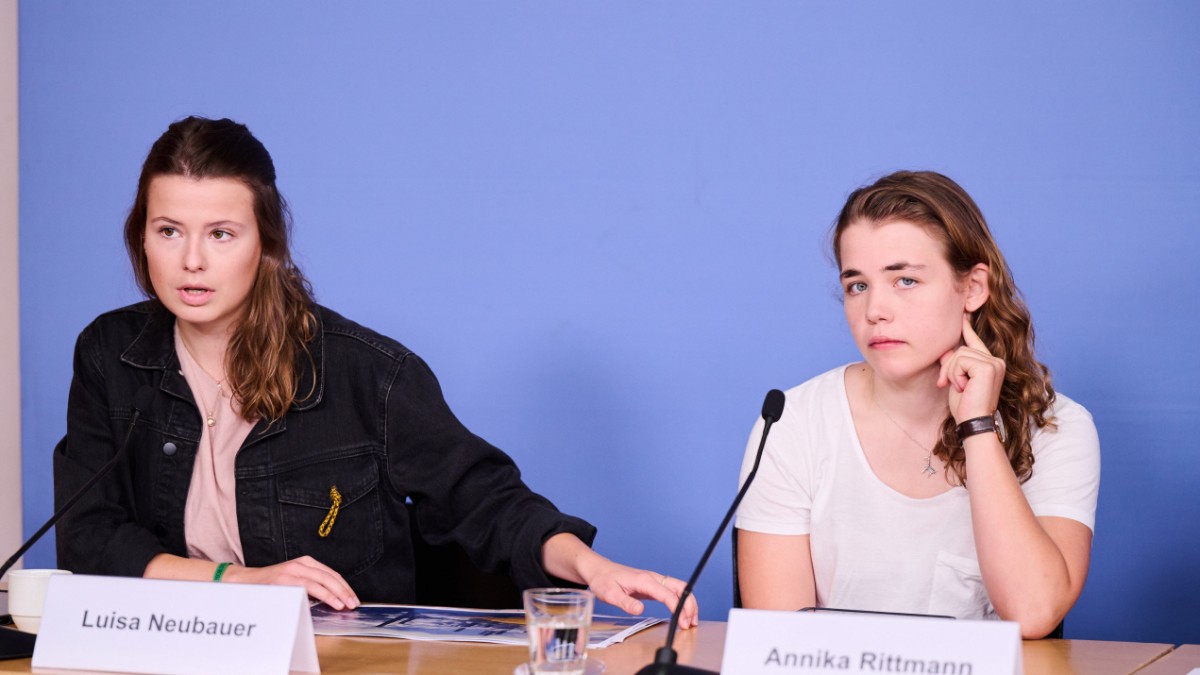 For more than two years, the climate movement has been fairly quiet. This summer, with droughts, wildfires and water shortages, activists are now back. In June and July, “Last Generation” protesters repeatedly blocked the entrance to the Berlin autobahn, in August friends of “Ende Gelände” blocked the port of Hamburg; “Repeal Rebellion” held a protest in the capital last weekend. This Friday will be the temporary end of this hot summer. Fridays for the Future has called for climate strikes around the world.