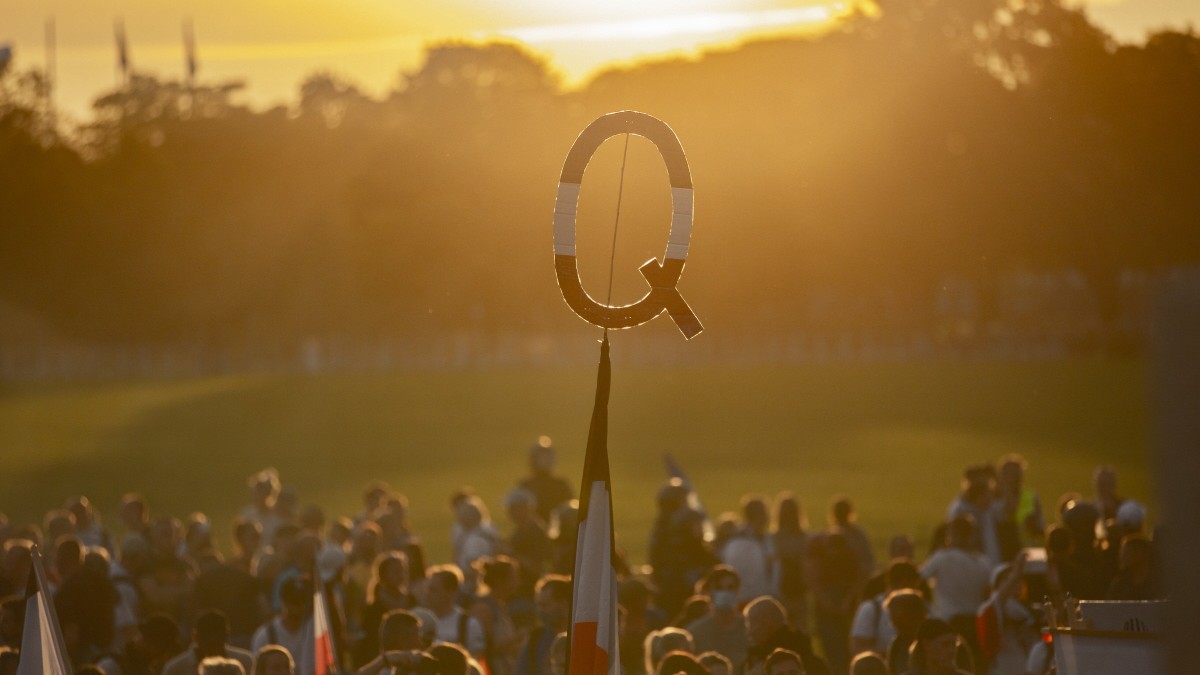 More recently, narratology, the science of historiography and the told, has begun to emerge as a new leading discipline that wants to take almost all other humanities under its wing, including psychology and sociology, and subjugate them to its interpretive sovereignty.

Can’t everything from drama to prejudice, trauma to lame excuses be summed up under the overarching concept of storytelling? About ten years ago, the German scholar Albrecht Koshorke of Konstanz sent the standard bearer of this claim on his first voyage in his Truth and Invention. “Fundamentals of general narrative theory” work. Now follows Fritz Breithaupt, professor of cognitive science and German studies, with an interesting but subtle interface, in his book The Narrative Brain.

The core of the book is Breitaupt’s extensive series of studies of how narratives change as they are retold by the appropriate recipient, then to a third party, and so on. Breithaupt experimentally played more than 12,000 instances of Silent Post.

Unfortunately, his approach has significant methodological problems. The fact that he believes that in his experimental arrangement he is allowed to limit the most important social boundary conditions of the narrative is not even peculiarly against him; everyone does it in game theory, for example. Most importantly, he does not consider what might change when he moves the “story” from the usual oral to a written form, where typical verbal patterns such as “So he has…” have no place. The author also completely ignores the content of the stories when everyone knows that only good stories have any chance of progressing, and the extent to which he even shares them is pretty bad. He is surprised that the particular story is so condensed in the transfer, but does not see that this is at least partly because the subjects take the nonsense out of it when the spider in the original descends its web, which spiders never do. they use a single thread to do this economically.

He wants to determine the development of emotional value in successive versions by having subjects indicate on a scale at each level how “happy” or “sad” they found the text. Certainly, he gets a picture of progress that makes one think of stock prices or temperature charts in its tasteless accuracy. What he doesn’t take into account is the enormous quantitative and qualitative spectrum of the adjective “sad,” which ranges from Lorelei-like melancholy to severe depression.

Breithaupt’s studies should be validated as having a high degree of reliability and a low degree of validity, meaning that they very accurately measure what they measure; but they measure little or nothing of what they think they measure. It remains to say that narratology is on the wrong track if it thinks it can transform itself into an exact science and thereby raise its prestige.

If it is assumed that everything is a story, then the word is no longer suitable as an instrument of knowledge

The second misstep of this book is that, fueled by its lust for dominance, it stretches the concept of “narrative” unnecessarily. If it is assumed that everything is a story, then this word is no longer suitable as a tool of knowledge. Take a look at the specific tricks used in this capture. “Culture, in turn, is made up of the sum of all stories and the transmission of knowledge and information.” The apparently innocuous little words “somehow” and “as well as” https://www.sueddeutsche.de/kultur/. The “as well as,” referring to the subordinate and subsequent chain of enumerations, is intended to create the impression that in the cultural reserve everything that shows iron resistance to inclusion in the narrative is not really up for discussion.

And so, in his project to expand his field of action, Breitkoff destroys the meaningful limitations of his guiding concept, a process that should be the book’s undoing. He uses the words “narrative” and “role” almost synonymously, without taking into account that the static two-dimensional element is decisive in the image, the present incarnation is decisive in the role, and its course or distance in the story. character. He also presents the “sentence” as a special narrative case, regardless of whether it is a performative speech act; I sentence you to three years in prison. this sentence is not a story, but an action. And so Breitkopf’s book is doomed to make one categorical error after another.

Breitaupt has repeatedly expressed displeasure with Trump, but by his logic, he should respect him as the greatest of all storytellers.

The third wooden path of this approach is closely related to this. it remains fundamentally powerless against the possibility of lying. A story is a narrative, whether it’s true or not, yes, a false story is perhaps more compelling than an unadorned truthful report. This is not just text, but a report of something, does not bear its standard within itself and has no autonomy, but must allow itself to be judged according to its relation to the world. Breitkoff repeatedly expresses his dissatisfaction with Donald Trump. but it remains a helpless murmur. According to the assumptions of his book, he should have respected Trump as the greatest of all storytellers, because history as such, which removes all external considerations and exposes “fact-checking” to contempt, has never looked so pure and empty as in this presidency.

Breitkoff (well aware of the objection, if he does not want to face it) replaces the strong polarity of true and false with a weaker continuum of better and worse. In other words, he offers the narrative as therapy. Those who are better story tellers and better listeners are better able to cope in the world. In his opinion, in 2008/09 the financial crisis could have been, if not solved, at least better managed by the victims by agreeing to the story of banks and bankers’ greed; “In this case, naming the culprits. a therapeutic effect through the narrator, since naming and therefore exposure is already a punishment.’ Another story creeps in unnoticed by the author, that of a brave little tailor who, after killing seven flies or test subjects with one stone, now feels the struggle against giant capitalism. Anyone who wanted to raise the question of how the stock market works would be dismissed from this fairy tale hour as a spoiled sport.

One last note. An ornithologist cannot and should not be a birder, that is. But there must be birds in his world somehow. A historian who does not present stories operates in a vacuum. Breitkopf presents almost no narrative passages. And if he does, it sounds like this. as a young student from Europe, he came to an American university in the middle of the summer, there was no one there, just another student who happened to be in the office at the same time. . In order to contact anyone at all, he asks if they want to meet, he agrees. When he picks her up in the evening, he comes as he is and thinks about the usual beer, while she is fully dressed, for him it is a “date” https://www.sueddeutsche.de/kultur/. the cultural misunderstanding was very embarrassing for me, but of course for him as well or even more so, and we had to make the best of the evening.” And later? Nothing more, the author-narrator stops there, not feeling that he is leaving the reader interrupted at this point where the narrative arc reaches its climax. No, this story is not really credible.