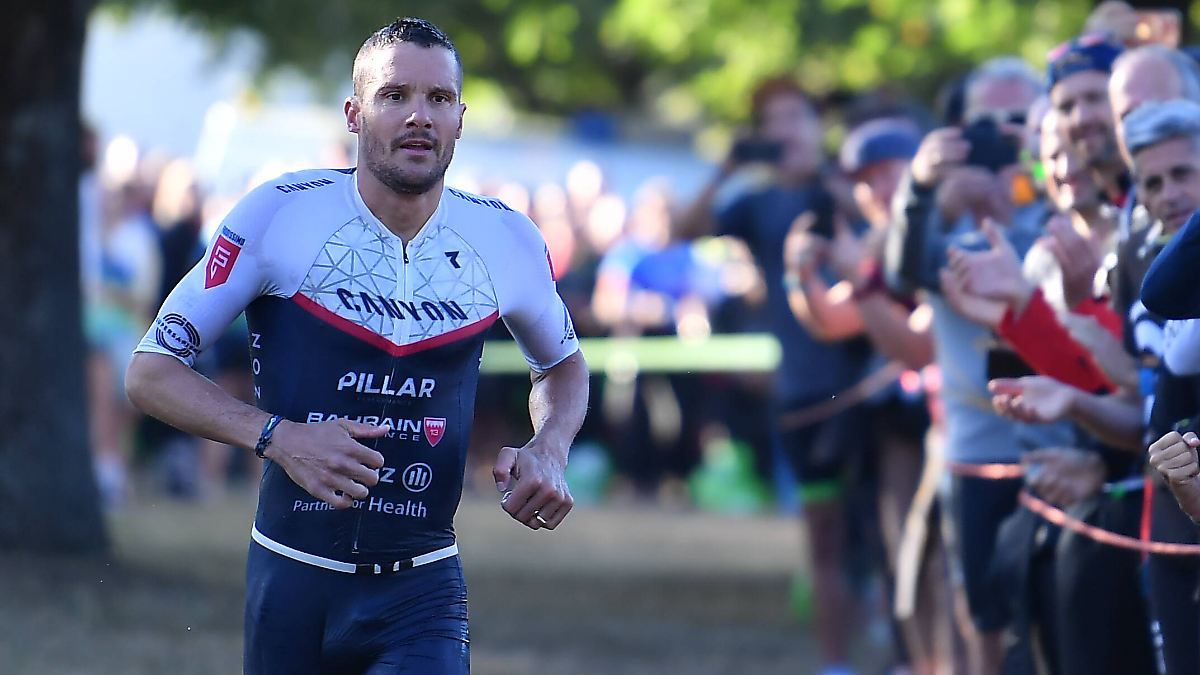 This year, the battle of the superstars in the triathlon must be canceled. Jan Frodeno is injured and cannot start in Hawaii. This also saddens the currently dominating Kristian Blummenfelt. But time is running out for the giant peak, there are not many chances left.

The currently dominant Kristian Blummenfelt does not want to commit to a giant fight with triathlon superstar Jan Froden after the end of his career in Hawaii. The 28-year-old Norwegian starts the men’s 3.86-kilometer swim, 180.2-kilometer bike and 42.2-kilometer run race on October 8 as the top favorite alongside two-time Ironman world champion Patrick Lange of Germany. Frodeno had to cancel his participation early due to a hip injury. Next year, the then 42-year-old wants to compete in Hawaii for the last time.

“I would definitely like to face him. We’ll see if we can somehow manage it before he retires at the end of 2023,” Blummenfelt said in an interview with “Welt”. “It’s a damn shame that Jan Frodeno had to call off the injured. His compatriot Gustav Iden and he would look forward to meeting Froden. “And he might, too,” Blummenfelt said.

The Frodeno brand is faltering

The Bergen powerhouse won Olympic gold in Tokyo in 2021, this year clinched the title at the 2021 Ironman World Championship relocated to St. George in Utah. Blummenfelt is also an ITU World Champion.

“The Olympic Games and Hawaii are the two biggest competitions in triathlon. When you tell someone that you do this sport, Hawaii usually comes first,” he emphasized to “Welt”: “And I still miss this victory. I want to prove there that I can handle the stress of the World Cup and the myth, as well as the harsh conditions of heat and high humidity.”

After his debut in Hawaii, Blummenfelt wants to start at the MS 70.3 in St. George, then to the Olympic distance WC series, which counts as short as opposed to long courses and consists of a 1.5km swim, 40km cycle and 10km run. His goal: “I want to be Olympic champion again in Paris. After that I will focus again on long distances.” Frodeno is still the only triathlete to win Olympic gold (2008) and the World Championships in Hawaii. He won there a total of three times.