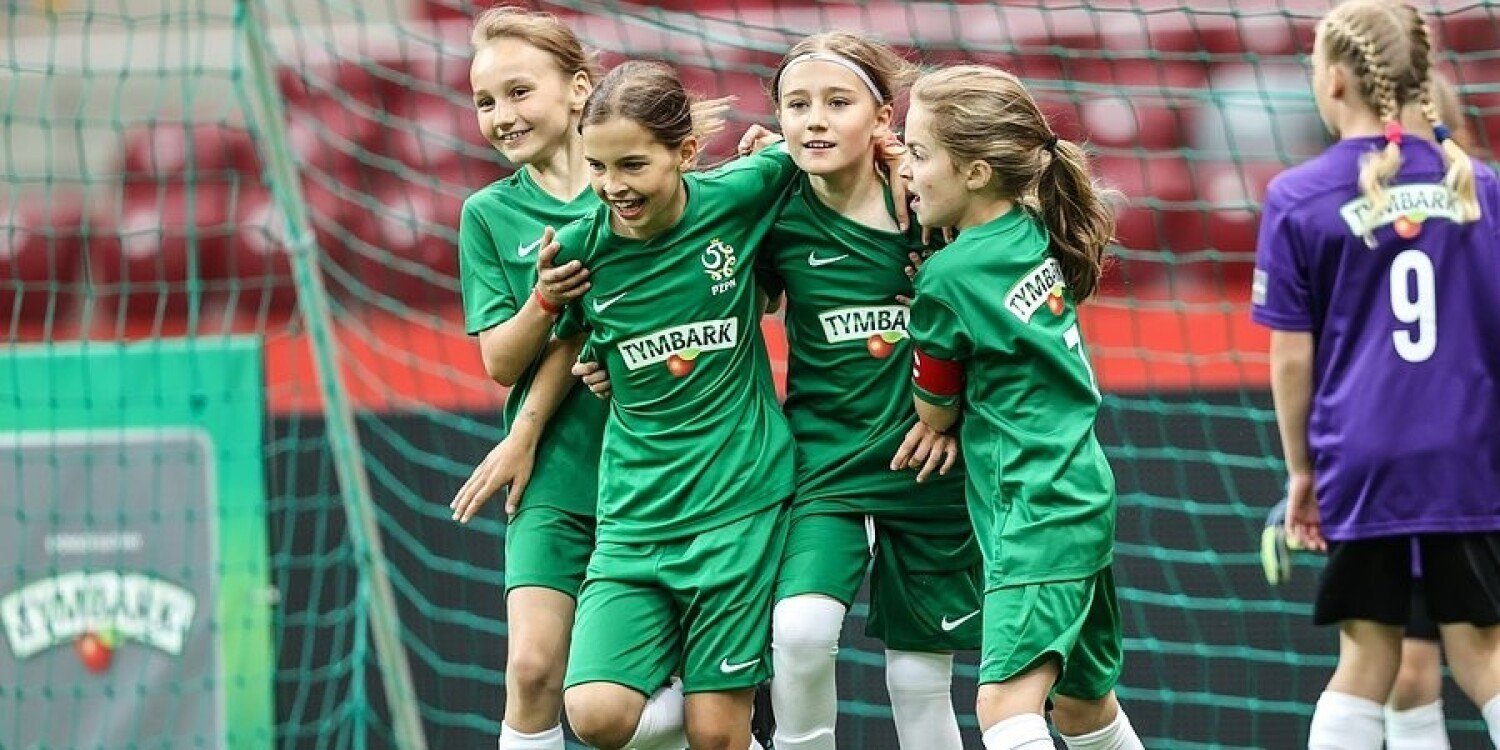 The tournament “From the backyard to the stadium to the Tymbark Cup” proves that where you come from does not matter in sports. The road from local stages, where matches are played in 95% of poviats in Poland, to the final at the PGE National Stadium, can be covered by anyone with a passion for football. This was proven, among others, by boys from Przechlewo and Miszkowice or girls from Sława – participants in the national final of last year’s tournament. Registration for the XXIII edition lasts until the end of January.

The teams listed are just a few of the thousands of teams that competed in the 2022 “From the Backyard to the Stadium to the Tymbark Cup” tournament. The Games are the biggest tournament for children in Europe. Participation is completely free, and thanks to the open nature of registration, any willing school team can join in the fun. When the municipal and poviat stages are underway, football emotions cover almost all of Poland.

– It is said about us that storks return here because we are a village located right in front of the Czech border – jokes Edward Tasior, coach of the Dragon Miszkowice team. In the last edition, his team reached the provincial finals in the province. Lower Silesia, but previously children led by coach Tasior also participated in the national final in Warsaw. Such was the case even in 2016. His team managed to reach the PGE National Stadium despite unexplained everyday problems. – We don’t have a gym, hall or balloon. We train when the weather permits. I am fighting for at least a container where children can change. 5-6 years ago, when they liquidated the center in Lubawka, I bought such a container with my own money, and it is for girls who need to change clothes. The rest of the kids change clothes where the seniors do – adds coach Tasior.