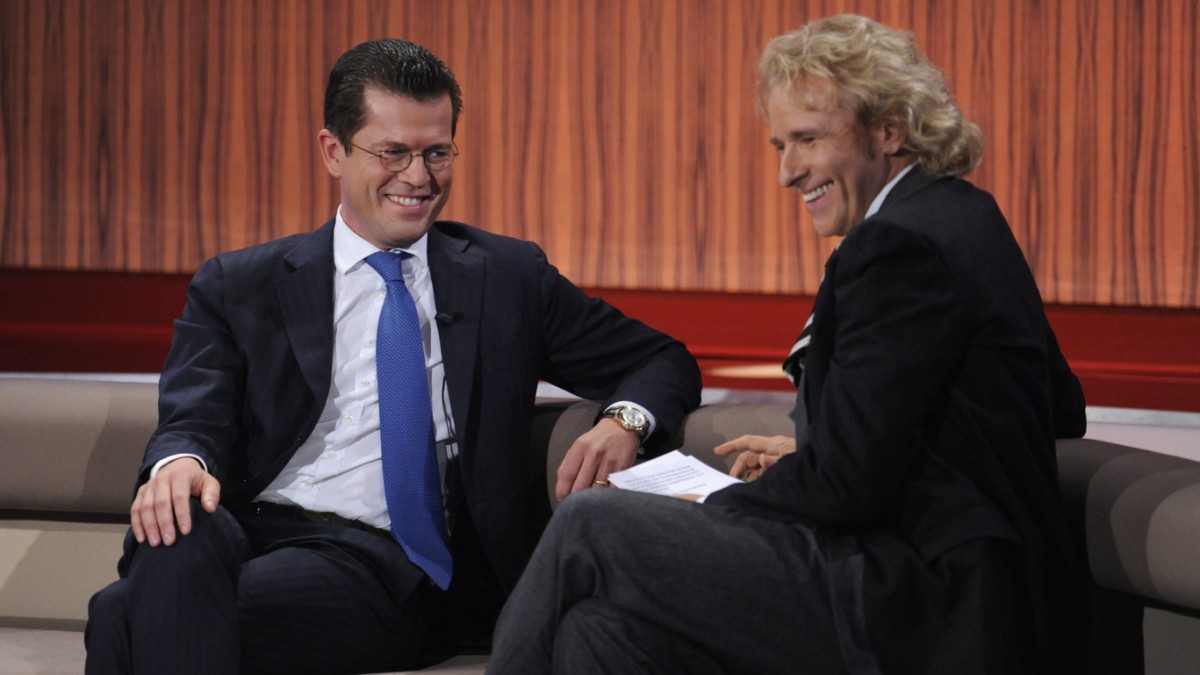 The successor of Günter Jauch as the moderator of the program “People, Pictures, Feelings” has been decided. Karl-Theodor zu Gutenberg makes his RTL debut before then.

A quarter of a century from 1996 to 2021, Günter Jauch looks back on the past year for RTL. It was known since November of last year that he will not continue like this from this year. But now the broadcaster has announced who will host the annual People, Pictures, Emotions review program in the future: Thomas Gottschalk and former defense minister Karl-Theodor zu Guttenberg.

RTL is also currently working on two documentary formats with Gutenberg. The first one, which deals with the politics of Vladimir Putin, will be available in November on the RTL+ streaming portal. Thomas Gottschalk already works at RTL. With Günther Jauch and Barbara Schöneberger, he hosts the improvisational entertainment show “Because they don’t know what’s going on” and soon the new season of the puppet talent show “Die Puppenstars”.