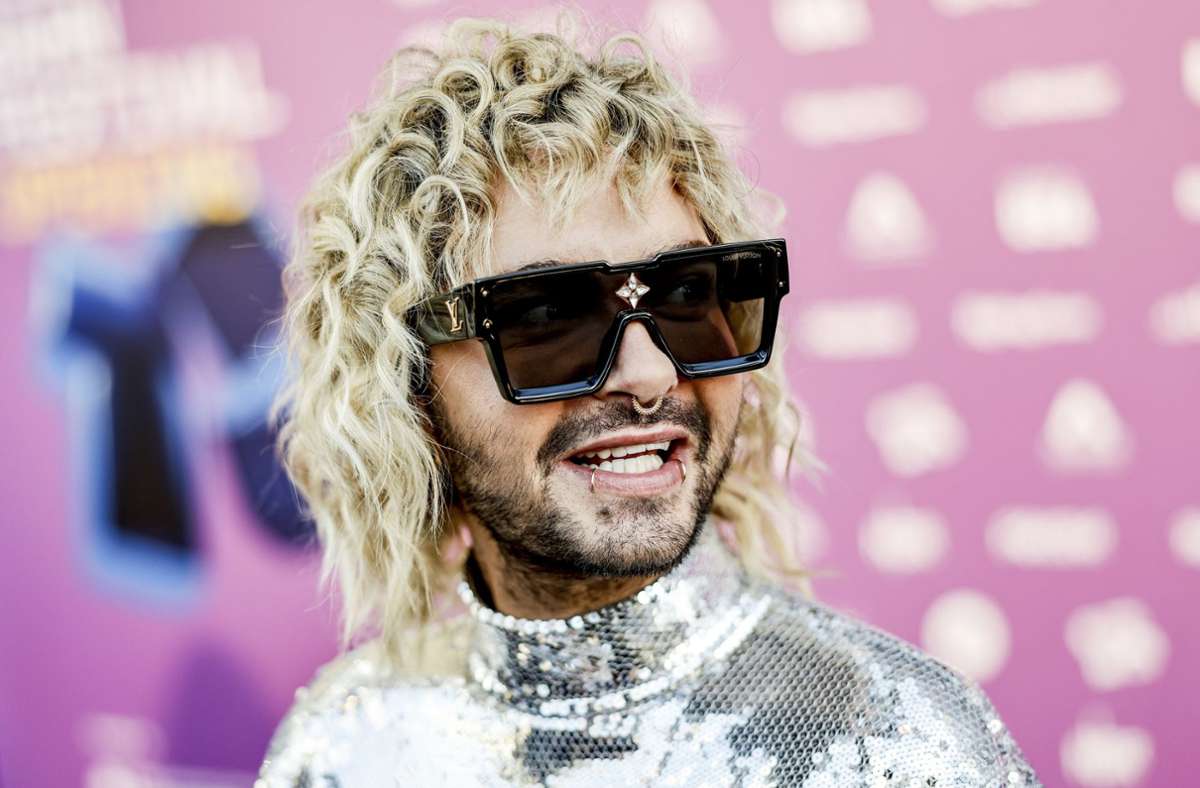 The Reeperbahn Festival is not just any festival with music for insiders. The club festival wants to set an example, dare something new and give newcomers a stage. But even the biggest can get started. About to start. Several stars shook the stage and the street.

The start of this year’s Reeperbahn festival in Hamburg was brilliant. So not only Jan Delay, Zoe Wees, Ellie Goulding and surprise guest Udo Lindenberg were on stage during the official part. Additionally, band Kraftklub and Tokio Hotel singer Bill Kaulitz have long paralyzed traffic on the Reeperbahn with a spontaneous live performance. Several thousand people stood in front of the open-air stage, enthusiastically applauded the five-piece band from Saxony and let themselves be carried away by the music.

The band has always dreamed of playing on the Reeperbahn, said Kraftklub frontman Felix Kummer. And Hamburg cult rocker Lindenberg had already performed Kiez’s song “Reeperbahn” with Jan Delay at the official opening, then told the audience: “I wish you a great Reeperbahn festival.” The patron of the festival, Alexander Schulz, hopes around 40,000 visitors until Saturday evening.

In the beginning, organizers and artists also took time for other important social topics. British singer Ellie Goulding launched an impassioned plea for climate protection after her performance. And Natalia Klitschko, ex-wife of the mayor of kyiv Vitali Klitschko, spoke about the current situation of the cultural sector in her country.

“I’m so proud of Ukrainian musicians who are traveling the world right now, carrying on our lives, our history and our culture. People pay attention to us now and they see that we are not stuck in the past. We are metal , we are pop, we are techno and we are hip-hop.” Klitschko advocated that everyone be open and curious about the art and culture of other unknown countries – even without war or crisis.

Hamburg Mayor Peter Tschentscher (SPD) said: “In the face of war, it is of crucial importance that the democracies of the world unite in peace and freedom. That’s the message from Hamburg tonight.

The club and industry festival brings together around 400 artists on stages across the city. The sold-out concerts almost give the impression that there is no more corona pandemic. Little distance, almost no face masks, lots of people in a good mood.

German and foreign artists mainly play in the Hamburg clubs around the district, which, at least for a short time, are the focus of public attention. The interest group Clubkombinat Hamburg hopes that the attention will last longer. Because in the clubs, normality is far from being returned. “The Reeperbahn Festival 2022 should be used to intensively exchange ideas about the future of club culture,” the German Press Agency’s Clubkombinat board said when asked.

Cross-section of the national and international music scene

And the association also has requirements vis-à-vis politicians. “If no new state aid is put in place after 2023, there is a risk of a collapse in events, which will first affect music clubs.” . “That’s why we want Europe’s biggest club festival to send the message: ‘Save club culture – The show must go on’.”

The festival is considered an important meeting place for the industry and wants to show a sample of the national and international music scene. Industry developments are also the focus of the accompanying specialist conference.