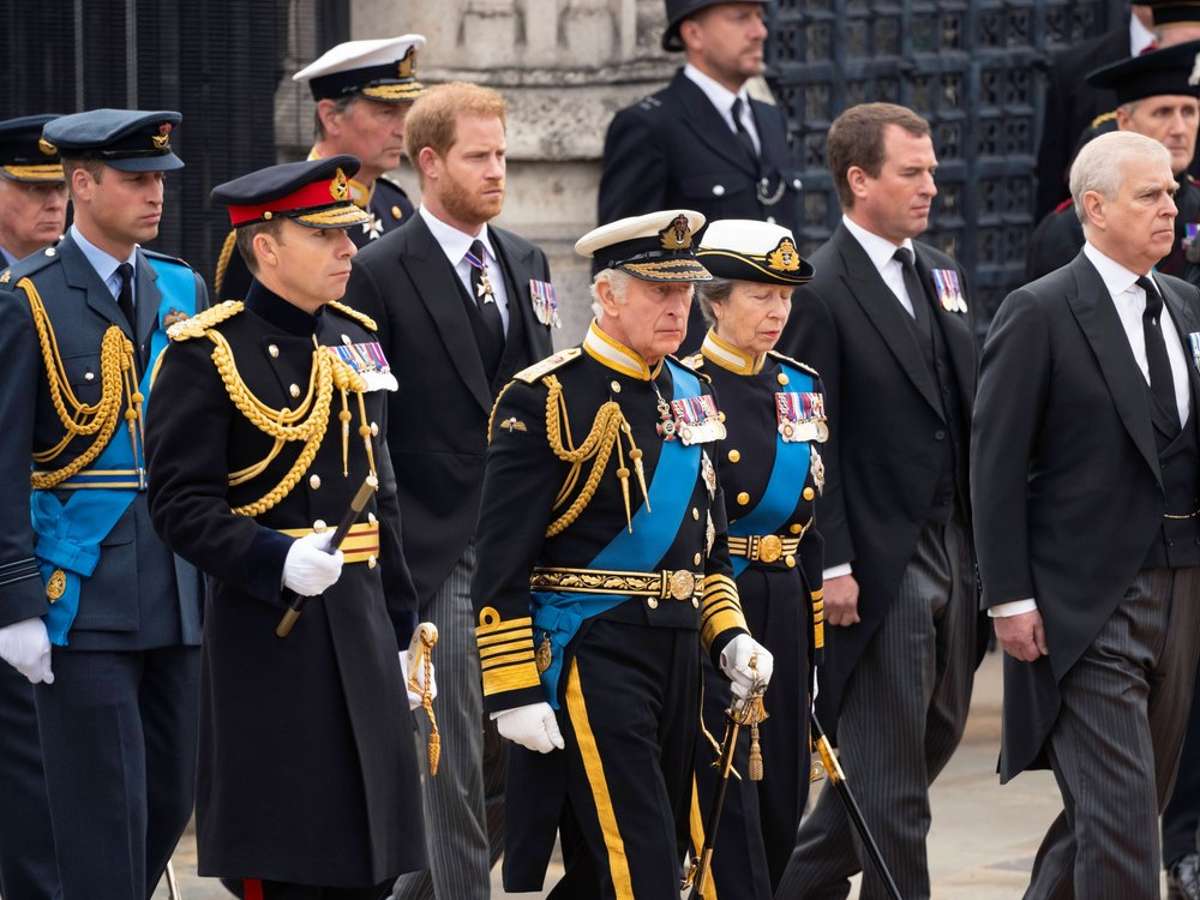 The British Royal Family apparently has a veto over television footage of the Queen’s funeral. And they should have used it.

British television networks have reportedly vetoed the use of footage from the funeral of Queen Elizabeth II (1926-2022) by the royal family. This is reported by The Guardian. Accordingly, there is an agreement with the news channels. This is intended to give the Palace the right to request that certain footage from funeral services at Westminster Abbey and Windsor Castle no longer be shown.

Palace staff allegedly sent messages to the BBC, ITV News and Sky News at the funeral with timestamps of the footage, which they wanted excluded from future news broadcasts and social media clips, according to the report. As a result, five short videos featuring members of the royal family were reportedly taken out of circulation, the Guardian continued. The fact that the royal family was able to influence the reporting caused “unease” among some media representatives.

From the palace there was a “special request” to broadcasters not to disturb the mourning of individual members of the royal family. According to the Guardian, the unedited live broadcast of the funeral can be shown in media libraries for a month. However, as the newspaper claims to have learned from broadcaster sources, negotiations are ongoing with Buckingham Palace over which parts can be shown after this time. Such vetoes are “unusual”, they say.

The funeral of Queen Elizabeth II, who died on September 8 in Balmoral, Scotland, was watched on Monday September 19 by 37.5 million British viewers. It is estimated that four billion people worldwide attended the funeral.

The Queen was born alongside her husband, Prince Philip (1921-2021) and her parents, King George VI. (1895-1952) and Queen Mum (1900-2002), buried in King George VI’s side chapel at Windsor Castle. Only close family members attended the funeral. About 800 guests are said to have attended the service in the main chapel of St. George in the early afternoon. The Queen’s state funeral took place at Westminster Abbey in London on Monday afternoon, attended by 2,000 guests, including heads of state from around the world.