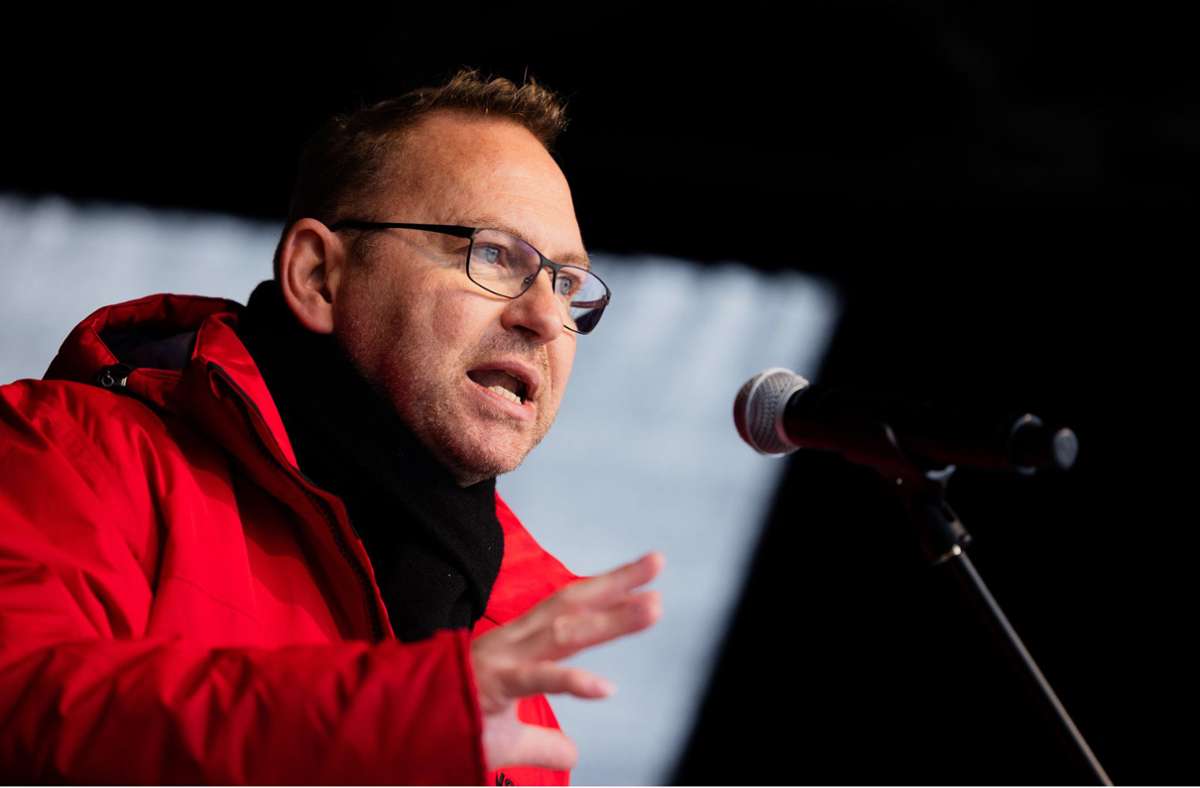 Under the motto “Solidarity in crisis”, a social alliance is calling for nationwide protests. Demonstrations are due to take place in seven cities, including Stuttgart, on October 22. But that should only be the start.

Is the “warm autumn” or “angry winter” coming, which we talk about again and again lately? In the aftermath of the economic and energy crises, protests are forming for greater relief for the weakest in society – and for an additional burden for the wealthy.

A social alliance of the Verdi trade union, the alter-globalist Attac, the citizens’ movement Campact, the Paritätischer Wohlfahrtsverband, the ecologists of the BUND and the organization Finanzwende are calling for national demonstrations on Saturday October 22. These are planned in seven cities under the slogan “Solidarity in the crisis”, although the places have not yet been definitively determined. Stuttgart should definitely be there.

According to a call, there must be reliable relief and social security for millions of people so that they are not left behind. As during the corona pandemic, the fortunes of the wealthy have increased and many companies and banks are making “huge excess profits”. “The traffic light must compel the rich and those who have profited from the crisis to show solidarity and finally charge them appropriately – so that the state can deliver targeted aid and invest in our future.”

“The joint appeal clearly shows how important the need for action and the concerns of citizens are,” Verdi chairman Frank Werneke said in his request. The union is in talks with other strong and important civil society actors to further strengthen the alliance. He does not want to commit to an expected number of participants. “The scale of the protests will ultimately depend on whether or not the federal government decides on effective relief measures in the short term.” To close the gap, additional energy allowances of at least 500 euros are needed for all low- to middle-income people. “Problems can only be solved together”, warns the boss of Verdi “a real burden sharing”. There is also “no way around” the continued suspension of the debt brake.

“The greatest crisis in the existence of the Federal Republic”

Ulrich Schneider, director general of the Paritätischer Gesamtverband, told our newspaper: “Germany is going through the biggest crisis since the founding of the Federal Republic. Pandemic, inflation, energy and climate crisis allowed only one answer: solidarity is the only key to the challenges. Master. “For this, a rigorous financial recovery is essential.” The protests are “not the start of a warm autumn, but an autumn of solidarity”.