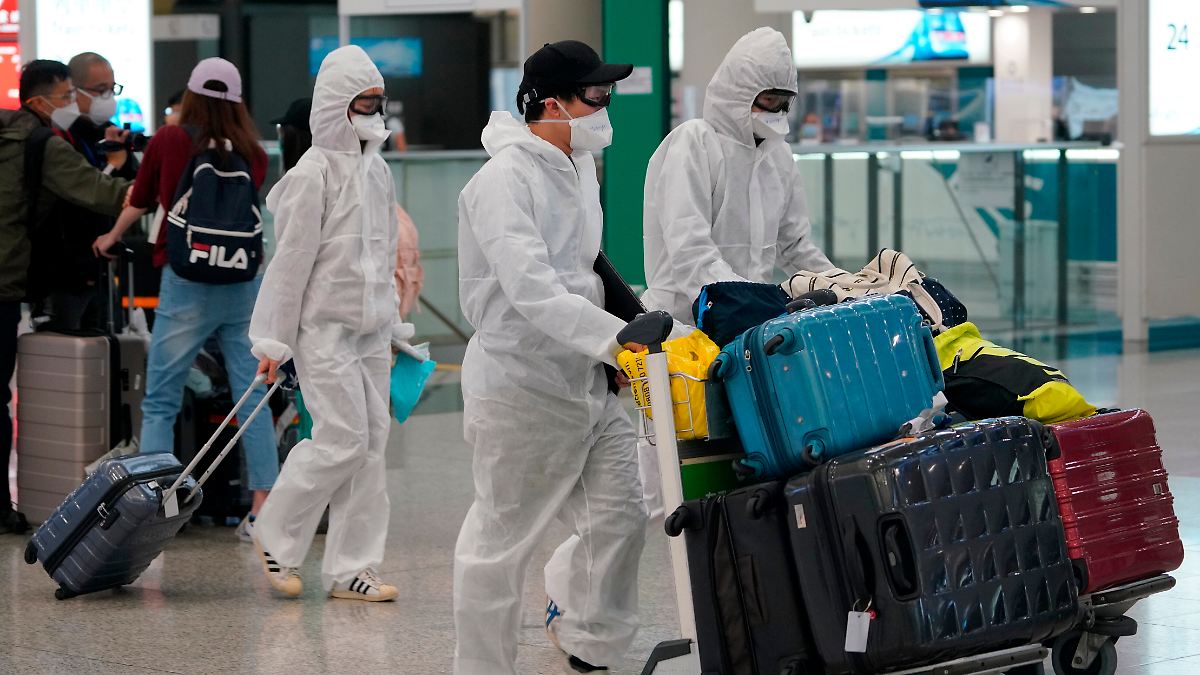 Since the start of the pandemic, Hong Kong’s coronavirus measures have been among the strictest in the world. In particular, the strict entry regulations have a great impact on the financial metropolis from an economic point of view. That is set to change starting next week.

From Monday, those entering the country will only be required to take a PCR test and not visit restaurants and bars during their first three days in Hong Kong. The new regulation is summarized by the formula “0+3”. If the corona test is positive upon entry, the affected must continue to isolate themselves in hotel rooms or in state quarantine centers.

With its quarantine order, Hong Kong has followed the lead of mainland China, which has strict measures such as lockdowns and mass testing for even the tiniest of coronaviruses. China is the only major economy still following this strict Covid-free strategy. However, the hotel quarantine isolated Hong Kong internationally and damaged its economy.

Among other things, the quarantine order for travelers to Hong Kong contributed to the emigration of highly skilled foreign workers. China’s special administrative region has lost around 113,000 residents since mid-2021, according to official figures. The Hong Kong government has therefore faced pressure from citizens, business owners and even some of its own health experts to end hotel quarantine for incoming travelers. After the corona wave in Hong Kong at the beginning of the year, the demands were even louder, since since then the corona infections in the special administrative region clearly outweigh the cases imported from abroad.

Hong Kong’s economy has shrunk over the past two quarters, meaning it is in recession. Finance chief Paul Chan expects the budget deficit to rise to HK$100 billion by the end of the year. Before Corona, Hong Kong’s airport was one of the busiest in the world. The number of passengers is currently only 3.8 percent of what it was before the pandemic.

This Friday, the sites of Hong Kong airline Cathay Pacific and its low-cost airline HK Express were bombarded with booking requests, with Cathay Pacific announcing 200 more connections since October. However, flights to and from Hong Kong are not expected to increase drastically in the near future. Finally, many international airlines have reduced or suspended their connections.

Japan also largely isolated itself from the outside world for two and a half years due to the coronavirus pandemic. Prime Minister Fumio Kishida announced Thursday during a visit to New York that restrictions on foreign tourists will end on October 11. After that, the visa-free entry program suspended in March 2020 will be reinstated and the upper limit on foreign entries, currently 50,000 per day, will be lifted. After group guided tours were allowed in June, individual trips to Japan by foreigners are again possible from September. However, it must be booked through a travel agency.