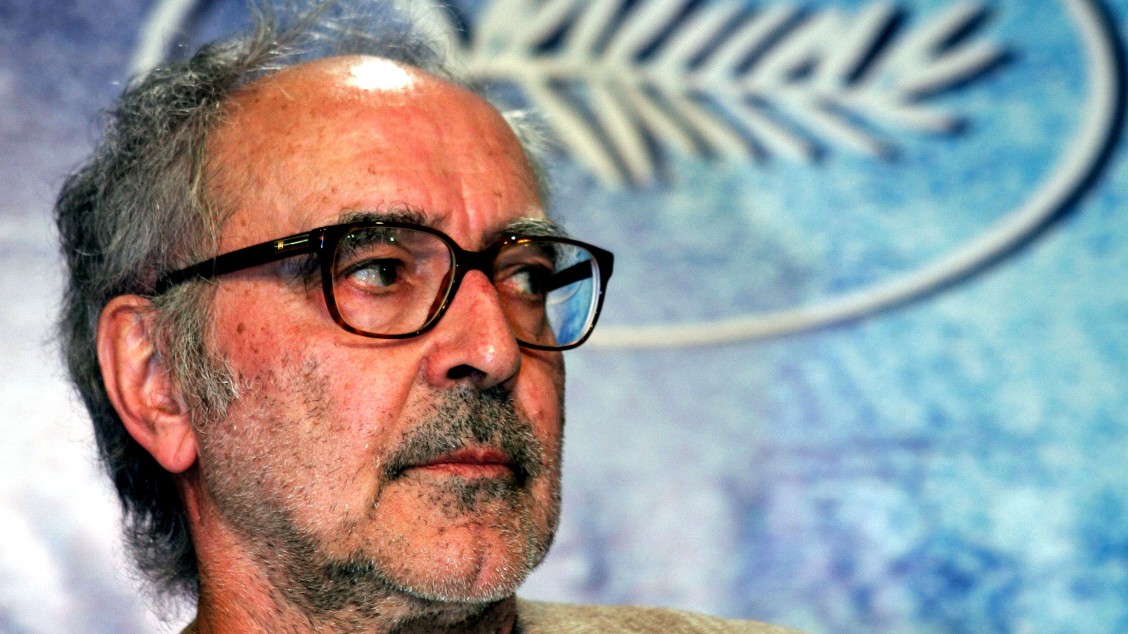 The French director and screenwriter, the leading figure of the Nouvelle Vague, died at the age of 91.

French-Swiss director and screenwriter Jean-Luc Godard died at the age of 91. This is reported by the newspaper Liberation. Godard was one of the most influential directors in the history of cinema. As a pioneer of the Nouvelle Vague, he first revolutionized French cinema in the early 1960s, but later inspired countless directors in Hollywood and world cinema.

With Breathless, Contempt and Eleven at Night, Godard shaped the cinema of the 1960s. In 2010, he received an Oscar for his lifetime achievement, which includes more than 40 feature films, numerous short films, experimental documentaries, highly intellectual essay films and music videos.

Godard was born on December 3, 1930 in Paris. His father was a Swiss ophthalmologist. Jean-Luc grew up with his three siblings in his father’s homeland, but in 1943 the family returned to France. It took him three attempts to graduate from high school. Instead of studying at the Sorbonne, Godard spent his time in Parisian film and intellectual circles. In 1954, he finally made his first film, Operation Béton., a documentary about the giant dam project.