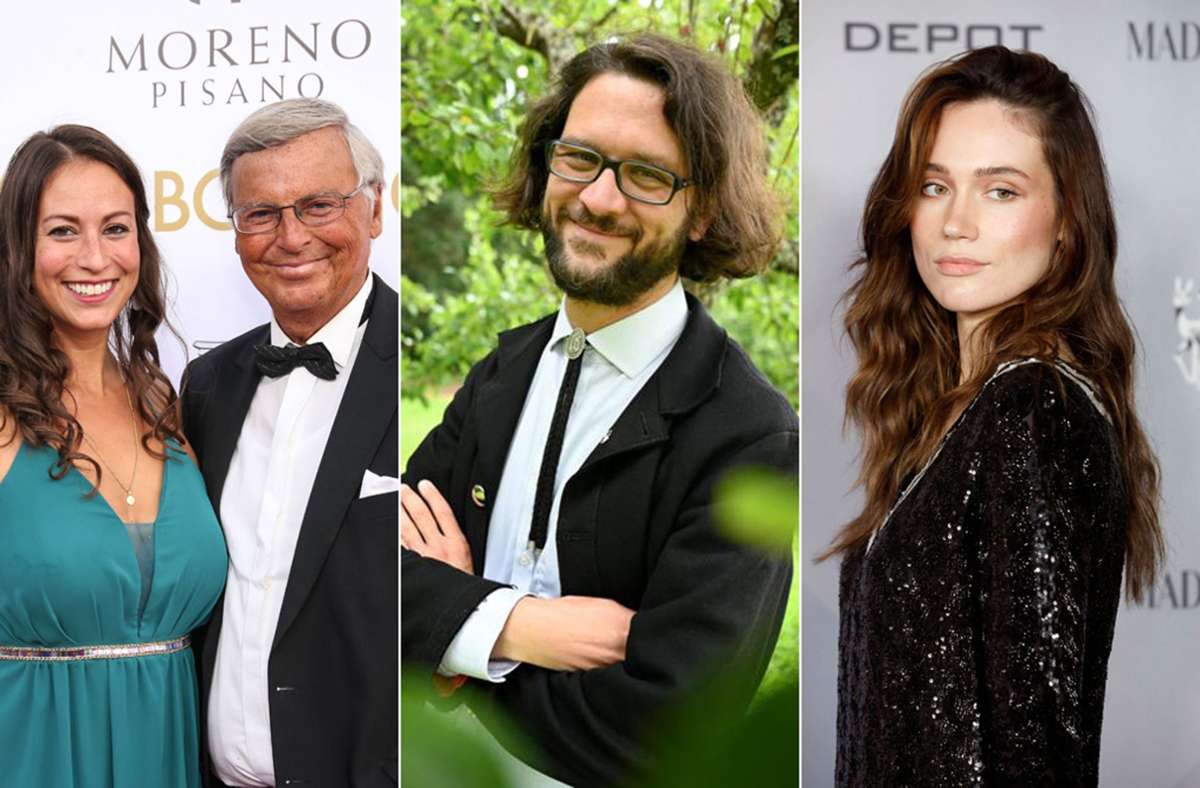 Gloria Burkandt is the daughter of Markus Söder. She is drawn to politics. She is not the only child of politicians. Johannes F. Kretschmann and Caroline Bosbach do like their parents.

She is still a model, but Gloria Burkandt, the daughter of Bavarian Prime Minister Markus Söder (CSU), can imagine going into politics. “Certainly for the future. I feel like it and find it fascinating,” the Munich native told the German Press Agency. “I want to unite a bit of everything: politics, business, fashion. It’s the mix that makes the difference,” says the 23-year-old, who came from a previous relationship with Söder before marrying his current wife, Karin Baumüller-Söder.

Burkandt would not be the only child of a politician to follow in his parents’ footsteps and pursue a political career as well. European Commission President Ursula von der Leyen, for example, is the daughter of former Lower Saxony Prime Minister Ernst Albrecht.

Johannes Kretschmann is green like his father, Prime Minister of Baden-Württemberg Winfried Kretschmann, and failed to enter the Bundestag last year. Caroline Bosbach, the daughter of CDU veteran Wolfgang Bosbach, has headed the party’s Young Economic Council since last year.

In our photo gallery we show you the children of politicians who imitated their parents and entered politics.