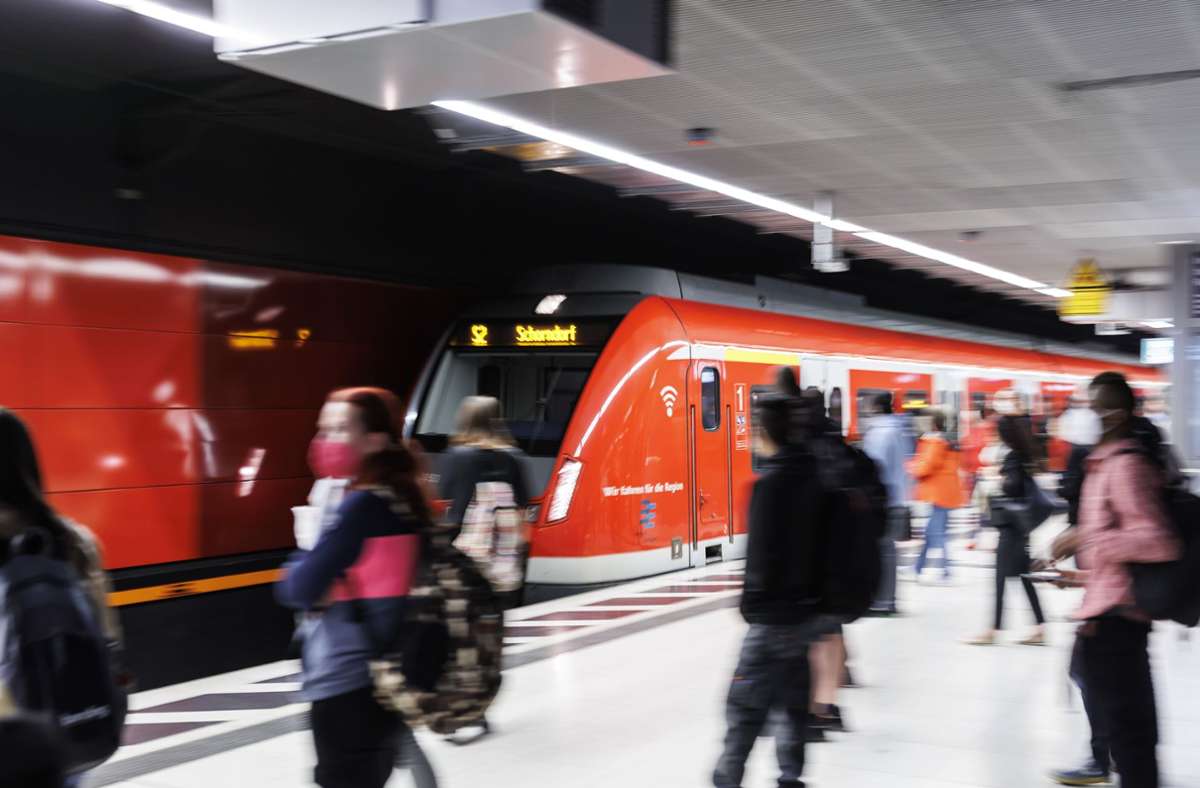 Sick leave on the train is high, says the boss of the S-Bahn. Three branch lines should no longer be served by November 6.

Deutsche Bahn AG has a high level of work stoppages and will therefore interrupt several routes from September 26 to November 6, S-Bahn boss Dirk Rothenstein told the region’s transport committee on Wednesday. from Stuttgart. The Schusterbahn (RB 11) from Untertürkheim to Kornwestheim is no longer served. Alternatively, passengers should use S-Bahn lines 1, 4 and 5 and change at the main station. The Teckbahn (RB 64) from Kirchheim to Oberlenningen is also affected. A replacement bus service has been announced, intended to reinforce line 177. At 6.52 am there should be an additional bus from Oberlenningen. The S 62 from Weil der Stadt in Zuffenhausen is also cancelled, and the S 6 should be used instead. Thanks to these measures, it should be possible to return to the S 3 (Backnang-Vaihingen) every 15 minutes from September 26. But there are only two-unit trains, not three-unit trains.