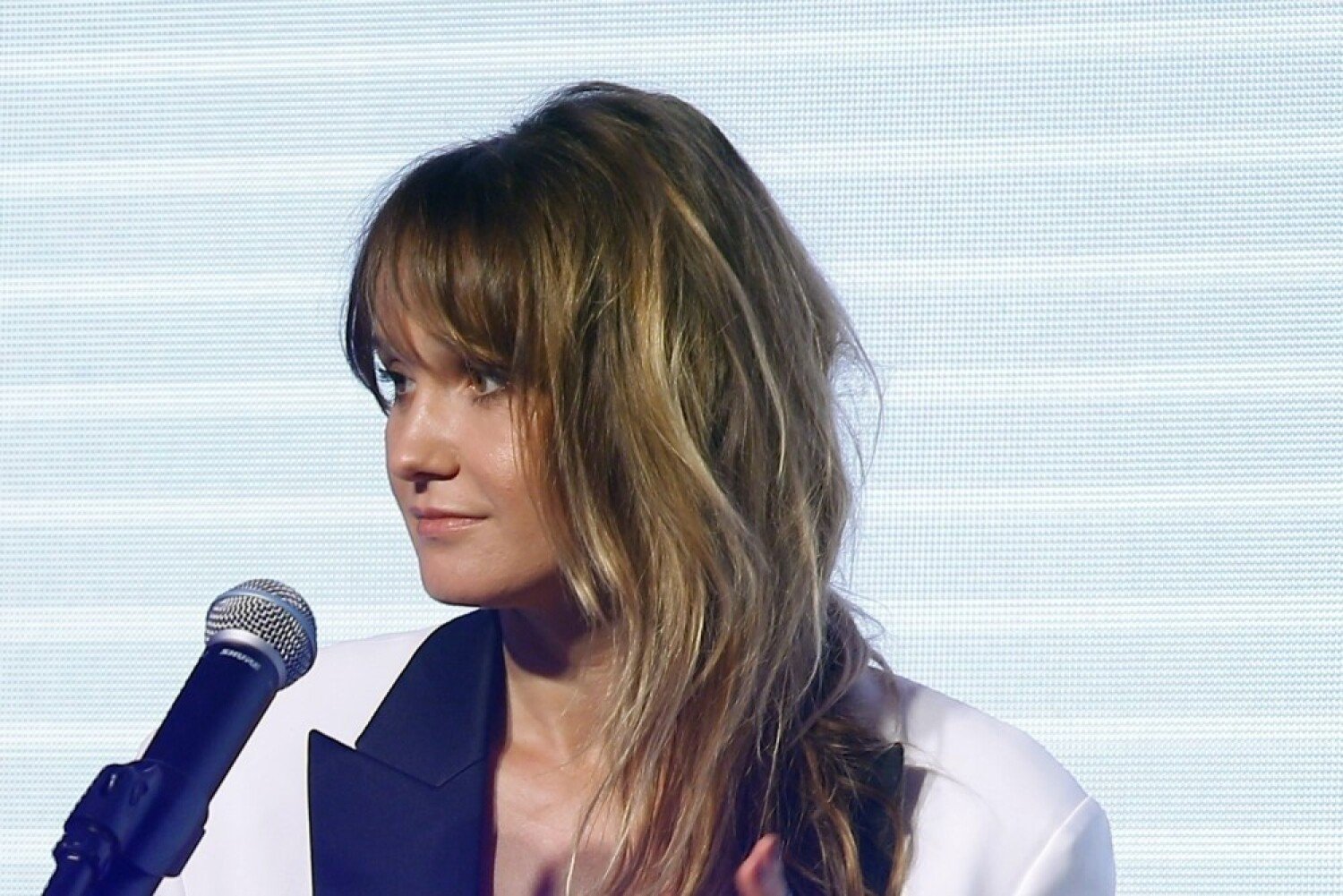 Magda Butrym is considered by many to be the most famous Polish fashion designer. She has achieved international success and accepts orders from such important clients as the creators of the “Emily in Paris” series. The main character of the Netflix production can be seen in a creation created by a Polish woman.

Emily Cooper, the protagonist of the series “Emily in Paris”, is characterized by a sense of taste and an extravagant style. The protagonist of the Netflix series appears on the small screen in stylizations from the most important fashion houses, including from Prada, Louis Vuitton or Chanel. Her image is largely due to Patricia Field, who is responsible for the costumes of “Emily in Paris” and has such famous productions as “Sex and the City” to her credit.

From December 21, you can watch the third season of the world-famous “Emily in Paris” on Netflix. Polish fans should be interested in the fact that Lily Collins – the actress who plays Emily Cooper, wears a creation by a well-known Polish designer, Magda Butrym. In the opening episode of the third season, she can be seen in a sensual, floral dress by a famous Polish woman. He wears it to a dinner on top of the Eiffel Tower, where he appears to be working for two agencies at the same time.

The pink dress with long sleeves, a tie on the chest and a cutout on the stomach was decorated with a print of red flower petals. In the series’ store, such a creation was valued at over $1,000. Emily’s red feather coat was designed by the show’s costume designer, Marilyn Fitoussi. Completing the look are mint platform shoes from Casadei, also worth over $1,000.

Magda Butrym comes from Zabrze. She graduated from the Warsaw fashion school MSKPU (International School of Costume and Fashion Design). She started her career in the fashion world as the creator of the brand Portofino and owner of a clothing store in Mokotów. Then she started working with Joanna Przetakiewicz and in 2010 she became the designer of the La Mania brand she created. She also worked as a stylist for the stars of Telewizja Polska. In 2014 she started creating under her own luxury brand Magda Butrym.

Creations from the designer can be purchased in top stores around the world. They were worn by such famous personalities as Kim Kardashian, Pernille Teisbaek, Linda Tol and Camille Charriere. Magda Butrym also dressed Polish top models, including Anja Rubik, Kasia Struss, Monika Jagaciak and Magdalena Frąckowiak. Her brand’s clothes are also eagerly worn by a well-known Polish influencer, Ania Lewandowska.

The creations from Magda Butrym are not the cheapest and cannot be rented. Perhaps that is why the designer is better known outside our country. The inhabitants of Poland make up only 5 percent. customers in her shop.