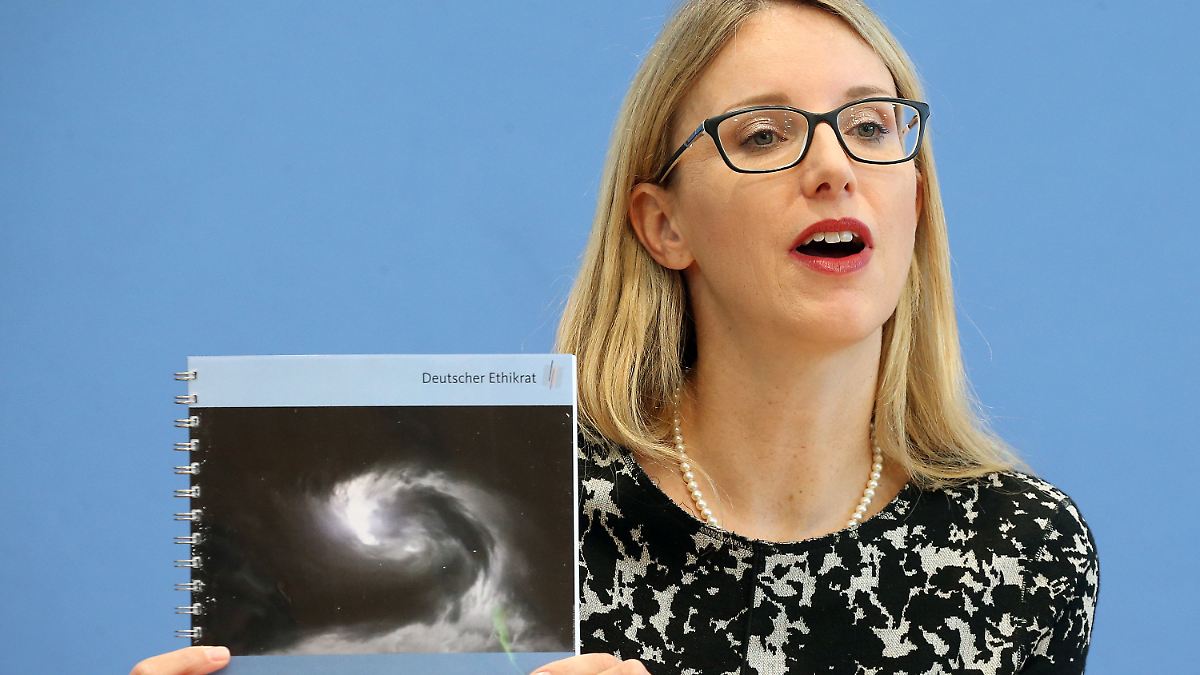 Many controversial questions
Ethical advice: The decision on voluntary suicide must be respected

The task of the German Ethics Council is to comment on sensitive issues. Few matters are as sensitive as someone’s decision to end their own life. In the new statement, the committee approaches this complex, but abandons the recommendation due to many differences.

According to the German Ethics Council, a truly free and responsible decision to commit suicide must be accepted and respected “as an expression of the right to self-determination”. This was said by the Chairman of the Ethics Council, Alena Buyx, when she presented a statement on this topic. The state and society have no right to prevent people from committing suicide. However, suicide prevention must still play an important role.

In its statement, the Ethics Council emphasized that voluntary suicidal decisions result primarily from life situations in which the realization of basic needs is massively difficult. But the state and society must ensure that people do not feel compelled to “prefer death as an allegedly lesser evil to life,” said Helmut Frister, spokesman for the Council’s internal working group.

One of the controversial points in the Ethics Council is the question of whether assisted suicide for minors should be allowed in certain exceptional cases – and whether a specific procedure should be defined for this. Experts also disagree on whether there should be the possibility of a so-called advance directive – in case the person in question later falls ill with an illness that makes their own decision impossible.

Experts also question the extent to which the duty to avoid disclosure should be imposed on those who wish to die. According to the head of the Buyx Ethics Council, more than 9,000 people took their own lives last year. The number of suicide attempts and suicidal crises is many times higher.

Buyx pointed out that in 2020 the Federal Constitutional Court struck down the law on the commercial promotion of assisted suicide. The court emphasizes the right to self-determined death. The Bundestag is now discussing a successor plan. These are three different bills that were discussed in June in the first reading. It is not yet clear when the decision will be made.

According to Buyx, the Ethics Board deliberately refrained from recommending the regulation itself. Rather, the committee was concerned with creating “appropriate awareness” of the topic of suicide.