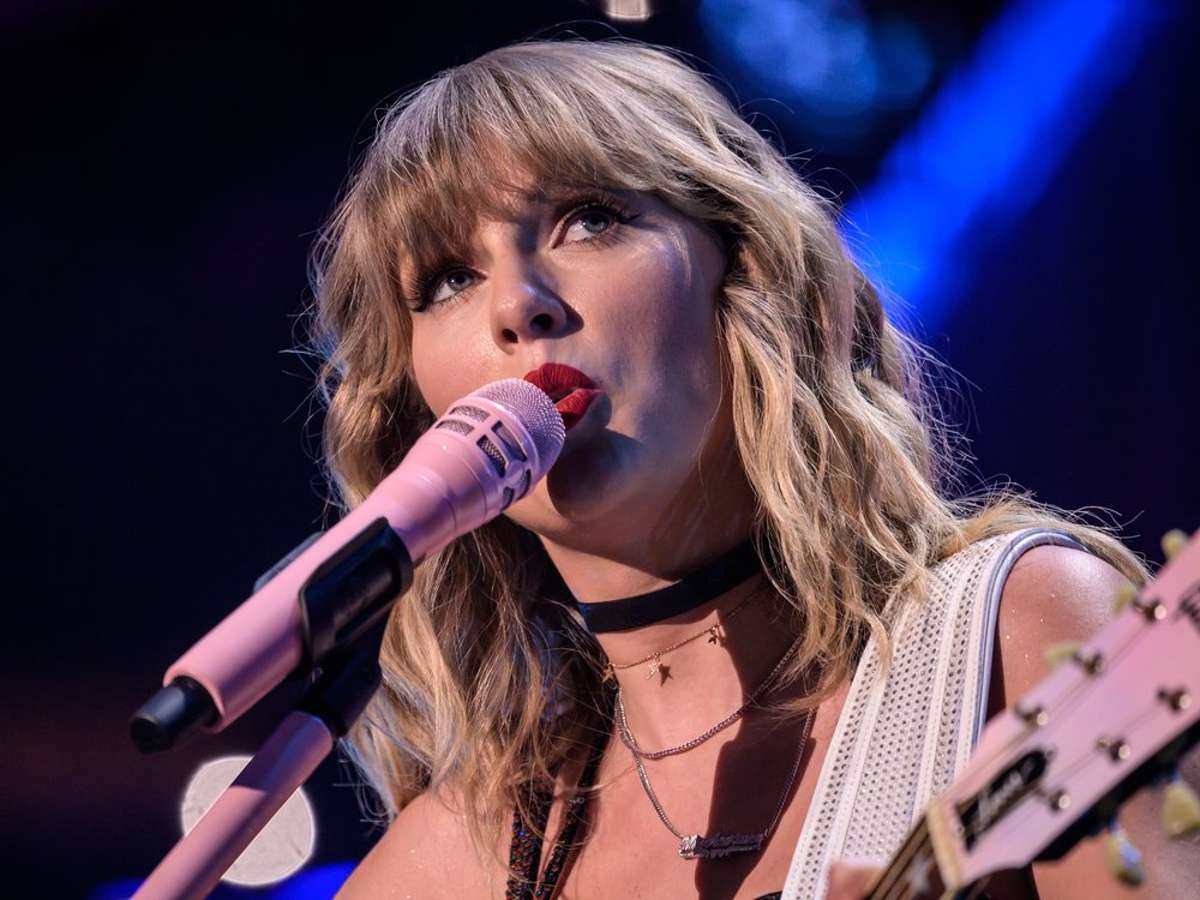 Disappointment for Taylor Swift fans: According to the media, the singer will stay away from Super Bowl 2023 – for a reason.

Taylor Swift (32) has apparently turned down an offer to perform at the upcoming Super Bowl halftime show. This is reported by several American media, including “People” and “TMZ”. As “TMZ” claims to have discovered, the singer was asked to headline “months ago.” Her answer was clear: she didn’t want to perform until she had re-recorded her first six albums.

An announcement from the NFL had sparked speculation. The American Football League announced Thursday night that Apple Music is replacing Pepsi as the title sponsor of the Super Bowl. Taylor Swift fans thought the Coca-Cola ambassador might now make an appearance.

According to TMZ, Taylor Swift “wants” to perform at the Super Bowl. It just doesn’t fit right now. A 2024 Super Bowl appearance hinges on the completion of new registrations.

The background: American music entrepreneur Scooter Braun took over the recording studio Big Machine Label Group for 300 million dollars (about 270 million euros) in June 2019 and thus secured the rights to the recordings master of Taylor Swift songs that were recorded once ago under contract. This includes their first six studio albums, all of which were created there.

Because Swift disagreed with this and is seen to disagree with Braun as well, she announced in an interview with “CBS Sunday Morning” that she would completely re-record all previous albums.

The new album “Midnights” will also be released on October 21. As Taylor Swift announced on social media“the stories of 13 sleepless nights” will be heard there.