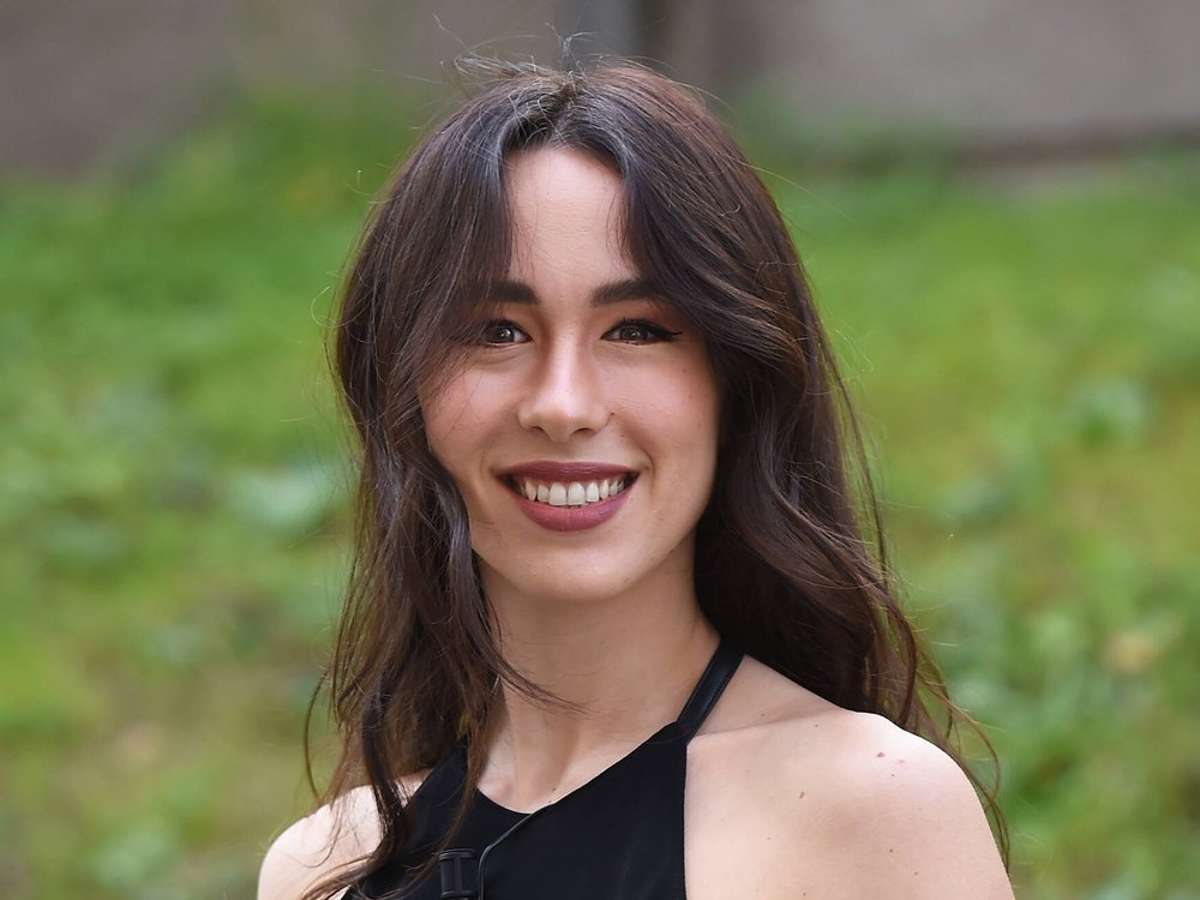 Rumors have been circulating for several weeks, now Aurora Ramazzotti confirmed on Instagram that she was going to be a mom and make Michelle Hunziker a grandmother.

Aurora Ramazzotti (25) has confirmed that she is pregnant. She announced the good news with a funny video on Instagram. Rumors about this have been circulating for weeks. In the past too, the daughter of Michelle Hunziker (45) and Eros Ramazzotti (58) has apparently been accused of pregnancies again and again – and the 25-year-old is now aiming for that with her friend Goffredo Cerza in the social media clip.

She re-enacts being forced to deny pregnancy rumors over the years. Before you finish – with the current date – your boyfriend brings bad food to bed. And when asked, she explains that she is of course pregnant or else why she should organize all this here…

Along with the clip, the 25-year-old apologized to friends that she hadn’t confirmed the pregnancy yet. When it leaked, “it wasn’t the time to talk about it,” explained the host. Now the joy in the comments on the post is great: Michelle Hunziker herself wrote with laughing emojis: “Finally Grandma, I love you!”