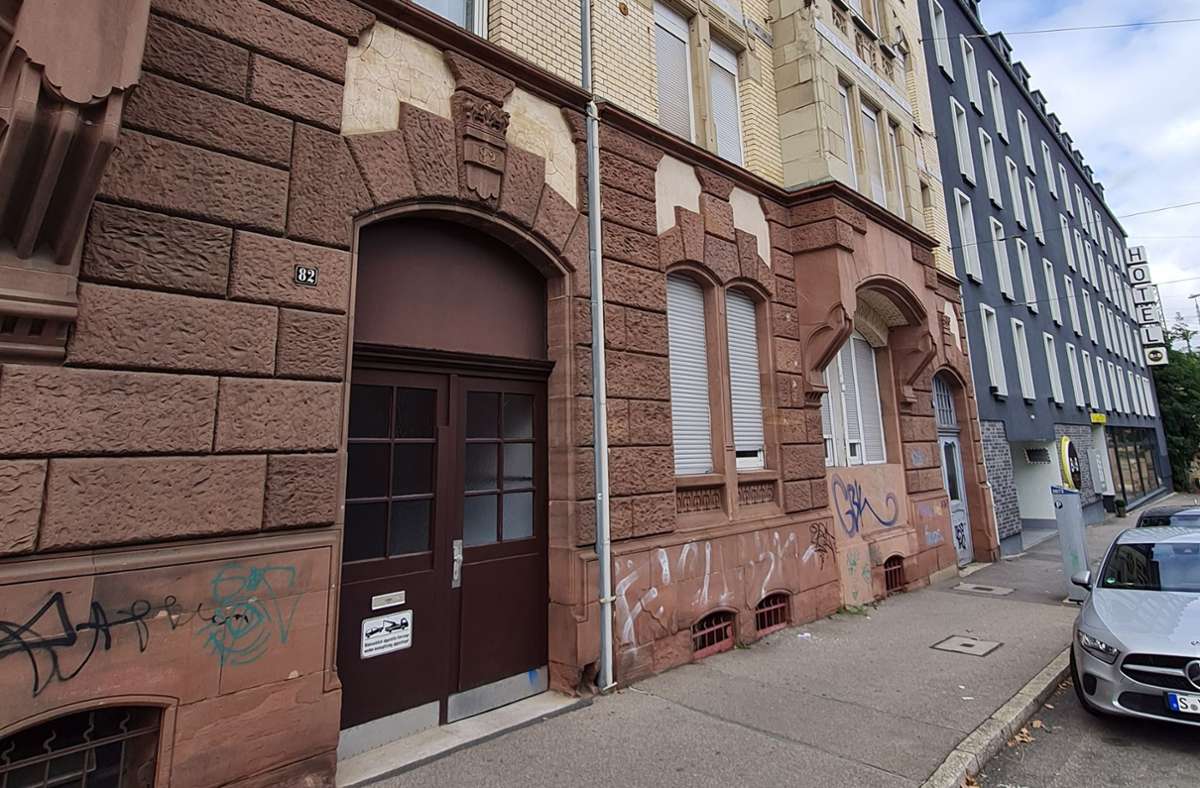 After a week of intensive investigations, the violent crime against an 86-year-old man in Bad Cannstatt has apparently been solved. A 53-year-old suspect is currently in custody.

The violent death of an 86-year-old woman in her apartment in Bad Cannstatt has apparently been resolved. The woman was discovered a week ago in König-Karl-Strasse with serious injuries after neighbors became concerned. A 53-year-old man is considered a suspect. Until recently, he lived in the house himself – probably on the top floor.