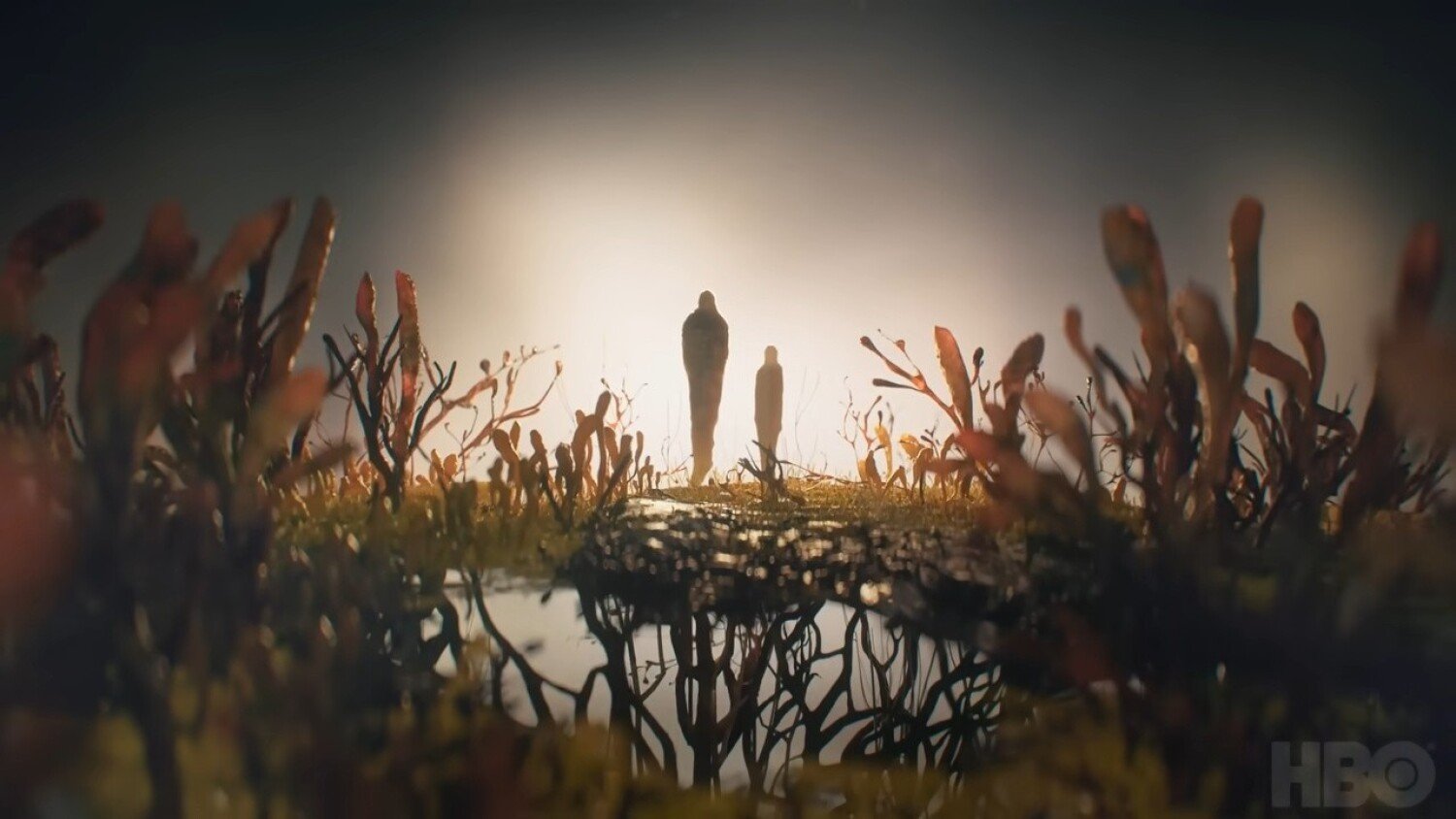 The global phenomenon that HBO’s The Last of Us turned out to be is attracting a lot of interest and is being talked about everywhere. It turns out that the fungus that is present in production as a threat can also appear on your computer screen. Be sure to check.

Individual film or series productions can be successful on many levels. One of the most measurable aspects is of course viewership, which automatically translates into profit. Another problem is the opinions of both viewers and reviewers. There is one more question though, and that is the interest. Series The last of us HBO, on the other hand, has it all, and you could say that the production won the proverbial “full pot”.

On the series’ wave of popularity, the individual elements presented in the production also enjoy publicity and interest. One of them is definitely the z-mushroom The last of us, who is the culprit behind all the confusion in the games and the series because he was the one who after the mutation attacked people and led to the end of the world as we know it. Interestingly, the fungus in question really exists and is not an invention of Noughty Dog, the creators of the game. Fortunately, it is not dangerous to humans.

Nevertheless, the above-mentioned organism arouses great interest among viewers and not only. We can therefore find references to it almost everywhere and in various contexts, and this does not only apply to the topics discussed on websites or internet forums.

Another sign of interest in the series The last of us and the mushroom present in it is Google. Thanks to the new option, we can have our computer screen overrun by this sinister organism. All you have to do is enter the title “The Last of Us” or its shortened version “TLoU” in the Google search engine and confirm the search.

In response to a query, a white mushroom symbol on a red background will appear at the bottom of the screen, outside the list of hints. Once we click on it, we leave our computer, at least the screen itself, to the ominous parasite, and the more times we click, the more its reign will grow. Try it yourself and have fun.