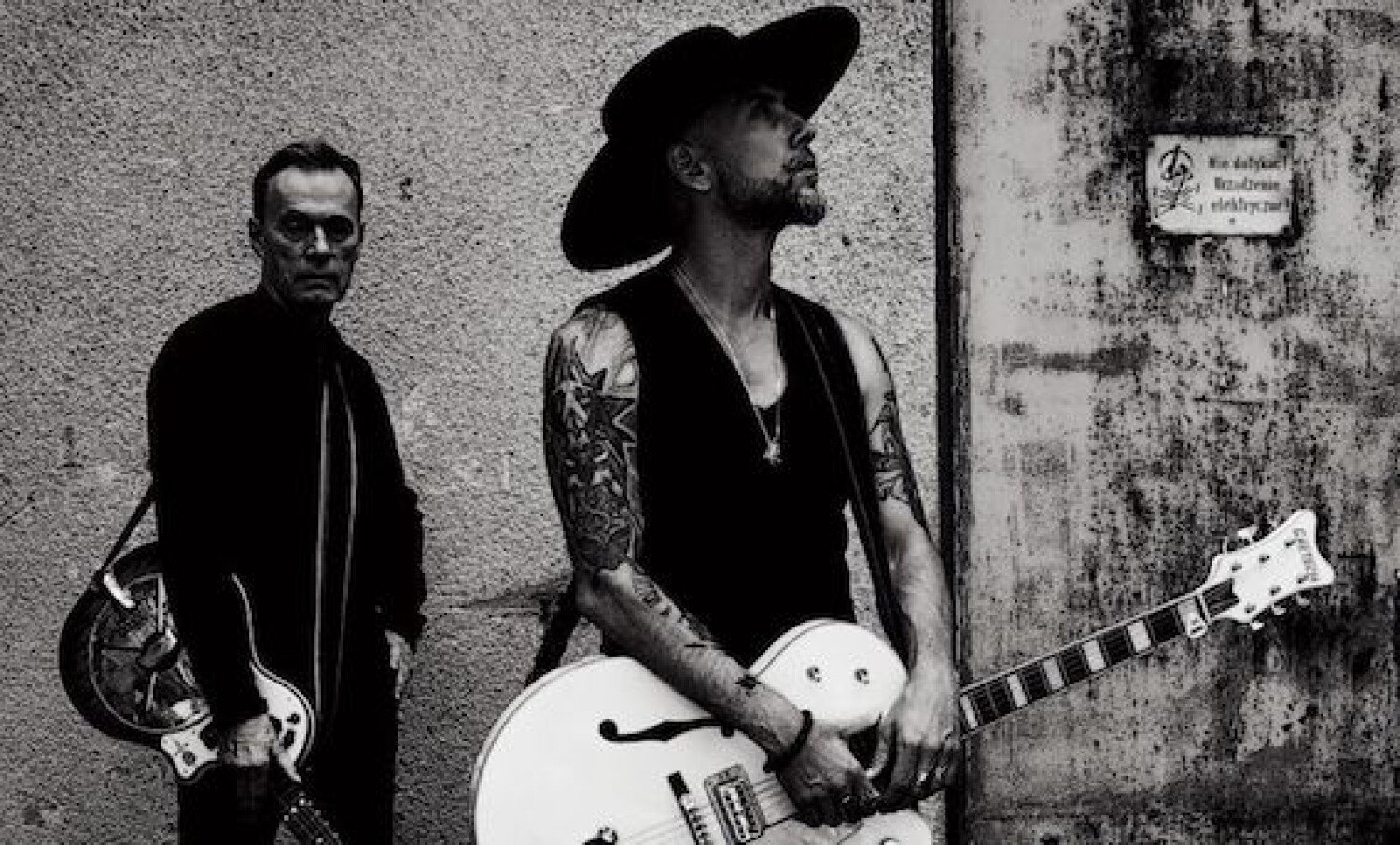 On Friday, January 14, one of the Polish music scene’s most controversial figures – Adam “Nergal” Darski – will appear at Rampen in Goleniów.

The musician, who is primarily known as the frontman of the metal band Behemoth, will this time present himself to the audience in a more subdued version. Me And That Man is a project he created with John Porter, he performs music bordering on dark rock, blues, folk and country, and is currently promoting his latest album titled “New Man, New Songs, Same Shit, Volume 2”. The Me And That Man winter route covers six locations and, apart from Goleniów, it is Tczew, Wrocław, Płock, Katowice, Kraków, Warsaw and Białystok. The concert in Ramp will be the only opportunity in our region to see the band live.

Tickets for the concert cost PLN 65 and must be available for purchase at the entrance to the club. The beginning of the event is scheduled for 19, the Krakow band Taraban, playing psychedelic rock, will play the role of support.