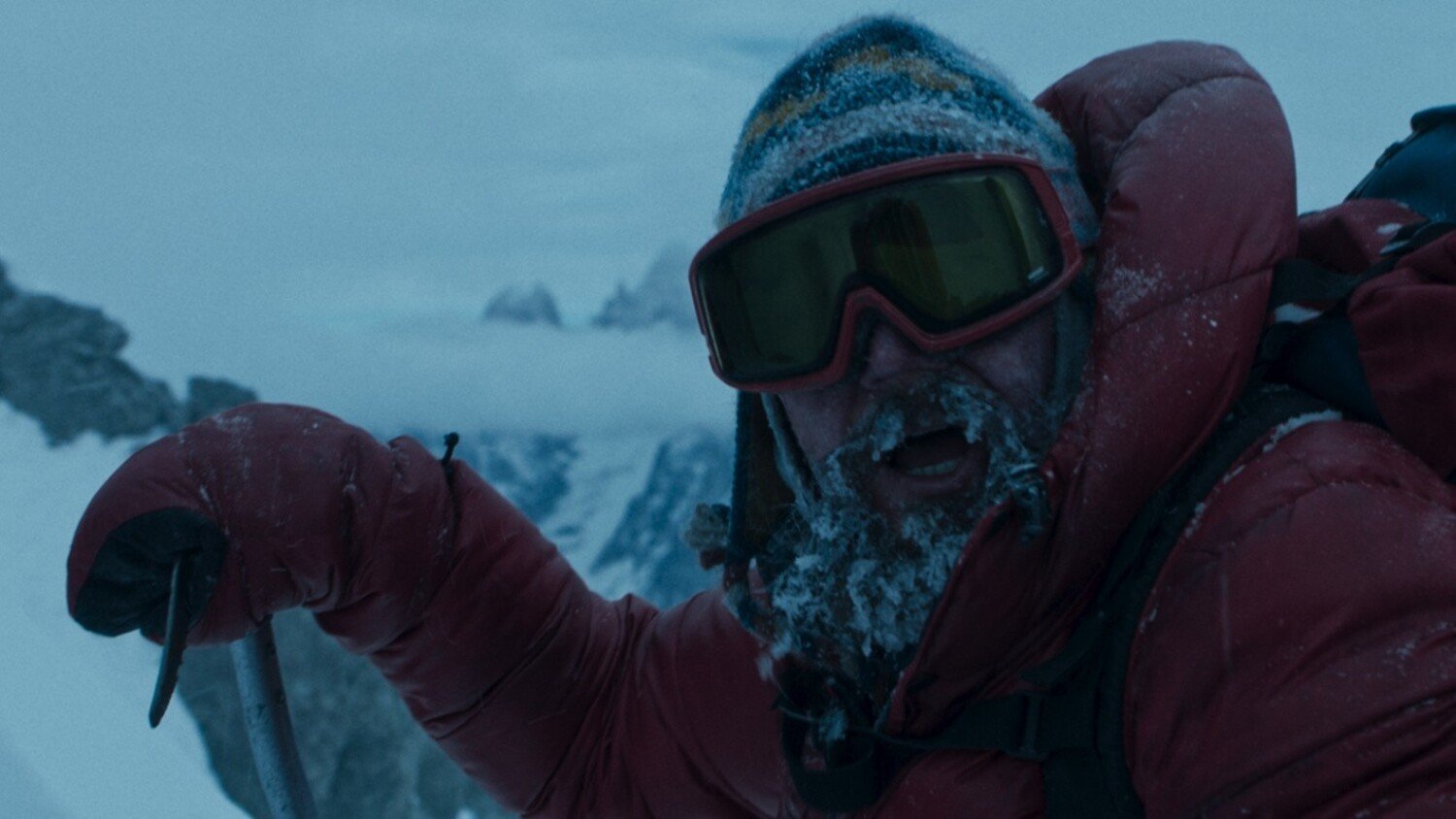 Netflix has planned a unique advertising campaign for its latest film in Poland. As part of it, you can see the production of Broad Peak pre-premiere in cinemas in several cities, and after the screening meet the cast and creators. Check the details.

Currently, streaming services are common and there is a lot of competition in the market. It’s a response to the changing demands of today’s consumers, who don’t have time to watch content that isn’t interesting to them, “hop around the channels” or write down the hours for the production they want to watch. That is why VOD platforms were created (video on demand) and it must be admitted that it was a bull’s eye. One of the leaders in this regard as well Currently, the largest provider of the movie and series streaming service is Netflix.

On Netflix we can now find hundreds of movies, series and programsmost of which were created by the giant himself. Among this huge selection there are also productions that are of extraordinary interest to viewers in Poland. One of the most famous examples and at the same time an absolute hit on the platform is the series The Witcherlike season 3 we are waiting for right now.

The American giant more than once also invests productions from the so-called Location, that is, fully created in a specific country, with the cast and creators there. This is also the case with one of the newest, upcoming Netflix premieres, which is of great importance in the context of our country – Broad Peak.

Broad Peak this Polish production by Netflix showing the life of a tragically deceased Polish mountaineer – Maciej Berbeka. The production introduces the profile of the famous Pole, as well as the most important event in his life, which unfortunately ended in a tragedy, described in the media around the world.

Script for the film Broad Peak was created by Łukasz Ludkowski and Leszek Dawid was behind the camera. In the main roles, however, we find the “cream” of the most talented Polish actors, including:

Premiere Broad Peak is planned for 14 September 2022. However, it turns out that viewers in Poland will not have to wait for the film’s debut on the Netflix platform.

Due to the subject matter and specificity of the film Broad PeakNetflix decided to organize an unusual event for the site a campaign in Poland. As part of that, the film will exceptionally be possible see the pre-premiere in cinemas in six Polish cities. The screenings take place in:

But what is extremely important, these will not be shows reserved only for invited guests. Already September 9, 2022 movie Broad Peak Anyone interested will be able to see it. It is enough to buy a ticket for this in a given cinema, as for any other screening, and that’s not all. After watching the movie, the selected views are followed by meetings with creators and production staffand fans will be able to ask questions and learn a little more about the film Broad Peak. This opportunity does not happen often.