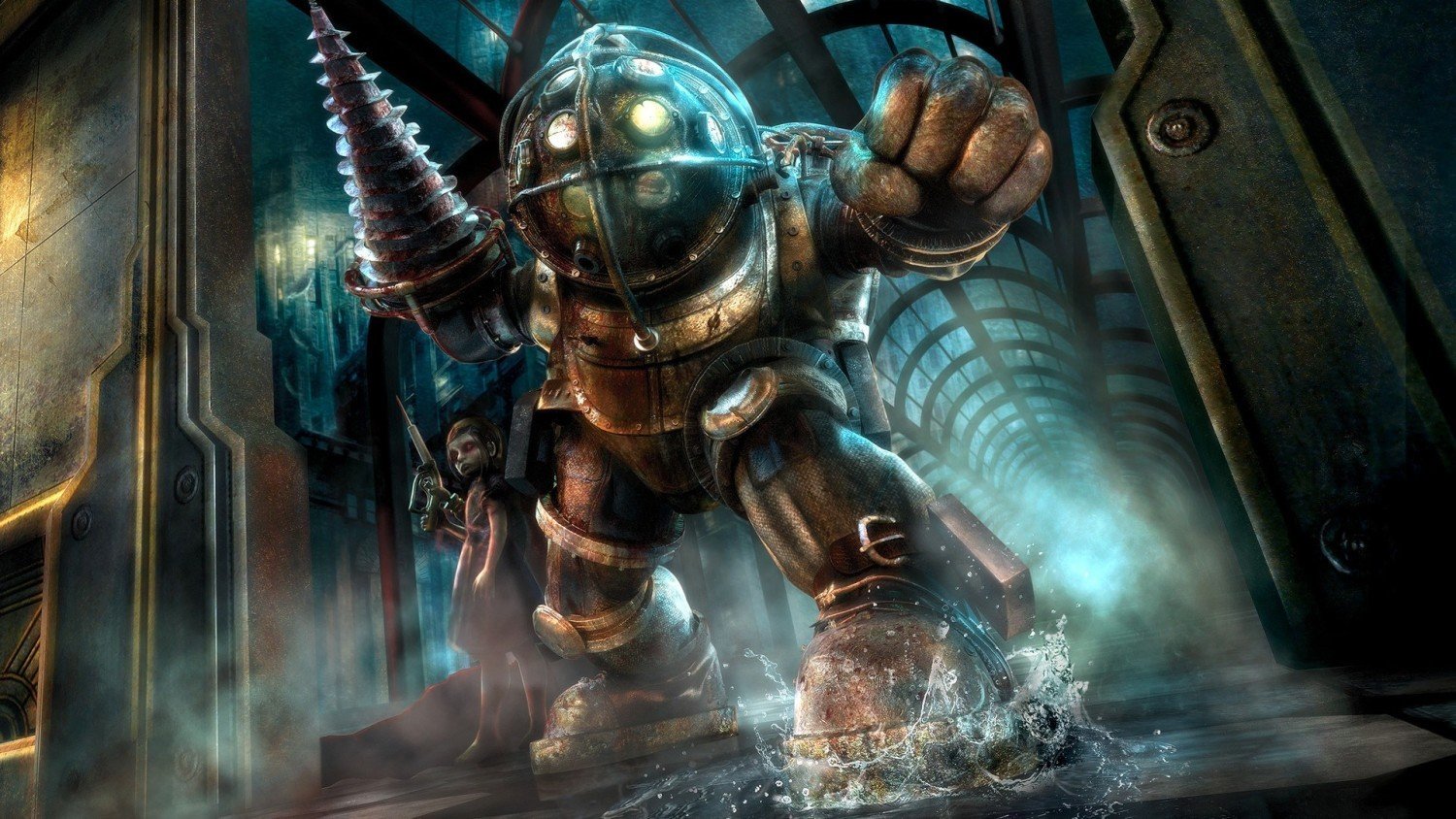 Netflix has announced a partnership with 2K and Take-Two Interactive. Its result is to become the adaptation of the cult game BioShock, but should we be happy? After all, not all games have been properly translated into films and series. The choice of the project’s director and screenwriter is also interesting. Check the details.

A few years ago, the information about the screen adaptation of the game caused euphoria among its fans. Unfortunately, this changed after several bugs showed that it is not easy to capture the mood of games by transferring them to the screen. An example could be, among other things, film adaptation Assassin’s Creed starring Michael Fassbender and Marion Cotillard. However, that doesn’t mean we haven’t had a few movies worth watching.

The Netflix platform itself also has several adaptations of popular game brands and more. In case of big animated series like DOTA Dragon’s Blood, Castlevania, Dragon’s Dogma or Arcane, it went without disappointments.

However, one of the streaming giant’s biggest hits is the series The Witcher, has already caused very mixed feelings. The main reservations in this case were raised by significant deviations from the original, poor quality of individual special effects and “ideologization” of the production.

Another recently announced screen adaptation of the game prepared by Netflix will be BioShock. As the name suggests, the production will be based on the cult and one of the most interesting games in the history of gaming. Also, it won’t be a series, but a full-length movie will be created in collaboration with 2K and Take-Two Interactive.

Unfortunately, the announcement didn’t provide any additional information about the BioShock movie, including a release date, cast, or other details. Now, however, we know a little more.

For the uninitiated: Bioshock this first person shooter (the so-called FPS), which was released in 2007. The story presented in the production begins when a plane flying over the sea crashes. Our hero, as a survivor, goes to the lighthouse, which turns out to be the entrance to the underwater city Ecstasy.

Game BioShock immediately gained recognition from players and reviewers, incl. for the dark atmosphere, captivating story and interesting gameplay. After the success, the series saw a few more hits, including a spin-off in the form of BioShock Infinite.

Admittedly, everyone is entitled to mixed feelings about BioShock movie from Netflix. One thing is the caveats to customization already mentioned The Witcher performed by the American platform. It can be assumed that also regarding BioShock similar treatments will be used, which will not necessarily appeal to fans. Of course, it is not certain, and we may be pleasantly surprised, especially considering the participation of the game’s creators in the development of this adaptation.

Another point is that this the cult game is characterized by an extremely dense and rather characteristic atmospherewhich can be difficult to reproduce in a film adaptation. Latest news about the film BioShock hope it won’t be too difficult in the end. Why?

Accessories for players at attractive prices!

After waiting, we finally got the first information about the film BioShock from Netflix. They concern the employment of the most important positions, apart from the actors themselves. So of course it’s about the director and the screenwriter. It will show in the role of the former Francis Lawrence, who directed the films:

On the other hand Michael Green was the screenwriter of the projectincluding invoice:

Although Lawrence does not have a rich filmography, his works so far are quite good and with an interesting atmosphere. Michael Green, on the other hand… Well, he’s very chubby and hopefully in the movie BioShock will try as with Logan and Leaf ruins 2047and not as with Murder on the Nile and Green Lantern.