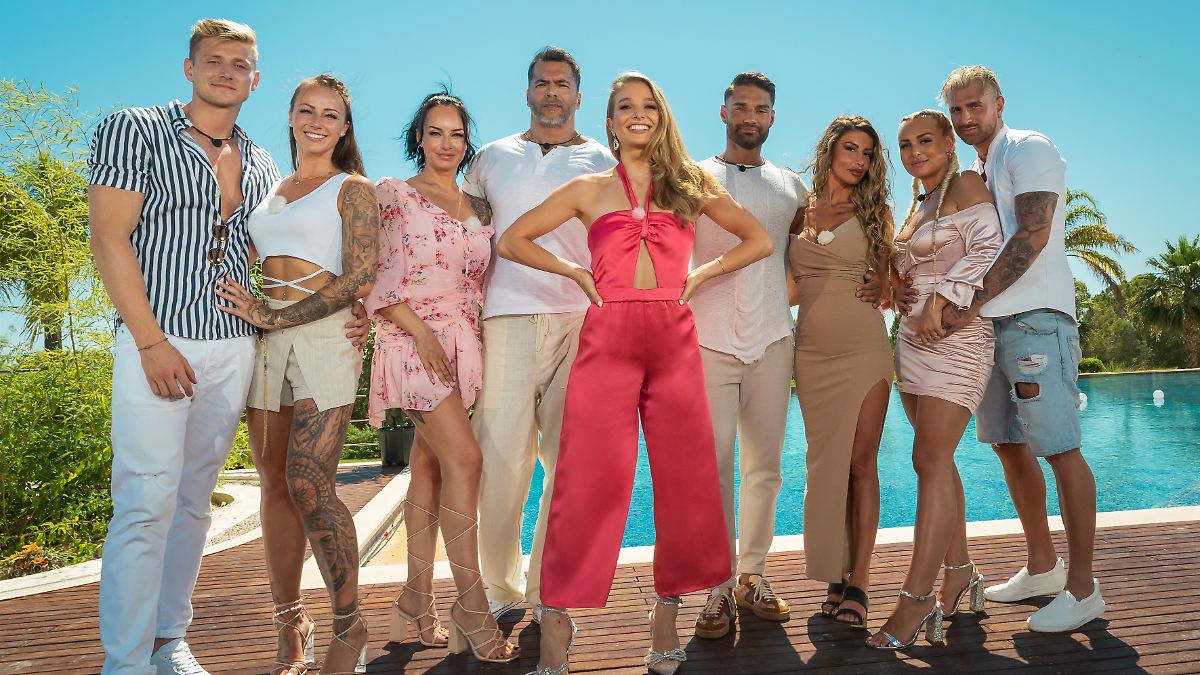 On October 4, the show “Temptation Island VIP – Temptation in Paradise” will enter its third season. Candidates are no strangers to flirting in front of the camera. We’ll reveal who’s there this year.

“Temptation Island VIP – Temptation in Paradise” has its third season since October 4. The new episodes of the flirt show on RTL+ will again be moderated by Lola Weippert, who will again deal with four famous couples. Candidates are by no means strangers to flirting in front of the camera.

Also present are Christina Dimitrou and Aleks Petrovic, who met and fell in love through friends in 2020. At that time, the 30-year-old already agreed to participate in “Ex on the Beach”. However, Petrovič didn’t just leave it at that and surprised his sweetheart on the show. Since then, the two have been inseparable, the broadcaster reported. Dimitrou already smelled the air of “Temptation Island” in 2019, now both want to build more confidence in their relationship in the VIP version.

Michelle Daniaux and Gigi Birofio became a couple shortly after appearing together in the first season of ‘Ex on the Beach’ in 2020. However, the two separated again in August 2021. They reunited in “Prominent Separated” and the next season ” Ex on the Beach”, but their relationship has since been characterized by on-off phases. The 24-year-old was already a participant in the “Temptation Island VIP” in 2020. Now the two want to prove to each other how loyal they are.

Also met on “Ex on the Beach”: Sandra Sicora and Tommy Pedroni. After a rather informal phase of getting to know each other, they form a permanent couple from August 2021. Your goal with “Temptation Island VIP”? They want to show each other how serious they are. The thirty-year-old woman would also like more attention from her partner in the future.

Last but not least, Aurelio Savina and Lala Aluas dare to test their loyalty. The two met on Instagram in 2019. The 44-year-old was already on “The Bachelorette,” “I’m a star — get me out of here!” and “The Summer House of the Stars”. In the movie “Temptation Island VIP” they want to test their open relationship.

Twelve new episodes of the third season will be available on RTL+ from October 4. After that, there will also be a reunion show. As in previous seasons, men and women are separated and housed in two villas each. There, famous personalities will be tempted by eleven tempters.