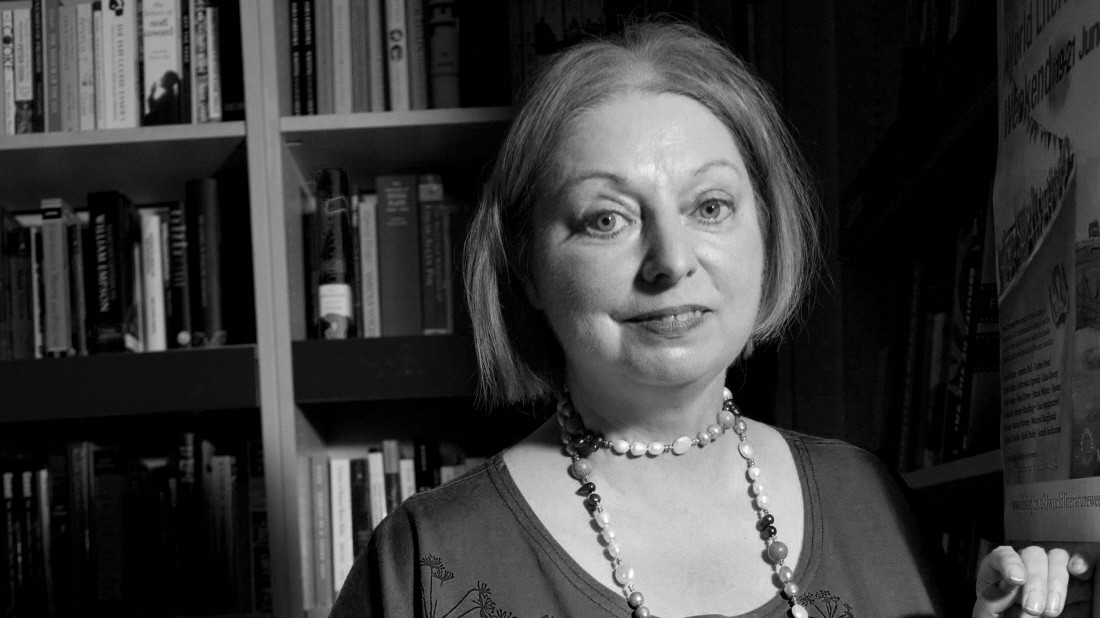 Hilary Mantel has always been drawn to the dead and the undead. His first novel was about a ghost, and he named his autobiography “Giving up the Ghost”, “Von Geist und Geisten” in German. “For some people, being dead is just a relative state, they do more damage than the living.” He wrote about Lady Diana in an essay on the 20th anniversary of her death Guardiansin the neighborhood London Review of Books the main publication for the smart, literary essays and reviews he wrote when he wasn’t working on one of his novels.